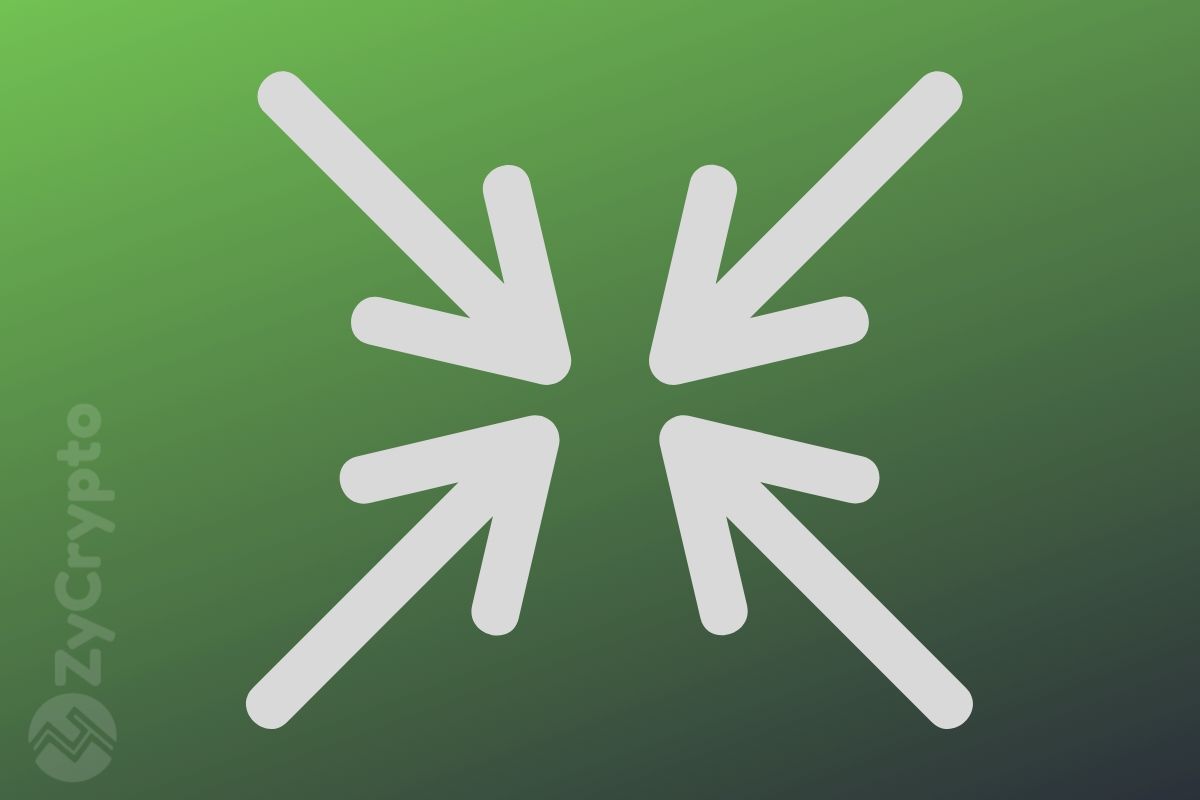 Bitcoin is down by more than 40% from its 2019 year-to-date high but the network is continuing to show growth. The number of bitcoin addresses holding more than 1000 BTC has hit a new all-time high, and miners on the flagship cryptocurrency have hit a new all-time high for network security as well. And in case you were wondering how many bitcoin millionaires there are at the moment, the answer is 12,000.

A recent report from data intelligence firm Glassnode suggests that the number of addresses containing more than 1000 BTC has now reached a high of almost 2100. As per the chart provided by Glassnode, it is now at a five-month high.

This year, the number of these addresses has risen which could indicate that institutional money is flowing in or there is a growing number of exchanges. Institutions like Bakkt could have contributed to this spike since it deals in physically-delivered futures contracts and therefore has to store bitcoin.

Holding bitcoin during a bear market can be extremely nerve-racking for some investors. However, some view it as a prime time to accumulate BTC at low prices to reap huge profits in the long-term. Similarly, during the crypto winter in 2018 when bitcoin price hit rock-bottom, there was a rise in the number of addresses holding more than 1000 BTC.

Around 12000 Bitcoin Millionaires In The World

Of the 36 million millionaires in the world, bitcoin accounts for 12,000 millionaires only, as revealed by analyst Willy Woo. In essence, it would take having at least 120 bitcoins to be a BTC millionaire based on today’s market price. But, as bitcoin price soars to new highs, we are likely to see this number of millionaires go up as well.

It’s worth noting that we are in the infant stages of bitcoin as it is only a decade old. Unfortunately, this is a period characterized by a lot of regulatory pressure, high volatility and a good number of people who haven’t heard about bitcoin yet.

However, as the market continues to grow, bitcoin will spread, albeit gradually to more users along with its potential of becoming a global currency. With this kind of evolution, bitcoin will unleash more millionaires than the 12,000 we have at the moment.

Hash rate is a very important gauge of network security, making it extra hard for malicious hackers to attack the network. It also indicates confidence in the network, showing that bitcoin miners are making notable long-term investments in Bitcoin network security.

Regardless of bitcoin hovering around the $8,300 zone, the network’s miners seem to be very confident. According to data from BitInfoCharts, the hash rate currently stands at 110.1908 terahashes per second. The hash rate has climbed by more than 36% within a period of two months from 80 terahashes per second, making the network more secure than ever.

These metrics provide a rare bright spot for BTC holders who have seen the price fall further from June’s highs. And keeping in mind that bitcoin halving is expected in May next year, the long-term bias is bullish. At press time, BTC has eked out a slight 0.4% price gain in the last 24 hours to trade at $8,375.17 per coin. On the weekly scale, BTC is by 2.17%.