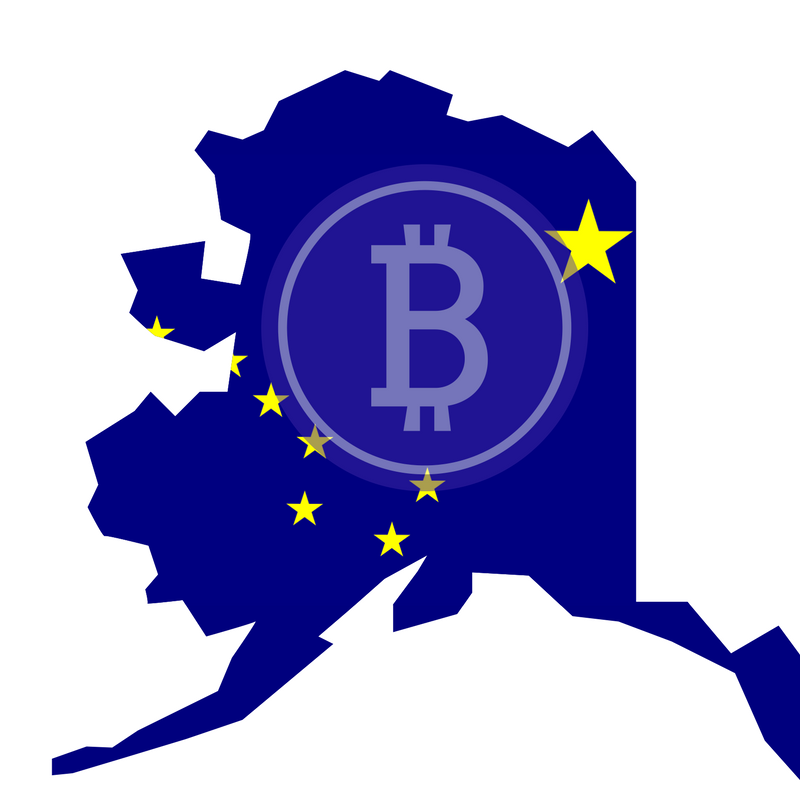 The world’s flagship cryptocurrency is gradually taking over the world. Alaskans have now caught the bitcoin bug and regulators in “Last Frontier” have warned citizens to be careful with the way they handle bitcoin.
The Bitcoin Fever
The world’s flagship cryptocurrency has become quite ubiquitous to the extent that it is now used by people from the U.S exclave of Alaska.
However, the regulatory authorities not wanting citizens to be caught up in the web of bitcoin volatility has cautioned the people of Idaho and Alaska concerning the risks involved in Cryptocurrency trading and investments.
The Idaho Department of Finance has declared that its citizens should endeavour to study the cryptocurrency market carefully so that they could have a solid understanding of the terrain before jumping in with both feet.
In a recent statement, Gavin Gee, director of the Department of Finance reiterated that:

“Investors should go beyond the headlines and hype to understand the risks associated with investments in cryptocurrencies, as well as cryptocurrency futures contracts and other financial products where these virtual currencies are linked in some way to underlying investment.”

In an interview with a local television station, complimenting the views of the director, the chief of Idaho Securities Bureau, Jim Burns added:

” I think the[Blockchain] technology is very exciting and it’s going to have a lot a lot of uses across a lot of industries. Now as to virtual currencies and stores of value, I’m a little more suspicious relative to that because we are not seeing the adoption of everyday uses, like at the grocery store.” He further noted that:”People do accept it[Bitcoin], but until you get very, very broad acceptance you’re not going to see it used as a currency very regularly.”

From Idaho, Bitcoin has also entered Alaska, an exclave of the United States also known as the “Last Frontier.”  In November, as reported by CNBC  Alaska came out number one on Overstock’s list of States in the U.S which paid for purchases using cryptocurrency.
Director of Alaska’s Division of Banking and Securities told Alaska Public Media that after the division received reports that brokers were contacting Alaskan residents asking them to contribute to ICO schemes, they decided to issue a warning to residents before they fell victims to scam crypto schemes.  In his words:

This is a welcome development for bitcoin and cryptocurrencies because the bitcoin cryptocurrency needs as much integration and adoption as possible to give it the status of a global legal tender just the same as the U.S dollar.