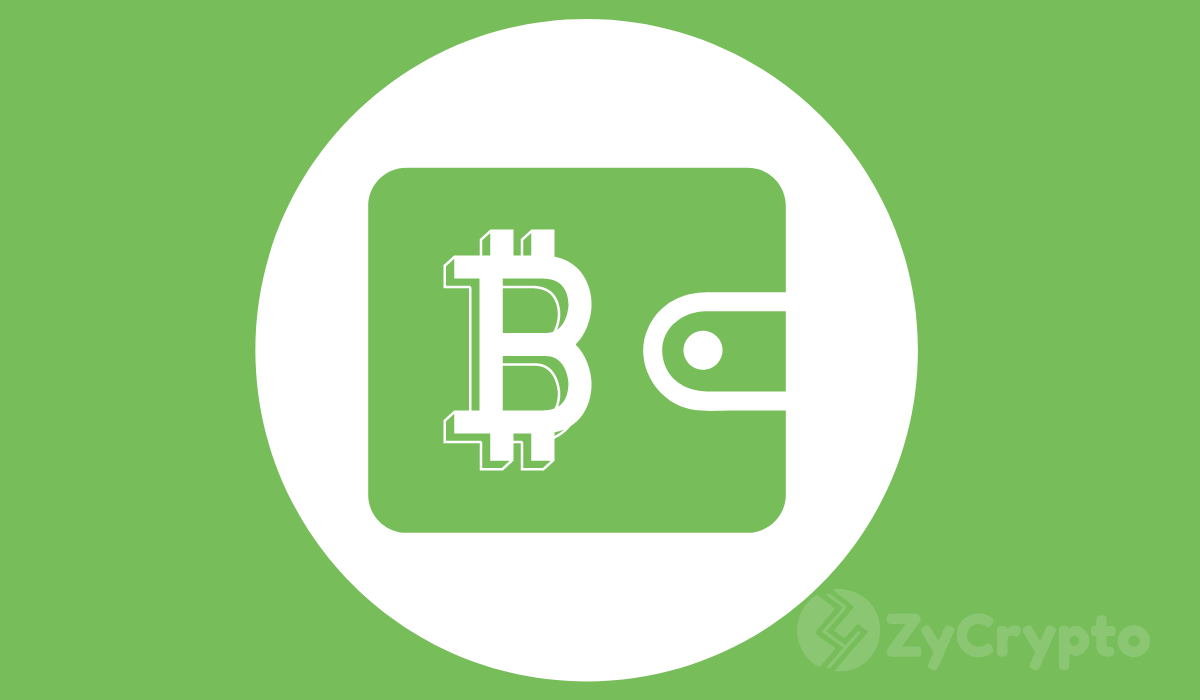 According to a study by LongHash, in the cryptocurrency world, Bitcoin activity blows away the field. In fact, the next four coins behind BTC in market cap have less active addresses combined.

LongHash says there is more to look at than just market capitalization to determine how much crypto is spreading. Active wallet addresses is  a good metric according to LongHash because “it essentially measures a cryptocurrency’s ‘foot traffic.” And by “looking at the number of unique participants engaging with a cryptocurrency, we can better understand its popularity.”

After looking at the activity for each of the top 5 digits assets activity for a 7-day span, LongHash’ most recent information has Bitcoin addresses at 592,090 in total and more than double of Ethereum’s 217,482.

While XRP may outrank Ether when it comes to market cap, Ether is by far more popular in terms of active addresses, with XRP only coming in with 5024. Ethereum has an active community of developers that are working on new applications and bringing them to the masses, therefore attracting more users.

Similarly, EOS has a bunch of activity because the protocol is rich in applications, including many gambling apps which drives use of the network. In total, LongHash found there to be 63,327 tota active EOS addresses. Bitcoin Cash, the number four digital asset on the market cap list had 19,713 total active addresses.

The difference is stark and perhaps explains why BTC has suffered much more mild losses than its altcoin counterparts.  Another interesting fact pointed out by the LongHash study is that through the entirety of this year long and vicious bear run, Bitcoin activity remained relatively strong with around 400,000 active wallets being the low mark, and at times surging to 800,000.

In the end, if the cryptocurrency movement is to be successful, activity and use are what it will take. As more people become comfortable with the technology and can recognize the use cases, activity should soar to an all-time high.