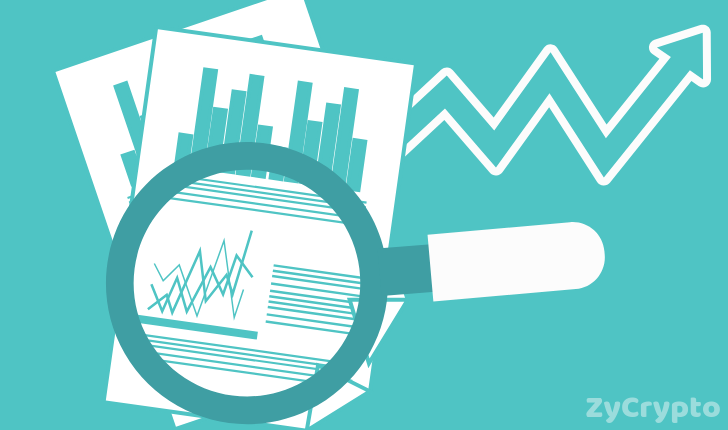 Throughout the festivity, bitcoin has remained stable, securing a support position above $3,600 and resistance position a little over $3,800. Although the coin has in several instances over the past couple of days rallied to hit $4,000, price corrections have seen the coin settle on the $3,800 position. At the time of press, bitcoin is recording a drop of 3% and is trading just above $3,669. 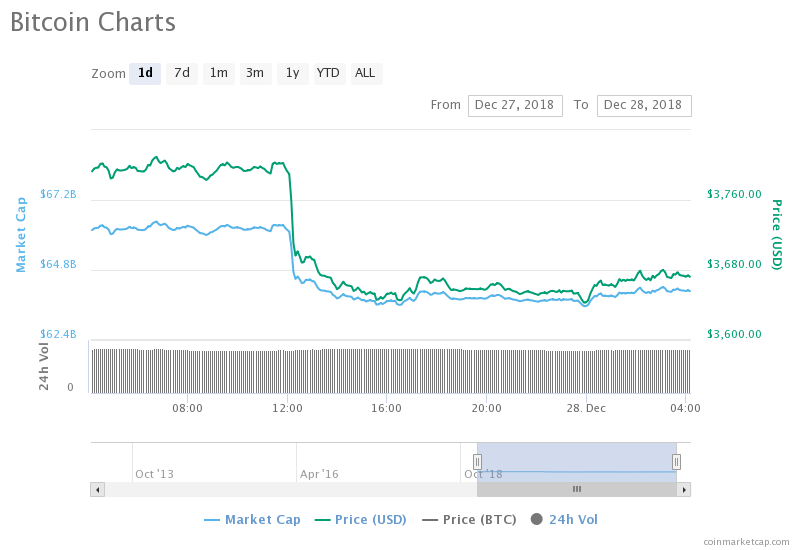 The low volume has however made it difficult to read through the charts with many traders opting to sit out for the remainder of the year. Regardless of their absence, bitcoin has this week come under some heavy bearish pressure as the coin has been hit by a number of negative news.

Although recently a report by McAfee indicated that crypto mining cases had risen by over 4,000%, it has been some time since there was an incidence of theft. An attack that began on December 21 has seen hackers who used malware scams make away with over 200 bitcoin, which at the time of writing this is valued at over $700,000.

The malware scam that was targeted at users prompted them to download what they thought was an update of the Electrum wallet. Upon submitting their authentication codes, the hackers were able to steal them and transfer bitcoin from the user’s wallets to their own

“Short term, I actually think we have lower to go,” Pompliano

Morgan Creek Digital Assets founder Anthony Pompliano has in the last couple of days been speaking about the future of bitcoin and according to him, the coin has not bottomed. Speaking to CNBC, Pompliano predicted that in the short-term, bitcoin will fall below $3,000.

Notably, Pompliano predicted that bitcoin would fall to lows of $3,000 in November, which came to be in early December.

Over the last couple of days, bitcoin has shown resistance despite some bearish pressure that could have seen prices plummet. This could well be a sign of better and more stable days to come as we fast approach 2019.