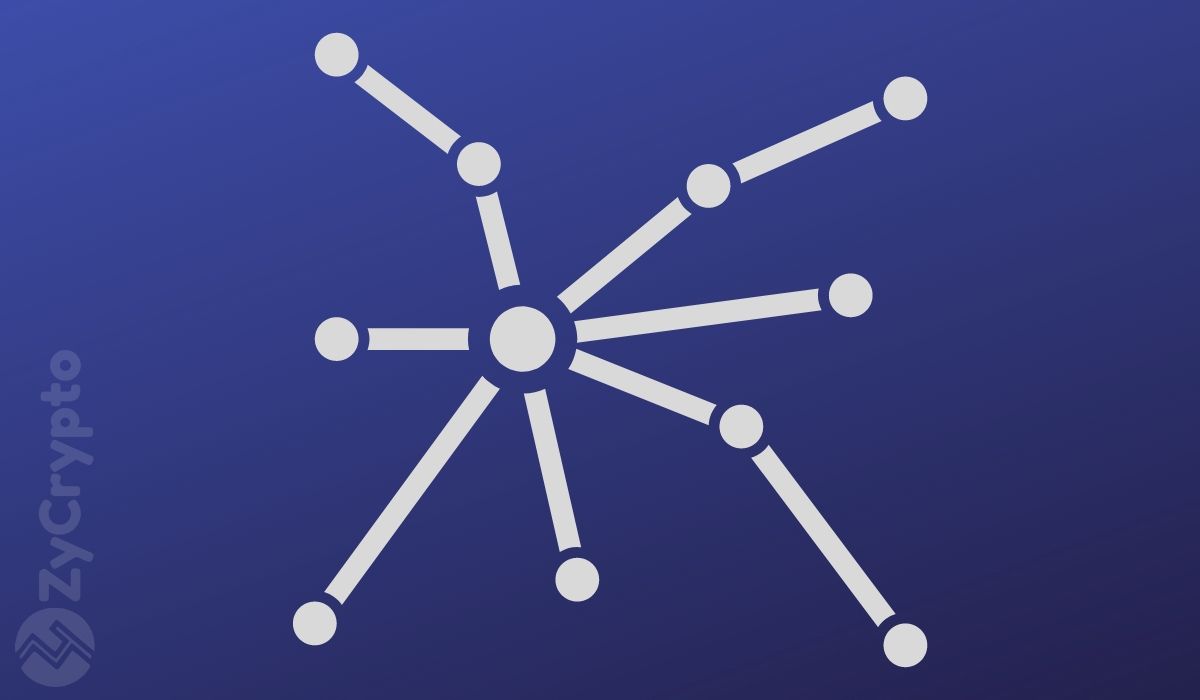 Eterna Capital, Algorand Inc., and Borderless Capital have today launched the ‘venture studio program’ to support financially projects looking forward to building apps on the Algorand network. Through a press release sent to ZyCrypto, it confirmed that the program has attracted more than half a dozen blockchain projects.

Apart from offering developers an array of tools, the program will also support existing projects to help them transition to the Algorand network. The program is now seeking eligible applicants to apply for financial support.

Details of the Venture Studio Launch

According to the press release, those who will get selected will receive up to $100K from Eterna Capital and Borderless Capital. Besides, for those companies that will emerge as leading businesses, they will be eligible for a follow-on investment of up to $2 million.

The program has created an ecosystem consisting of elite student groups from different prestigious universities in the world like Oxford, Cambridge and also Imperial College of London. In addition, the program has also partnered with MarketAcross, F6S which is one of the largest startups in Europe.

Seven blockchain projects have shown interest in joining the venture studio from launch. They include the MAXMarkets, which is an international group that is launching their digital exchange. In the list is also Monerium, which is a platform that enables businesses to build digital financial services and also regulated e-money on a decentralized system using fiat currency of their choice.

The other blockchain project anticipating joining the venture is Orion protocol, which is a DeFi platform that creates decentralized liquidity aggregator and decentralized exchange plugin for its customers. In the list is also the planeWatch, which is a global system of air quality sensors and also environmentally conscious people who utilize decentralized apps to incentivize and gamify environmental monitoring.

The others include the SingularityNET, Stasis and the Stonize.

What the Leadership had to Say

One partner at Eterna Capital, Andrea Bonaceto, said, “we are looking forward to supporting talented teams with innovative ideas. We are creating an ecosystem of industry partners to help our portfolio companies to achieve success while accelerating the adoption of blockchain technology.”

On the other hand, the founder of Algorand, Silvio Micali, said, “an important component of the Algorand community today is broad support for the accelerating momentum of DeFi organization, enterprises and government using the next-generation technology.’ He concluded and said that ‘I am excited to see two thought-leading organizations come together and create a rigorous program that will support innovation and frictionless exchange on Algorand.”