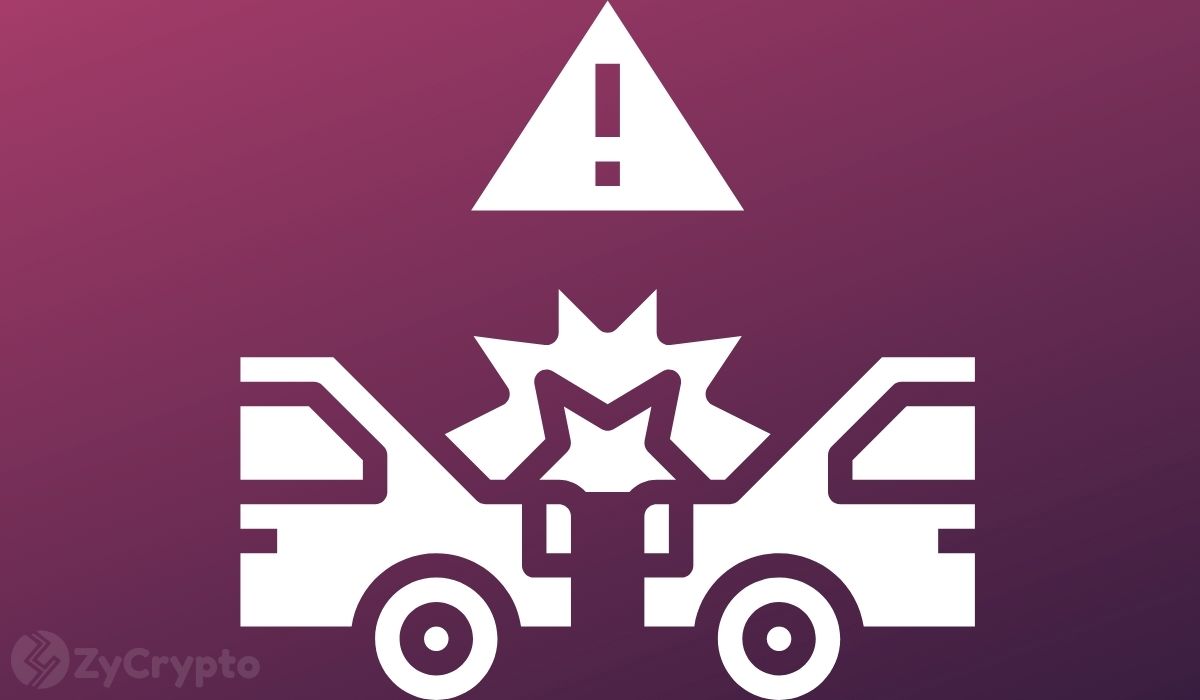 Consistent crypto market critic ‘CryptoWhale’ has explicitly warned that bitcoin is currently oversold and will inevitably pullback below the $10,000 level.

The renowned analyst and trader tweeted that despite Bitcoin’s ongoing rally, the drop will be massive and will drive prices back to levels not seen since August.

CryptoWhale said that his remarks are a warning to people driven by fear of missing out (FOMO), who are buying bitcoin at the top, and hoping that bitcoin will breach the $20,000 level or higher.

“I am helping others not buy in at the top. If you think we will surpass 20K, then you should go all in now.”

CryptoWhale added that the Bitcoin price drastic movement in either direction is highly likely due to the volatile nature of the crypto market.

Buying pressure rises and falls as quickly as selling pressure with huge price differences in between. Hence, most of the people are driven by FOMO, any slight pullback might trigger a sell-off.

“As greedy as people are now is as fearful they will be in the future.”

Supporting this sentiment, data from Crypto Fear and Greed Index analysis site Alternative shows that since last week, the market has been in a status of extreme greed. With the highly volatile nature of the crypto market, fear of missing out (FOMO) drives people to increased buying pressure. The opposite causes irrational fear when people increase selling pressure once coin prices start to indicate red numbers.

At extreme greed status, the index means that the market is due for a correction. Other analysts have however argued that while the market may experience a pullback, it is not as dire as predicted by CryptoWhale.

In fact, and in light of recent level upward retracement, analysts say Bitcoin is more likely to reach $18-20k before pulling back to $12K as the lowest possible level.

Despite short term price pullbacks, Senior Commodity Strategist at Bloomberg Intelligence Mike McGlone said that Bitcoin is on a price-discovery path and may continue to rise until 2021, due to rising mainstream adoption.

“$20,000 #Bitcoin is Primary Hurdle Toward $1 Trillion Market Cap. The digital version of gold but with more-limited supply and a history of adding zeros, appears to be in an early price-discovery stage and may simply continue its ascent in 2021. Mainstream adoption is rising.”