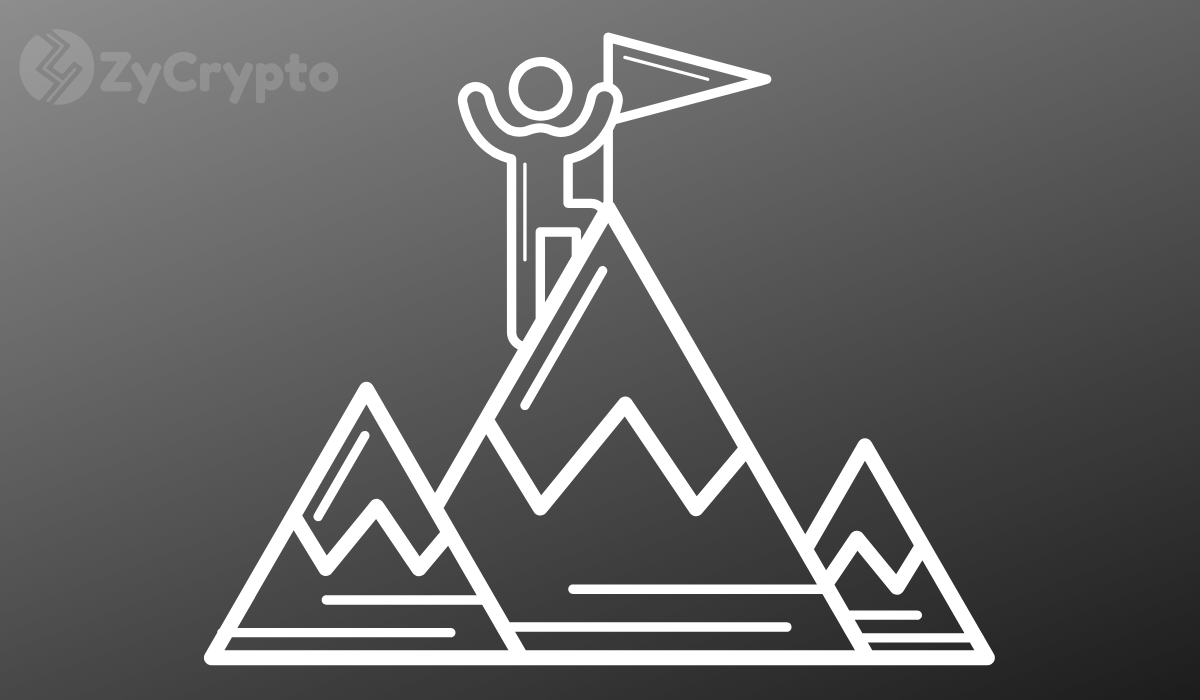 Bitcoin, presently the most invested cryptocurrency, seems to have lost its steam. The cryptocurrency has been noticed to have suffered severe loss, declining by 18.82% and 20.25% within the past month and the past three months, respectively.

About this, Joseph Young, who’s one of the industry’s famous analysts, opines that bitcoin’s present situation aims to test the “will/passion of both businesses and investors in the industry.”

Mr. Young, who referred to bitcoin’s lingered bearish position as a “brutal” one, also said it would not only shake off “weak hands” but also test the strength of those who called themselves bitcoin believers.

Crypto bear market is really brutal and it tests the will/passion of both businesses and investors in the industry.

It doesn’t just shake off the weak hands, it tests the strong hands as well. Only companies and investors that truly believe in it last.

Bitcoin is again trading at the $8K mark. The crypto asset traded within the $8K+ mark for the first time this year between May and June before pushing further to its year peak of about $13K towards the end of June.

Bitcoin had since seen a slow but steady decline back to the $8K mark. However, according to analyst Joseph Young, things are a little different compared to when it was trading at the same level earlier in the year.

Mr. Young believes that “people are more exhausted now than they were in June when BTC was at $8k because the market just came from a spike to $14k.” Further, Mr. Young expects this phase to continue toward the end of 2019, after which there’ll be a market recovery.

Is This Another Bear Market?

Entering another bear market seems to be what many wouldn’t want to hear at the moment after recently recovering from one which lasted over a year.

However, according to Mr. Young, calling the situation at hand, a bear market is based on perception or interpretation. He further noted that though metrics such as “media (traffic), google trends, social media engagement” dropped, “hashrate & company engagement” are on the rise. Therefore, in his perception, Mr. Young calls this a “neutral” market.