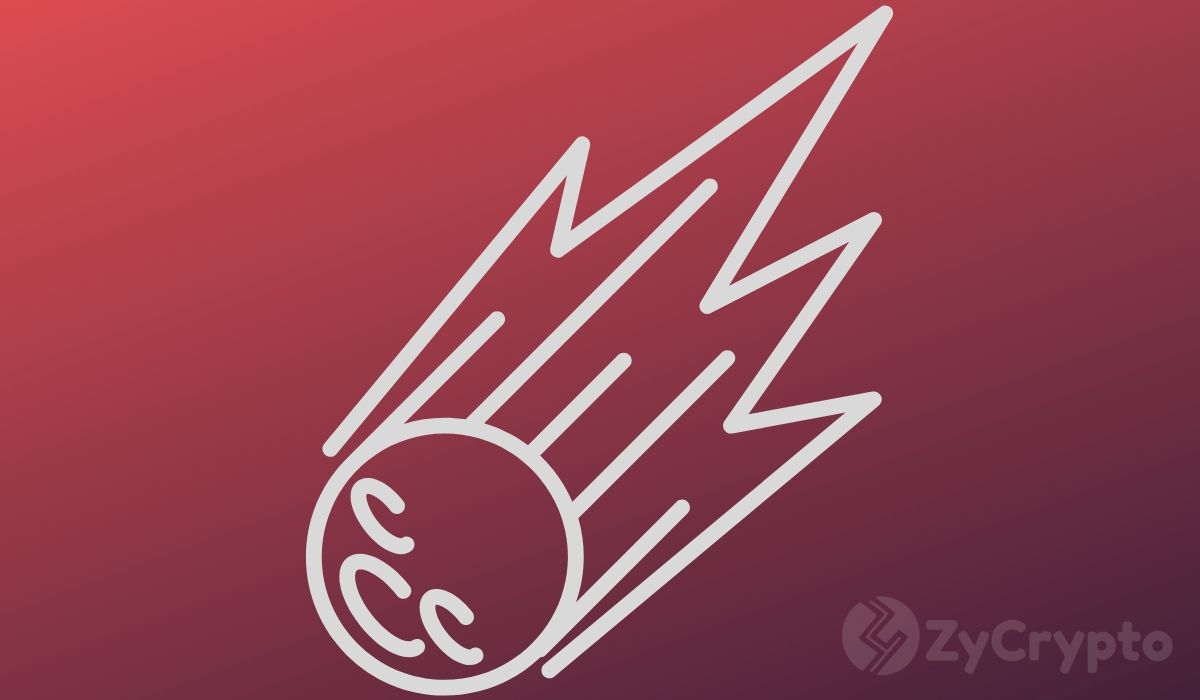 Bitcoin has long been touted as an asset that bears no correlation to the traditional financial markets, making it an ideal hedge. However, Bloomberg’s Executive Editor, Tracy Alloway, identified an eerily correlation between avocado and bitcoin prices – with the latter mirroring the price of the exotic Mexican fruit.

With this correlation, one analyst believes a decent recovery for bitcoin is not in the cards – at least not yet.

Tracy Alloway coined an avocado-based quant model which captures the similarity between the troughs and peaks of Mexican Hass avocados and bitcoin prices. Since the end-October rally, bitcoin’s performance has remained abysmal, and weirdly enough, so has the avocados’ price. Based on this model, “bitcoin has plenty of downside in the months ahead,” market analyst Holger Zschaepitz recently warned.

Earlier in the year, Trump had threatened to impose 5% levies on all Mexican goods until the Mexican government had rectified the immigration situation. This could have swiftly escalated to an economic crisis between the two countries. During this period, the price of Mexican avocados suffered a major drop. However, days later, Mexican authorities agreed to take strict action to stop illegal migrants from entering the United States, which was followed by Trump announcing the indefinite suspension of the proposed tariffs.

This ignited a recovery in the avocado prices which surged by roughly 129% from the previous year. Bitcoin had a similar rally in late June when it climbed to its year-to-date high of nearly $14,000.

This year, bitcoin rekindled the safe-haven argument as it rallied alongside gold during times of turmoil, case in point, when the US and China were retaliating against each other with trade tariffs.

There’s one key factor exclusive to bitcoin that could finally put an end to this baffling correlation with Hass avocados: halving. The OG crypto will undergo its third halving event next year, spurring scarcity. Many in the industry expect a new bullish era after the halving scheduled for the first half of 2020. Simply put, halving events could lead to bitcoin finally decoupling from Mexican avocados.

Meanwhile, if this avocado-based model is anything to go by, bitcoin could see a continuance of the downtrend in the near-term. At press time, bitcoin is trading at $7311.78, up by 7.22% on the day.