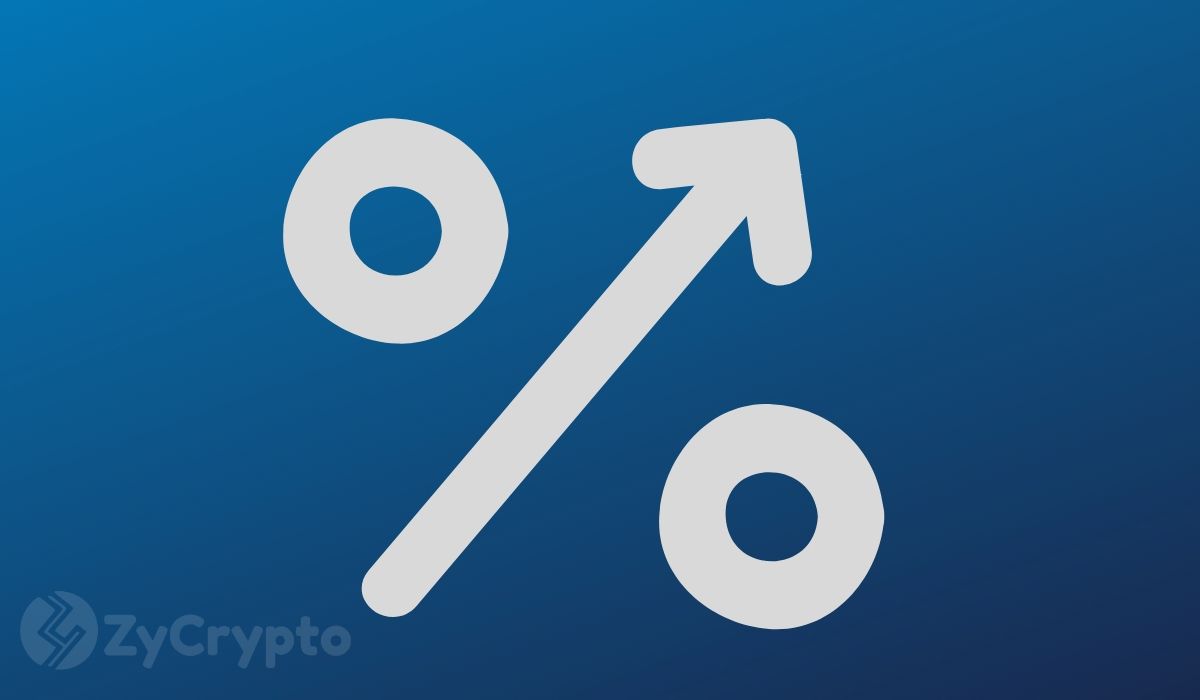 Bitcoin is currently bouncing back hard after the bulls defended $6,515. The digital asset dropped below $7,000 again and the bears were able to bring BTC down to $6,515 within the next 5 hours, however, the bulls finally woke up and managed to boost Bitcoin back up above $7,000 reaching a peak of $7,377, eleven hours later. This was quite a serious move and most Altcoins have followed suit.

Ethereum Bulls Looking for Continuation After a 15% Bounce

Ethereum has not only followed Bitcoin trails but transcended it. The digital asset is currently trading at $149 after a huge bounce from $131.8 The move has a lot of trading volume behind it and could mean the start of a longer-term bounce for Ethereum.

However, the daily chart remains in a downtrend and the EMAs are still way above the current price. The RSI has cooled off a little bit which could mean the bears are ready for another leg down.

The 4-hour chart is not yet in an uptrend but the bulls have managed to set a bull flag. The 26-period EMA has acted as resistance but the bulls are currently trading above the 12-period one.

Is Cardano’s (ADA) Huge Comeback Enough to Shift the Odds Back in Favor of the Bulls?

Cardano experienced an even bigger bounce, currently trading at $0.0367 after being down to $0.0315 just a few hours ago. The bulls were able to bounce really hard from the bottom with an astonishing 18.7% gains.

The daily chart, however, remains in a downtrend and the bulls are not really close to changing the trend at the moment. The EMAs are also quite higher than the current price. The trading volume is big but not as significant as the bulls would have expected.

XRP Weaker Bounce But A Lot Of Volumes

Compared to the other major cryptocurrencies, XRP’s 12% bounce seems weaker, however, the trading volume has been far more significant. Today, XRP has registered its highest trading volume in about 2 months.

The bulls defended the $0.20 level and saw a pretty good bounce up to $0.22693. The daily RSI remains in the oversold area which means the bulls could see more upside action. The daily chart is still in favor of the bears but could be reversing soon.

The 4-hour chart is notably weaker than the rest and the bulls have been rejected from the 12-period EMA, however, they could set a higher low compared to $0.202 and then confirm an uptrend.