The price of Bitcoin, the top valued cryptocurrency is expected to take a bullish move soon. This is based on the revelation of key indicators and historical records.

The Value Of Bitcoin and Its Influence

The value of the top cryptocurrency has taken a bearish trend since the beginning of the year. This has seen it lose about 70% from it’s all-time highest point of almost $20,000 reached a year ago.

Bitcoin has taken an increase of 3% in the last seven days, and as revealed by key indicators, the bullish trend is in the offing for the cryptocurrency.

Leading technical indicators, a combination of the Relative Strength Index (RSI) and Momentum studies, indicates that the momentum gauge has crossed the RSI gauge. The shift based on the analysis of the RIG trend line shows that an increase in price movement is very imminent.
Historical Trend of Momentum Gauge Line Crossing RSI Gauge Line in 2018 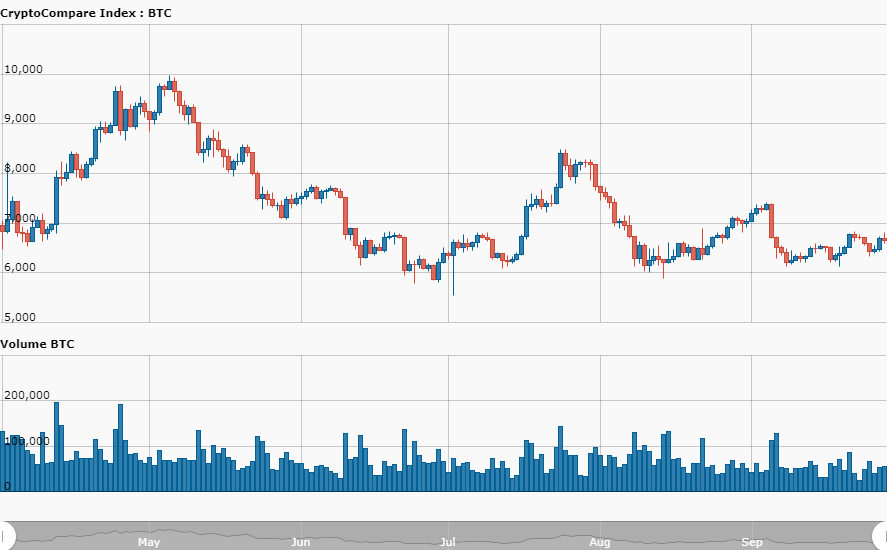 Notably, a similar key indicator revelation has taken place on three previous occasions in the year. On each time this has taken place, it has spurred a bullish move of the cryptocurrency.
The last occurrence of this before the present one took place in August and the price of Bitcoin rose over 21% within three weeks. Though the bullish move later took a reversal.

Bitcoin Appears Strikingly Bullish, But How Close to Reality is the $300k Price Level?

As Bitcoin Nears $10k, Whales Look to be Loading Up for Another ‘Pump and Dump’