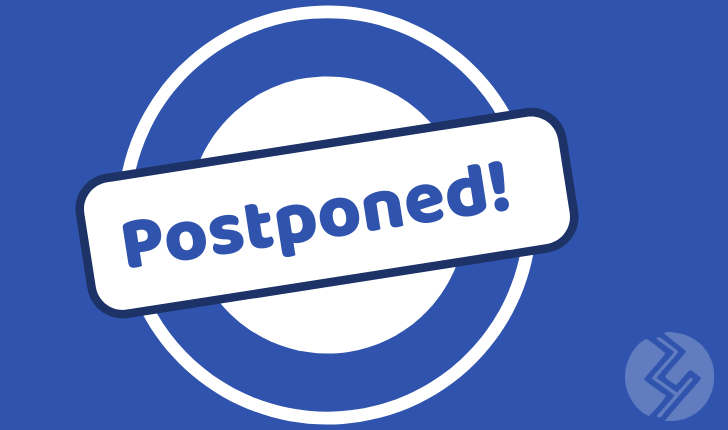 The United States Securities and Exchange commission announced on Thursday that no decision will come on the VanEck-SolidX Bitcoin ETF, until at least December 29th 2018. The SEC has made the process of approval for ETFs a long and draw out one as the commission keeps delaying decisions on a Bitcoin ETF.
The SEC fears that because the market is so small that it is prone for manipulation.  However, many people in the crypto space see this news with optimistic lenses because the approval wasn’t shut down and the SEC is simply asking for “a longer period within which to approve the proposed rule change, disapprove the proposed rule change, or institute proceedings to determine whether to disapprove the proposed rule change.”
While the ETF decision hangs in the balance and onlookers begin to inherit pessimistic outlooks on future regulation, there are still some on the regulatory side that are open to cryptocurrency and its possible adoption.
The newly appointed SEC Commissioner Elad Roisman is know to be in favor of fair cryptocurrency regulation, and many crypto enthusiasts saw his addition to the Commission as a plus for the cryptocurrency and blockchain sectors.  He made his stance clear earlier this month.

“The SEC must examine and re-examine its rules, regulations, and guidelines to ensure that they are still working as intended to accomplish the SEC’s mission. This is most recently manifested in areas such as data protection and cybersecurity as well as the emergence of new investments and technologies such as initial coin offerings and blockchain.”

Commissioner Hester Peirce spoke against the bloc laid the SEC has imposed on the creation of a Bitcoin ETF.  She’s has been a vocal advocate for fair cryptocurrency regulations and has even been referred to as “cryptomom” after calling out the SEC for this delay.

“By suggesting that bitcoin, as a novel financial product based on a novel technology that is traded on a non-traditional market, cannot be the basis of an ETP (exchange-traded product), the Commission signals an aversion to innovation that may convince entrepreneurs that they should take their ingenuity to other sectors of our economy, or to foreign markets, where their talents will be welcomed with more enthusiasm.”

According to experts, the delay could stretch all the way to the end of February 2019.  It is widely believed that the approval of a Bitcoin ETF will bring billions into the cryptocurrency market and trigger a long bull run.
However some are not so sure a Bitcoin ETF is even a good thing. Back in August, tech entrepreneur and Bitcoin enthusiast Andreas Antonopoulos warned that the impact of an ETF might not be what everything thinks.

Whether the effects of an ETF will be positive or negative on the overall health of the cryptocurrency market remains to be seen, but the long drawn out process and looming decision on approval from the SEC seems to already be having a distinct impact on the markets.