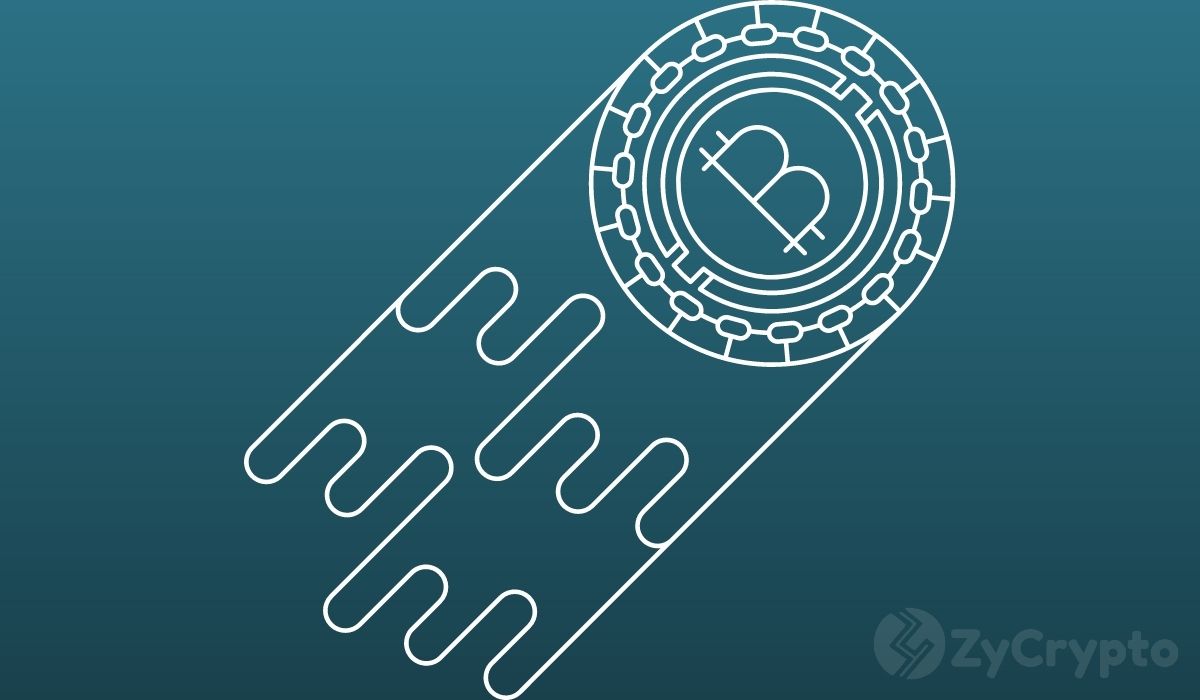 2020 was a great one for crypto enthusiasts and investors as bitcoin reached a peak price of over $29,000. Many institutions threw their weight into the markets by converting a portion of their reserve funds and liquid cash to bitcoin in anticipation of a new era fueled by digital assets.

The meteoric rise of cryptocurrencies has raised arguments from analysts and enthusiasts. What are we to expect in 2021? Will the bullish trend continue, or will we witness a massive price correction similar to that of 2018?

The Managing Partner and the Head of Research at Fundstrat Global Advisors, Tom Lee shared his view on the future of bitcoin in 2021 with CNBC.

When asked if his answer was based on the inverse nature of the relationship between the dollar and bitcoin, Tom answers:

“Its going to be part of it for two reasons; but the most important factor is, this year, we did see a lot of central bank liquidity, the dollar was really strong for much of the year  but its weakness now will make people think – how do you sort of keep a unit of sound money ? A lot of people thought gold would be that store, but I think for younger folks and those who are from the digital generation, bitcoin is that digital asset that they want to hold as a store of value”.

Tom Lee also hints at what to expect if there is a price correction or a major dip in the stock market. He says that although bitcoin’s holder base is nothing to be compared with traditional asset investors, the effect of the latter on bitcoin is usually apparent. This is because a lot of potential bitcoin buyers may base their decision on the trend in the stock market.

If Tom Lee’s prediction comes true and bitcoin soars by 300% to $120,000, bitcoin’s market capitalization will cross the $2 trillion mark and would be on par with some of the world’s biggest companies.