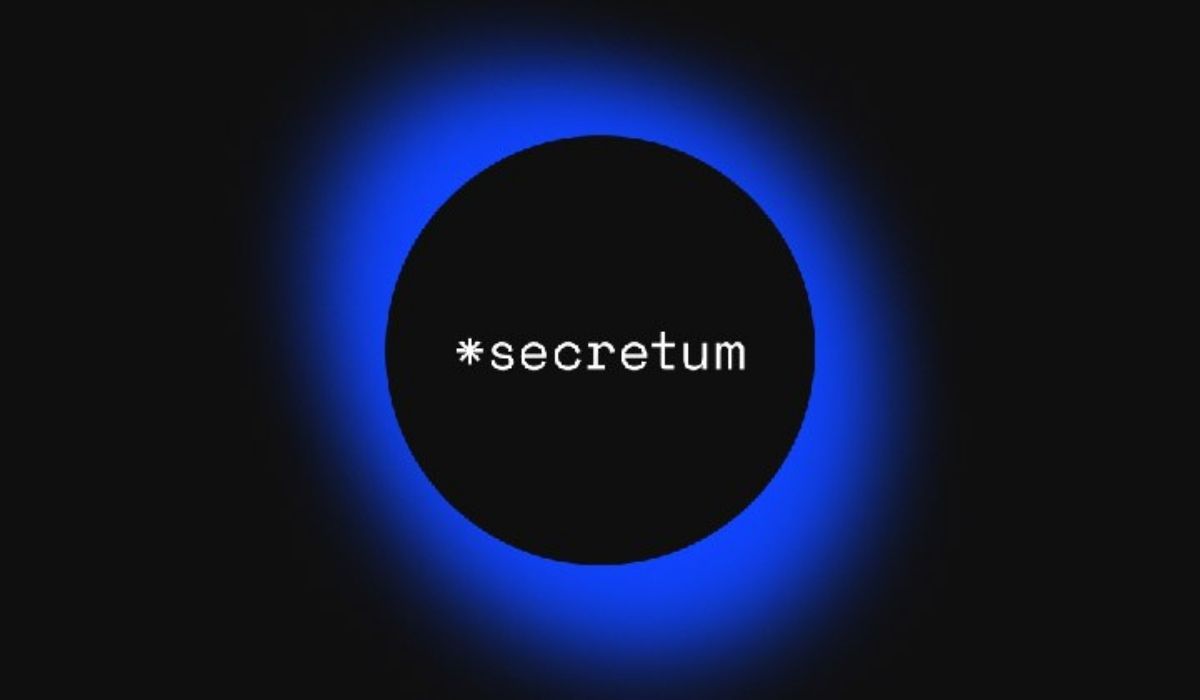 Messaging apps are far-reaching and extensive, with over 3.6 billion users worldwide and up to 72 messages sent daily by the average user. WhatsApp alone transmits over 100 billion messages daily, while WeChat conveys 250 million video messages.

But even with all their success, messaging apps are still plagued with cyber theft, hackers, and government violation of privacy. Several designs make messaging apps vulnerable to these risks.

Most of them require users to register with personal information such as name, phone number, and date of birth. Non-encrypted messaging data is also stored on the cloud and applications such as Facebook and WhatsApp share user personal data with advertisers. Additionally, governments have deployed spyware to conduct surveillance on citizens through their WhatsApp accounts. Furthermore, the WhatsApp database of phone numbers has been used to spread fake news and misinformation.

Over time, several high-ranking events have brought to light the magnitude of these downsides. In August 2020, Telegram, which many consider a safer messaging app to WhatsApp, suffered a data leak that exposed the personal data of over 500 million users. Later in April 2021, hackers stole the personal data of over 530 million Facebook users. Even more, the EU’s privacy watchdog fined WhatsApp €255 million in Sept. 2021, for data processing and data sharing violations.

Messaging platforms such as Signal, have been developed as a supposed superior alternative to WhatsApp and Telegram. The app, however, still relies on a cloud-based design and shares non-encrypted messages with external parties.

The ultimate solution, as a team of Lithuanian communication technology experts reason, is blockchain technology. These specialists recently developed the world’s only decentralized and encrypted messaging app Secretum on the Solana – the fastest blockchain in the world. The direct messaging platform offers safe and liberal means of communication with no servers or moderators. Secretum also has complete end-to-end encryption for all user messages.

On top of these merits, Secretum allows users to trade peer-to-peer fungible and non-fungible crypto assets in a cost-efficient manner, by evading exchanges. Solana gives Secretum the benefits of low gas fees and high speed, making it another one of the over 400 projects on Solana.

Resultantly, Secretum’s safety reliability and user-friendliness make it a massive game-changer in the world of messaging. All these features place it at the forefront of developing the ubiquity of apps such as WhatsApp and Telegram while eliminating their inherent weaknesses.