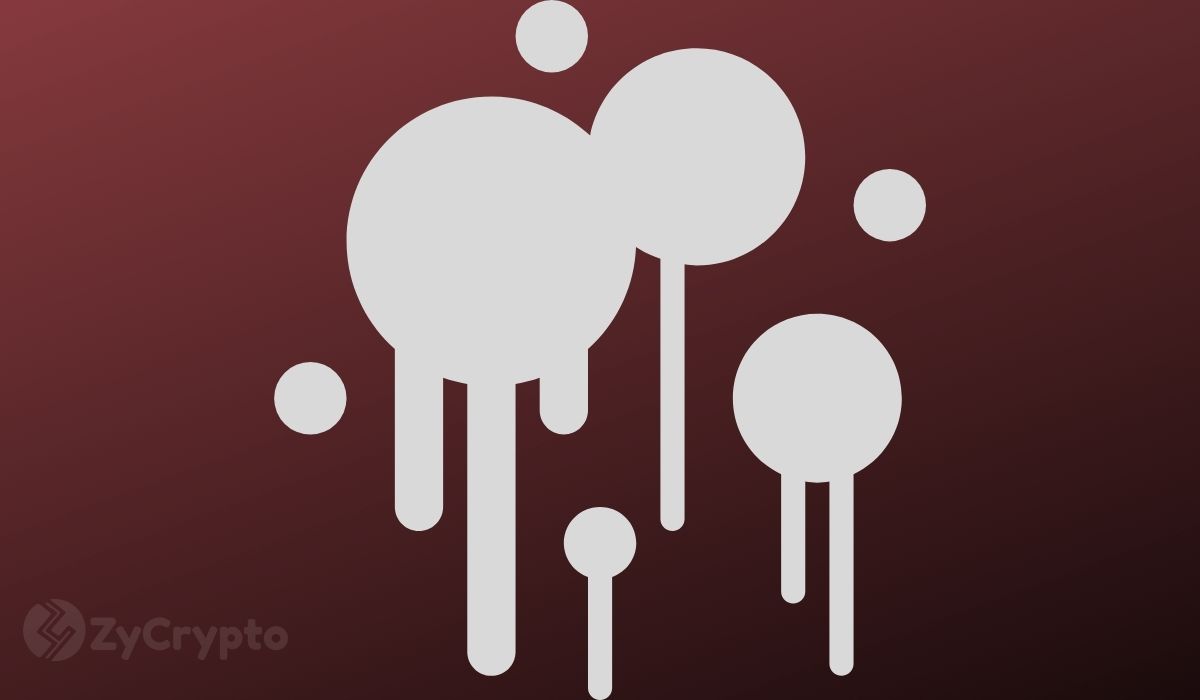 Distributed ledger firm Ripple is working tirelessly to expand the utility of its cross-border remittances token, XRP. The company’s value proposition is low fees and fast transaction times using the XRP cryptocurrency, which makes its tech quite appealing to banks and remittance providers.

Ripple’s On-Demand Liquidity (ODL) product which utilizes XRP allows near-instant transfer and conversion of currencies. However, despite enthusiasts clamoring for the adoption of XRP by many more banks and financial institutions due to these advantages, the digital asset has failed to gain much traction. Interestingly, Ripple CEO has recently indicated that the company is actually seeing more demand for its XRP-based product than it can presently cater to.

Ripple’s XRP-based On-Demand Liquidity service matches the firm with crypto exchanges and financial institutions, making it possible for fiat transactions to be settled within seconds. This is typically easy as long as there is enough liquidity in the XRP marketplace.

To ensure that this liquidity is always enough, Ripple had to limit the growth of the XRP payments product. Brad Garlinghouse revealed this during a phone interview with Modern Consensus where he postulated,

“[The company has] actually throttled that growth because one of the things that’s important when using ODL is you have to have really good liquidity on both sides of the transaction. And so, if XRP doesn’t have enough liquidity in the marketplace, [then] you can’t put as much demand through.”

The CEO also noted that the demand for the On-Demand Liquidity product has greatly surpassed that for RippleNet which does not leverage XRP. This was corroborated by Ripple’s senior vice president of product and corporate development, Asheesh Birla who just last week observed that over 20% of the transactions on the company’s global network use XRP via the ODL.

Moving forward, Ripple recently tapped ex-Goldman Sachs Executive Director, Aditya Turakhia, who was in charge of Global FX and Emerging Markets Franchise Management. At Ripple, he will serve as the firm’s Senior Manager Global Institutional Market where he will be responsible for onboarding more crypto exchanges and market makers in order to bolster the XRP liquidity.