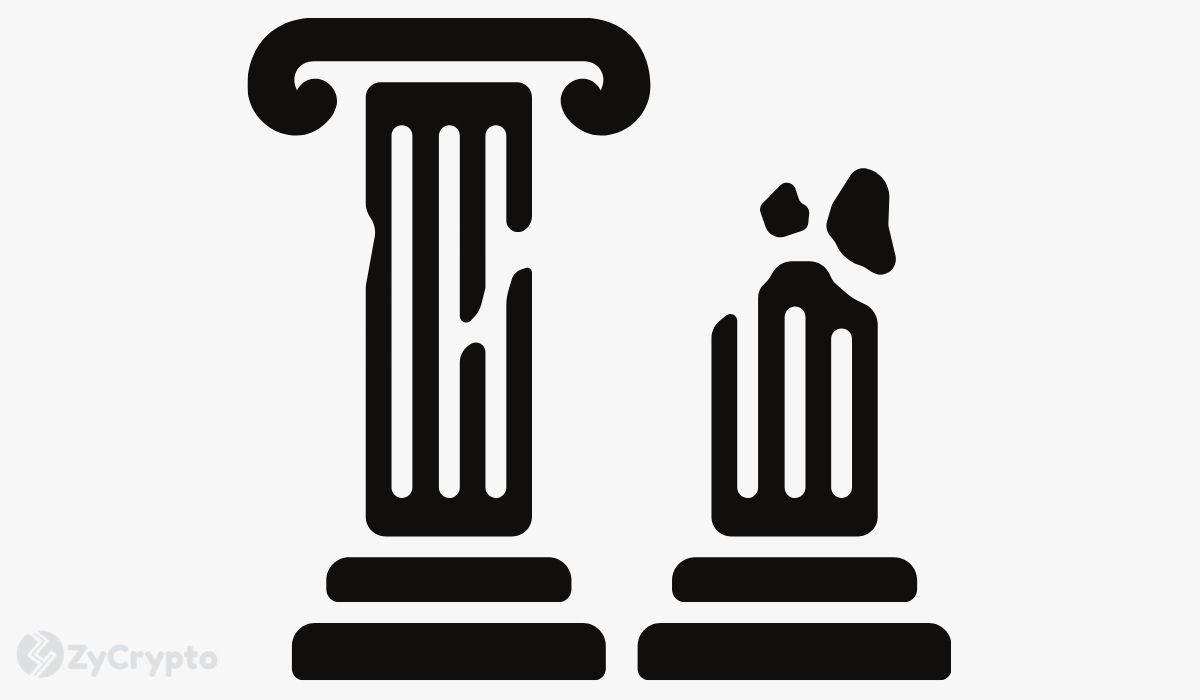 Amidst sweltering greens and positive gains, Bitcoin received an extra jolt of optimism last month, following the outcome of the B-word conference. From Elon to Dorsey, the event had in attendance, the creme de la creme of crypto, and they made bright sparks rubbing minds on topics that centered on Bitcoin’s past puddles, present pathway, and future prospects. Here are some reactions for key industry players about the event:

“Yesterday’s main event from “The ₿ Word” stirred some positive sentiment when Cathie Woods, Jack Dorsey, and Elon Musk discussed the merits of bitcoin. The comments made, especially those made by Musk, must have given hope to all bulls listening. From investors’ perspective, Musk publicly confirming his own exposure to both Bitcoin and Ethereum for the first time, while also stating that SpaceX also holds Bitcoin on its balance sheet, provides renewed confidence in Musk as an advocate for Bitcoin. Musk has also earlier been heavily criticized for having an overly simplistic opinion on Bitcoin’s energy consumption, and it was delightful to hear him share additional thoughts on the matter. His comments yesterday showed he had educated himself further and had come to appreciate that the energy debate is not as black and white as people make it out to be.

Yesterday’s debate did undoubtedly provide some comfort to the markets as we saw bitcoin rise significantly in price in anticipation and following the debate. However, the jury is still out on whether this positive spark will bring enough confidence to change the direction of the markets. Investors should still be attentive to the risk and realize that this may indeed not be enough to bend the current downwards momentum.”

“The $30k level for Bitcoin is psychologically a strong boundary, so it was not surprising that the price bounced considerably. It was also boosted by Elon Musk and Tesla, which announced that they will accept Bitcoin again, which is very tactical now that the price is “low”. It is interesting is to note how much this bull run looks like the one from 2017. If this bull cycle follows the same pattern, we should be near the bottom and soon see a strong bounce back to above $50k.”

“We have seen a rebound from a psychological level with the highest volumes in the entire month of July. Volatility is autocorrelated so we will see more action in the coming days be it up or down.”

The biggest take from last week’s event is the confirmation of the long-held speculation that Tesla is likely (or unlikely) to keep all its coins and amass more. Loathe him or love him, Elon’s influence within the space is still undeniably significant and it now feels like a complete family with his long-reserved confession of approval.