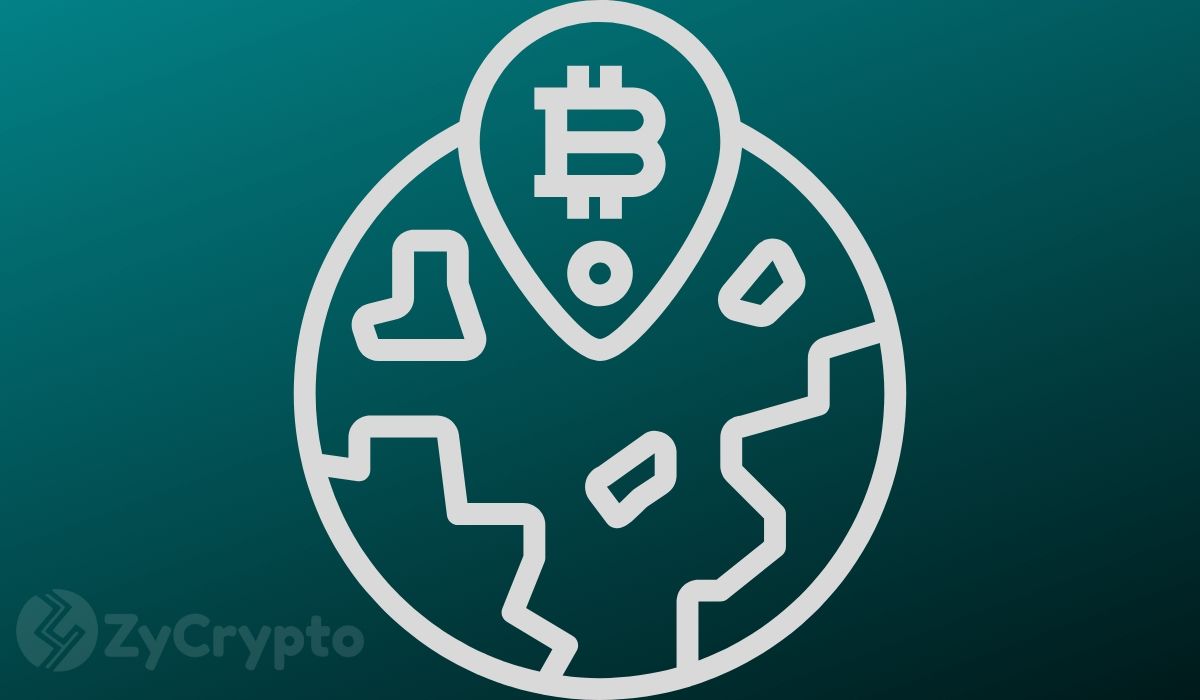 According to the Weiss Cryptocurrency rating platform, the price of Bitcoin could trade near $180,000, which is currently 20 times what it is presently worth. The brief further states that this could happen within the next 10 years, meaning that Bitcoin could possibly rise to the aforementioned price between now and 2030.

However, this is likely going to require lesser volatility and an increase in the demand to help Bitcoin to swiftly build this reputation, as a highly dependable store of value.

But a major hindrance against this, according to Weiss, is that investors have a culture of buying Bitcoin only when prices drop, which factors into why Bitcoin’s price is currently experiencing stagnation.

Despite the fact that top Bitcoin investors, popularly known as whales, have increased by 2% since the halving events, the stagnation in price is causing a drawback in the highly anticipated long term Bitcoin bull run.

Still, this doesn’t take away from the fact that investment interest has increased through the global COVID-19 pandemic, which goes on to show that investors are beginning to trust and realize Bitcoin’s inherent potential, regardless of current market price movement. With Bitcoin outperforming gold in the past one month with 5.9% in gain, while gold dropped by 1%, it is possible that Bitcoin could sustain the title as the best performing asset for the rest of 2020.

Meanwhile, some users expressed their concerns about the possibility of Bitcoin’s fee charges taking a simultaneous upsurge if the trading price were to meet that mark.

A concerned Twitter user can be quoted saying “At $180,000 per BTC, what would the price be to transact $100?” and another responded by hinting on the fact that Bitcoin’s default structure could lead to an increase in fee charges as well as a delay in transaction processing which could take as long as one week.

The latter’s response mirrors the fact that; the higher the interest in Bitcoin, the greater the fee charges.

“As long as more people become interested in bitcoin, fees will inevitably rise.”

This has been Bitcoin’s reality since its inception and in 2019, fees took an upswing from $0.50 to $1 and $2 after a significant price breakout. Although post-halving fee charges have dropped from $6.65 to a starting average of $0.56 from May 20th till June 14th, transaction count had also taken a downturn.

In all of this, trading experts have continued to hammer on the fact that more than any other underlying bearish factor, Bitcoin could make a bullish price breakout within the next 6 months.