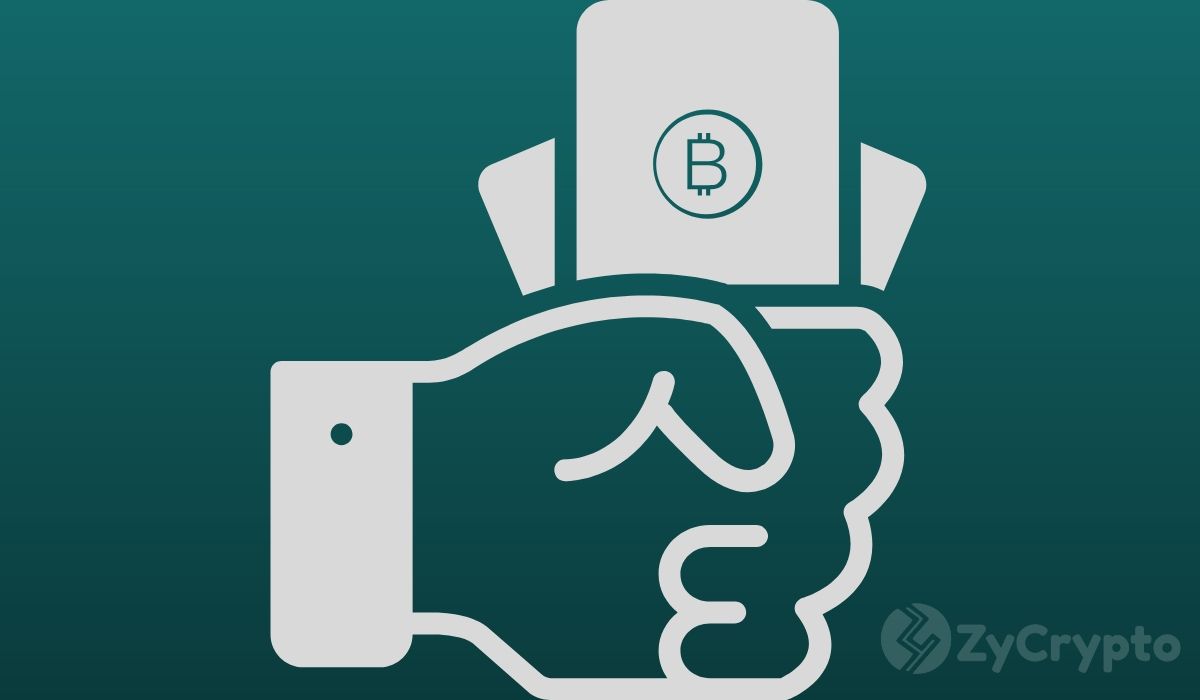 The Bitcoin network is currently experiencing a significant fall in transaction fees, making it now way cheaper to send BTC than it was merely a month ago. At the moment, the average one can pay for sending Bitcoin is $.07, a nearly 90% decrease from the high of $6.63 seen 3 weeks ago.

Now, things seem to have taken another turn as the costs fall again. Whether this low cost will hold for long is still not clear. Time and Bitcoin’s market dynamics will tell.

Changes in Bitcoin’s transaction costs are subject to influence by one major factor – network activity. When more people are active on the network, miners tend to concentrate on the better-paying transactions, leaving the lower-cost transactions hanging for hours.

This, in turn, pushes up the overall transaction costs as people move to get in the queue to be served by miners. Those who don’t want to increase the fees payable suffer the long wait as miners prioritize others.

The vice versa is true. When there’s less activity on the network as it happened right before and after the halving, transaction fees fall since miners no longer have to discriminate any transactions. In that sense, the current fall in cost can be attributed to the less network activity as a lot of people opt to hodl their assets in anticipation of a price spike in the near future.

Apparently, it’s possible to initiate and complete a Bitcoin transaction without having to pay anything. However, this comes with a risk. Miners, who facilitate transactions, are in business to get a cut from the payable fees. They may ignore the unpaid transactions forever. In other words, you might want to save on the fees, but the transaction could remain on the queue forever, with the sent BTC never reaching the recipient.