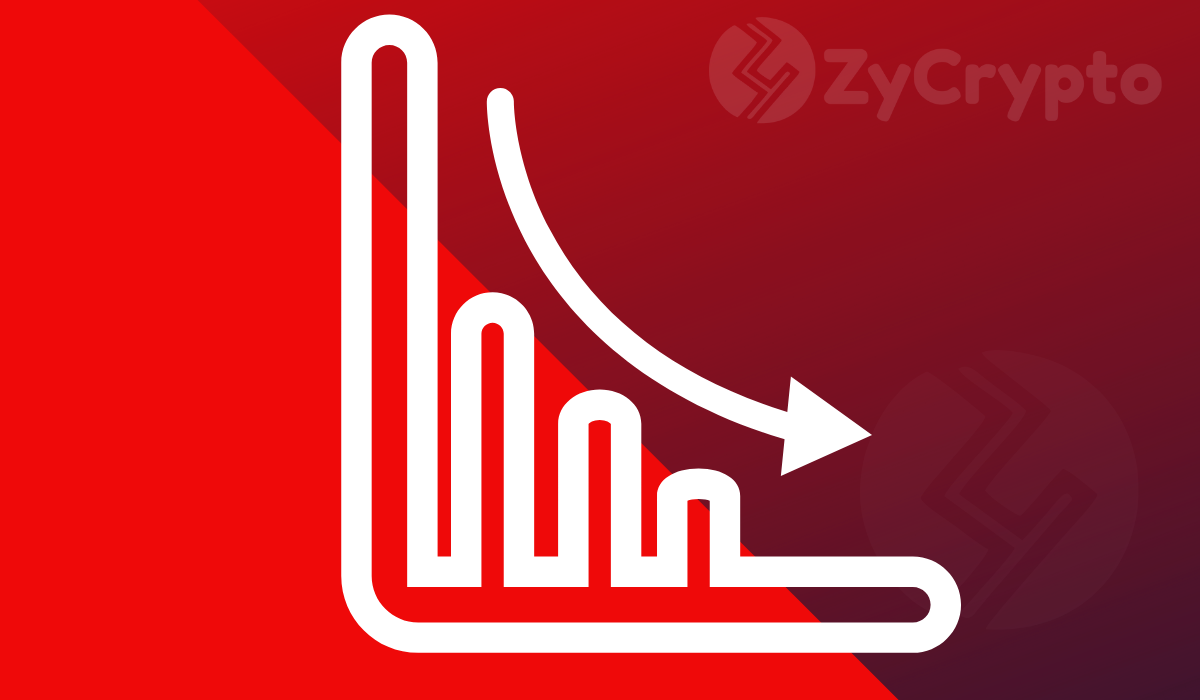 To say the least, Bitcoin’s price trajectory especially as noticed over recent weeks, has not exactly been encouraging for the bulls. There are many who have made significantly bullish forecasts in the past about where Bitcoin should already be, most of which have been disappointed so far. Regardless, bulls still seem to be sticking to their guns but may no longer be eager to give a specific timeline.

Altcoins, however, are the biggest beneficiaries of a Bitcoin price drop. Currently, as Bitcoin seems to be exerting effort to rally, altcoins have been experiencing considerable selling pressure. All of this might change in the near future as experts are now suggesting more price drops for Bitcoin.

Just a few days ago, on the 6th of August, Bitcoin hit $12,273 but did not maintain the price as it began to drop almost as quickly as it rose. Before the day ended, it had lost more than a few hundred, closing just under $11,500. It has since re-tested the same level but unable to hold.

Data from CoinGecko currently puts Bitcoin at $11,361 and analysts believe that a further drop should be expected. The $12,000 mark is an important resistance level and Bitcoin would need to cross and sustain it for a proper rally to officially begin.

However, selling pressure also set in for Bitcoin as it tested the mark and failed. This failure gives a somewhat grim outlook, revealing that Bitcoin would still fall a bit more, probably back down to $10,000.

As an analyst, The Cryptomist puts it,

“Bulls need a close above 11360 which I will be surprised to see. Weekly pennant present with support at 10060 region. Potential rising wedge present on smaller time frames. I suspect a drop before close today.”

Adaptive fund’s CIO, Murad Mahmudov, predicts a further drop for Bitcoin. Mahmudov believes that Bitcoin would pull back down to the $9,000s but stay closer to $10,000 than to $9,000.

Assuming that the selling pressure for Bitcoin would increase if any of these forecasts come to pass wouldn’t be farfetched. It would mean that Bitcoin still needs time to consolidate properly before the chance of its much-awaited rally is felt. Altcoins might then receive the focus of the crypto market, at least until Bitcoin’s retracements and consolidations are over.