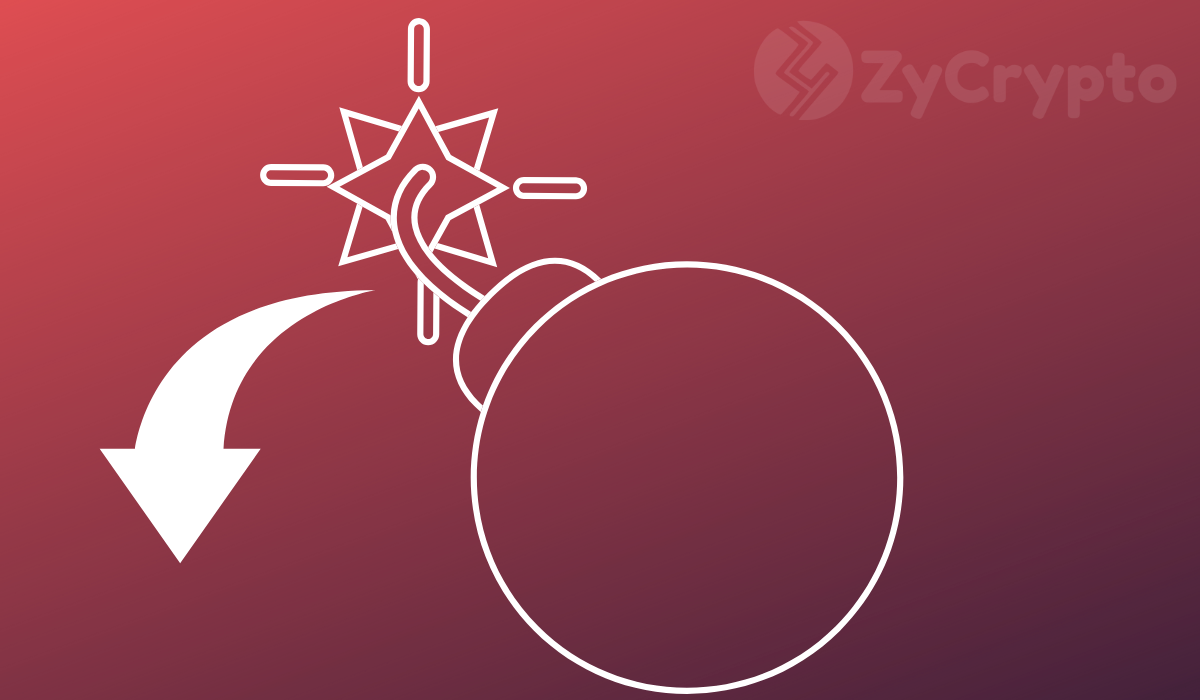 The last seven days have been stale for the market. The bulls have taken a step back and in their absence, the market bears have been having their way with the market. Their presence has largely been felt by altcoins which continue to bleed.

At the time of press, just a few top 100 altcoins are recording profits from the last seven days. In the last 24 hours the same story repeats. For Bitcoin, the week has seen a huge lag with the coin neither climbing or dropping.

The bulls are missing, hence the lack of upward momentum but since the asset has great support (dominance just under 70%) the digital asset has avoided retracing back and is holding up above $11,300.

Altcoins In The Deep End

For altcoin holders, Ethereum’s positivity offered a beacon of hope that the altseason isn’t dead. However, after climbing as high as $237 at the start of the week, Ethereum began plummeting. By Friday, the price had dropped as low as $208. With prices now locked around $208 and $215, this is a return to a familiar price range from a few weeks ago.

Its latest move now sees Ethereum record a nearly 5% loss from the last 7 days, almost the same as Ripple’s XRP which continues to cling to $0.30. XRP’s latest movement shows that it is locked in an even tighter price range of $0.29 and $0.31.

Tron On Freefall As Most Altcoins Record Marginal Drops

For a majority of cryptocurrencies, the last 24 hours have further seen them record losses. Fortunately, for many the losses are marginal. Tron, however, sticks out having shed over 6% in the last 24 hours. Since Friday, Tron has been plummeting dropping from over $0.022 to hit a low of $0.019. It remains unclear what has triggered this freefall.