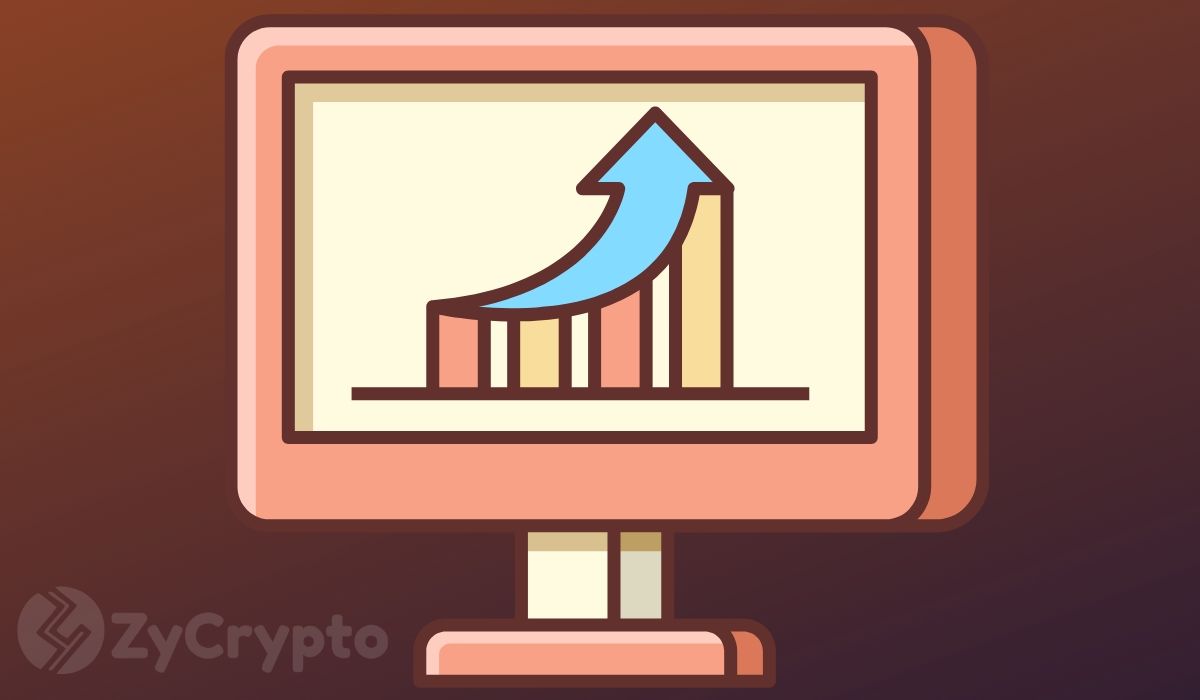 Bitcoin spiked to $9,400 from a low of $9,152 in just hours seeing a significant increase in trading volume after European leaders agreed to create a €750 billion recovery fund for Europe.

“It is an ambitious and comprehensive package combining the classical [budget] with an extraordinary recovery effort destined to tackle the effects of an unprecedented crisis in the best interest of the EU,” the EU leaders said in a joint declaration.

Bitcoin and the entire crypto market have benefited from the news seeing a $6 billion increase in the overall market capitalization. This is certainly not the first time Bitcoin reacts to stimulus news, the United States also announced a few stimulus programs back when the Coronavirus was in full-force and Bitcoin saw similar spikes.

For the most part, Bitcoin has been correlated with the S&P500 and the global stock market during the pandemic. Clearly, the correlation is still there and it’s not necessarily good news for Bitcoin.

Alt-season is Here With Many Coins Outperforming Bitcoin

Investors are looking for alternatives as Bitcoin is trading sideways. Many altcoins have seen massive gains over the past month, most notably DeFi projects like Compound or Elrond which had a 3,300% value increase in just three months getting to top 50 by market capitalization.

Compound (COMP) instantly started trading at $79 and climbed to $353 only days later after getting immediately listed on Coinbase and FTX. Bitcoin has been losing most of its market dominance over the past months going from a peak of 70% to a low of 62%, a notable loss considering most of the top coins have been trading sideways too.

One of the most recent examples of DeFi projects outperforming everything is Orion Protocol (ORN). The digital asset had a sale at $0.1 and immediately jumped to $0.9 after getting listed and peaking at $3 only a few days later, a 3,000% value increase in just 4 days.