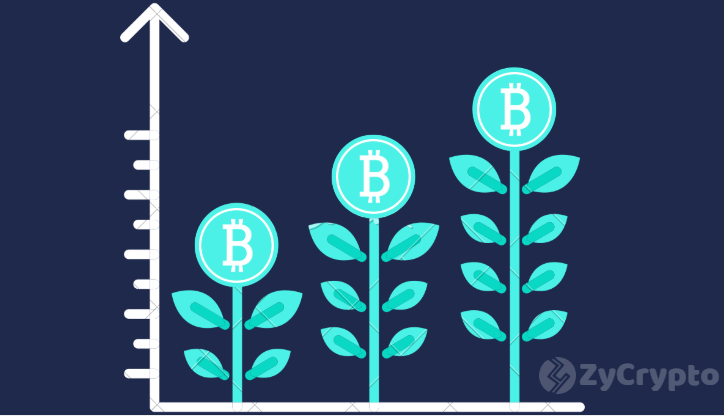 2018 was not an extraordinary year for bitcoin as the price of bitcoin stayed in a ruin the entire year beginning from about $20,000 toward the early part of 2018 to a low price of $3200 in January 2019. Indeed, 2019 did not start well, but the recent price has proven it not terrible as it is gradually taking off, though its cost is still in a bearish force right now trading around $3615.

Experts and influencers have shared their price expectation for Bitcoin in 2019, yet are these forecast right? Anyway, recent Bitcoin trends and some big upcoming projects in 2019 such as Bitcoin on Nasdaq and products by Fidelity, Bakkt, Square and BlackRock are all factors to drive the price.

Moreover, people are trusting that the SEC may support the VanEck Bitcoin ETF on the next hearing on 27th February 2019. All these combine to qualify some Bitcoin predictions as for likely to come true. Let’s take a look at three best 2019 predictions for Bitcoin that are being realized.

CEO of Bitpay coincides with other experts that $20,000 is a sensible value for Bitcoin to re-test before the end of 2019. From all indications Bitcoin is for a bull run this year, Singh predicts that Bitcoin will soar to $20K by December and will never dip under $15,000 after that.

Singh believes the new bull run will be driven by the upcoming projects and event Bitcoin this year. Singh said: “We going to see new players and miners develop in the industry this year.” He added that “Bitcoin will develop as a suitable commodity.”

Furthermore, Ronnie Moas, a cryptocurrency analyst expects Bitcoin to reach $28,000 in 2019. As indicated by Moas, ‘ institutions and the best percentage are buying as they did in the 2008 stock market crash’. Moas expects the price of Bitcoin to incline in 2019 given the expanding demand for and the lessening supply of Bitcoin.

Finally, Founder of Morgan Creek, Anthony Pompliano, in a tweet also gave a rather pessimistic prediction as he said Bitcoin is going nowhere. Nevertheless, Pompliano thinks Bitcoin might drop below $3500, and after that fall take on the long term, bull runs starting Q2 this year. He pronounced that, no one must freak out on the current low price because Bitcoin’s Fundamentals are yet to become as solid as ever.

Opinion: I think even though Bitcoin has been facing regular instabilities, 2019 will be bullish for Bitcoin. I am optimistic that by the end of 2019, the Bitcoin price will be above $6k. I believe we will soon realize the start of the bullish trend.