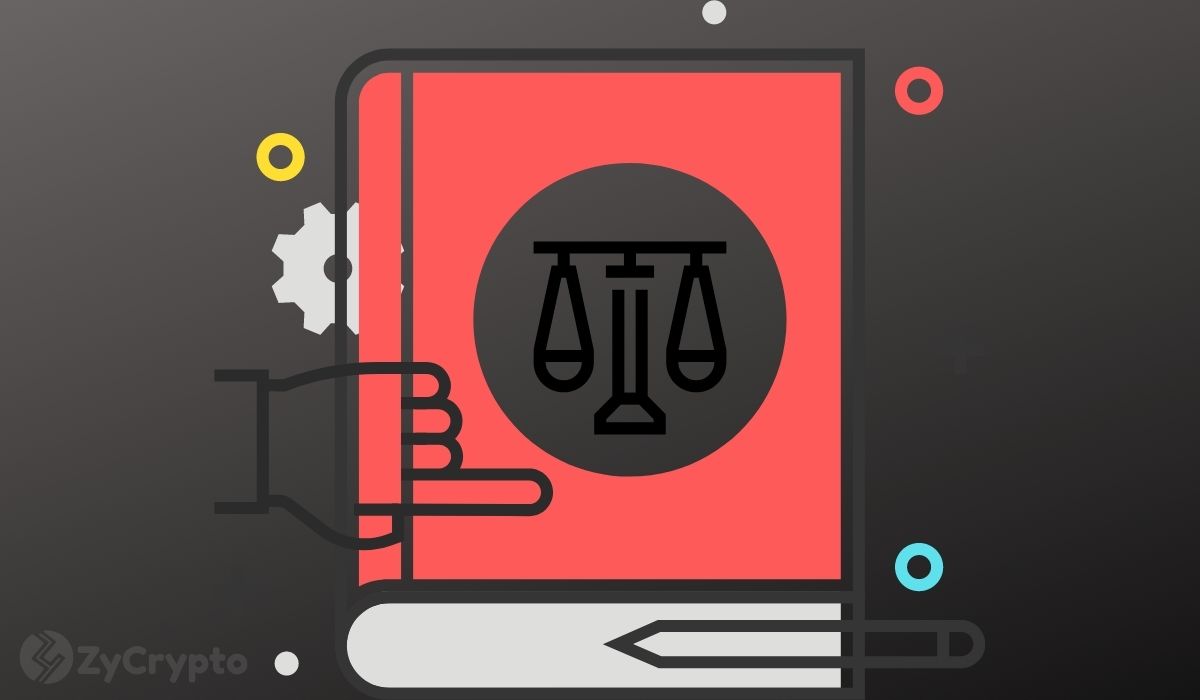 Binance, the top-performing cryptocurrency exchange, has been slapped with a lawsuit by a Japanese-based crypto exchange, Fisco. Binance has been sued by Fisco for allegedly processing some of the funds that were stolen from the Japanese entity by hackers back in 2018.

According to documents filed on September 14 by Fisco’s legal team in the Northern District of California, the exchange (formerly known as Zaif) claims that it suffered a hack that led to the loss of $60 million worth of Bitcoin (BTC), Bitcoin Cash (BCH) and MonaCoin (MONA). The bad actors apparently sent $9.4 million in crypto to Binance exchange addresses and accounts after they had gained access to Fisco’s hot wallets.

The complaint notes that Binance facilitated the laundering of the stolen funds due to its negligence:

“The thieves laundered the stolen funds through Binance by taking advantage of Binance’s policy that allowed new users to open accounts and transact on the exchange in amounts below 2 Bitcoin without providing any meaningful identification or KYC information.”

Fisco further alleges that it informed Binance of the stolen funds on multiple occasions, but the world’s largest cryptocurrency exchange by volume took no action. “Binance had actual knowledge that cryptocurrency was stolen from the Zaif exchange had been transferred to addresses and accounts on Binance’s exchange. Binance either intentionally or negligently failed to interrupt the money laundering process when it could have done so,” Fisco explained.

But Why Was The Lawsuit Against Binance Filed In A California Court?

Fisco has listed several reasons for suing Binance in California. First, the exchange’s attorneys are arguing that most of the victims of the 2018 hack are based in the state.

Secondly, they say that the core components of Binance’s business happen to be in California. For instance, Fisco posited that Binance relies on Amazon Web Services (AWS) to power its cloud servers. Although Binance has persistently maintained that it does not have any headquarters, Fisco claims that most of Binance’s infrastructure is located in California.

Fisco’s lawyers also argue that a large portion of Binance’s cryptocurrency reserves is stored in hardware wallets managed by California-headquartered custodians, on top of the exchange hiring twelve employees from the U.S. state.

The lawsuit is seeking punitive damages, legal expenses, and the return of 1,456 bitcoins that were allegedly laundered on the Binance platform.