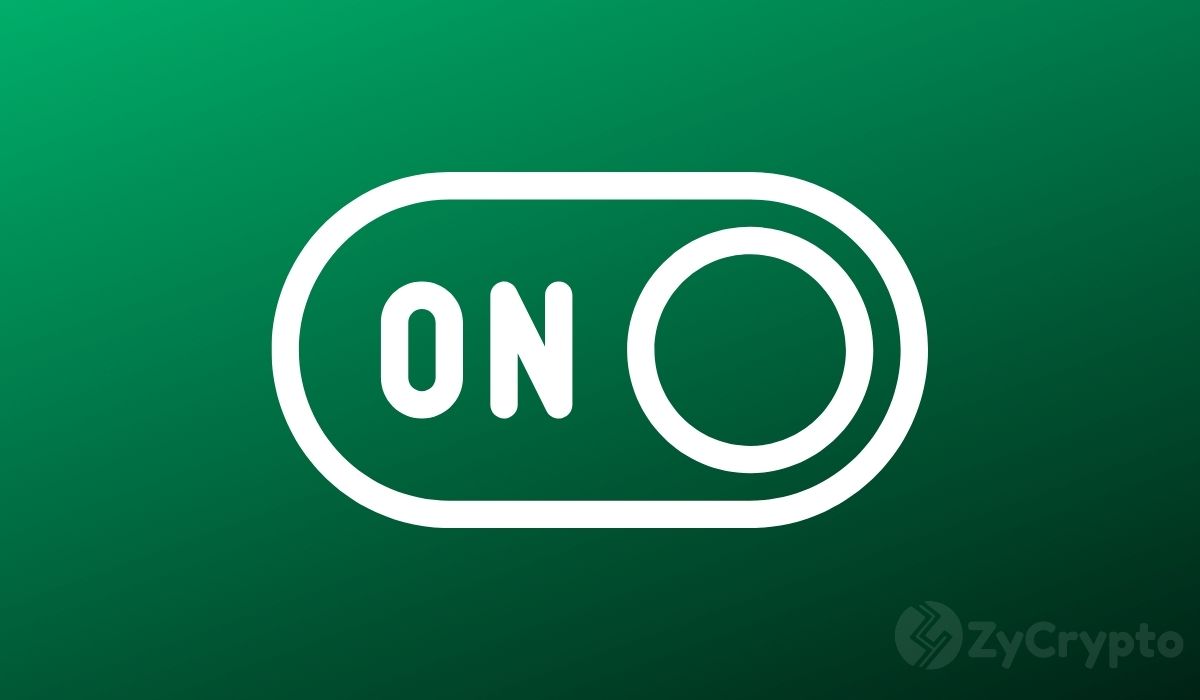 Hong Kong is in the middle of an ongoing advertising campaign for Bitcoin dubbed the ‘Bitcoin Tram’, to promote BTC adoption and create more awareness about the merits of Bitcoin as Digital Gold.

The educational campaign which debuted on September 11 features three strategies that maximize the ads exposure to all the city’s residents.

Three double-decker buses or trams are traversing the city with the Bitcoin logo painted on their bodies and quotes by notable and information bits about inflation.

Billboards outside the City’s Chater Garden, a public space in the central district that faces the legislative building, in defiance of the recently implemented National Security Law. The third tact involves multiple billboards throughout the entire Island.

“The bitcoin Tram Campaign has the goal of the matter of factly discuss the risks and merits of Bitcoin, especially in the context of ongoing financial and economic changes.”

The Hong Kong Bitcoin community started the campaign in partnership with the Bitcoin Association of Hong Kong, with funding from community donations. It is the largest yet to be conducted in Hong Kong after August’s full-page advocacy for Bitcoin as beyond Government’s control.

Bitcoin’s merits include its scarcity, divisibility, transferability, and the fact that it can be verified openly on the blockchain with tamper-proof records. Bitcoin can’t also be printed and inflated like the US dollar, and other fiat currencies.

Crypto adoption in Hong Kong is already high but the campaign seeks to target everyone else in an effort to preserve freedom and adapt to changing technology in finance.

Be your Own Bank

The goal of the campaign is to table bitcoin and discuss its merits and risks and compare it to fiat currency to help investors make informed financial choices on the current crisis and in the future.

“We hope the campaign will give us the opportunity to discuss how Bitcoin fits into a quickly digitized global economy, the opportunities and dangers of drastic technology advancements, and the implications of digital verifiable scarcity.”

The Campaign also warns that while Bitcoin is a solid hedge against inflation, it also depends highly on personal accountability.

“Your Bitcoins are your responsibility. There will be no bailouts or quantitative easing, you can verify the total supply of Bitcoin with your home computer on the blockchain.”

Since the infringement of Hong Kong’s freedom as a special legislative region by China, many people and businesses have been looking to transfer their wealth abroad or keep it beyond the government’s reach.

The Tram buses will run for a longer period up to 8 October compared to the Charter Billboards and the rest which will end on 24 September and 1 October respectively.