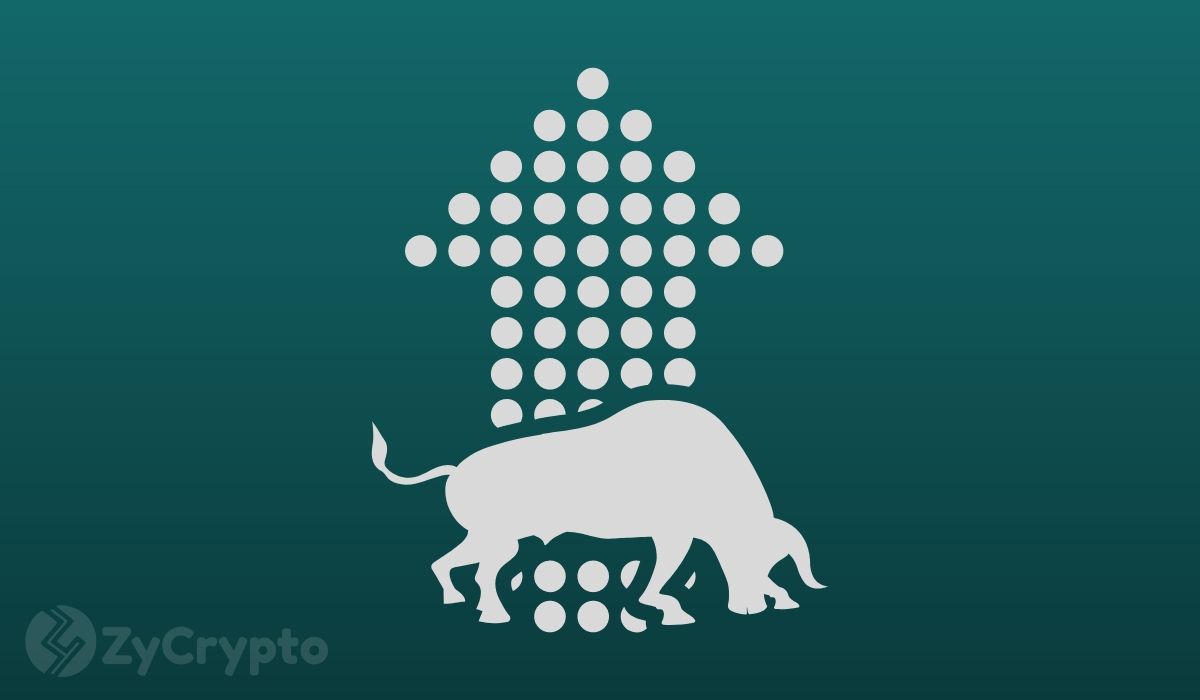 Although Bitcoin is steadily approaching $12K, it has taken a hit in the market dominance front. This comes as investors jump into altcoins that have been pumping in recent days and/or hold great potential. Their strong entry marks a new bullish trend for altcoins and dominance if further rocked could usher the return of the altseason.

At the time of writing this, Bitcoin’s dominance has fallen below 59%. One of the main coins that investors have moved into in the last 24 hours is Ethereum. The top altcoin has added a nearly 10% increase in the last 24 hours. This jump now sees the altcoin settle above $400 after reaching a high of $430.

But despite such an impressive performance, it has rather been overshadowed by Tron. In the last 24 hours, TRX has pumped by more than 20%, reaching a new high of $0.024. Tron bulls will be keen to keep prices above $0.025 to establish a long term bullish trend. In case of a retracement, they will look to keep higher support, above $0.022, with a further downside and stronger support setting at $0.020.

The massive gains on top seem to have trickled down to other coins with most entering the green zone with a 1% to 10% price increase. XRP for example is up by 4% with a tug of war between bears and bulls in play at the $0.30 high. This a psychological position that triggers new trends. Above, the market is fairly bullish while below is regarded bearish.

Bitcoin despite losing in the dominance front is up by 2% and trading above $11,700. Sentiments remain high and the goal remains to be the $12K high being broken and set as support. If its dominance continues to be shaken, this will only make it harder.

But the recent developments such as the purchase of 21,454 BTC by MicroStrategy whose major shareholders are Vanguard and BlackRock, have reaffirmed long term holders. It has further been a reminder that it’s not only retail investors but also institutional that are hedging against a weakening dollar.