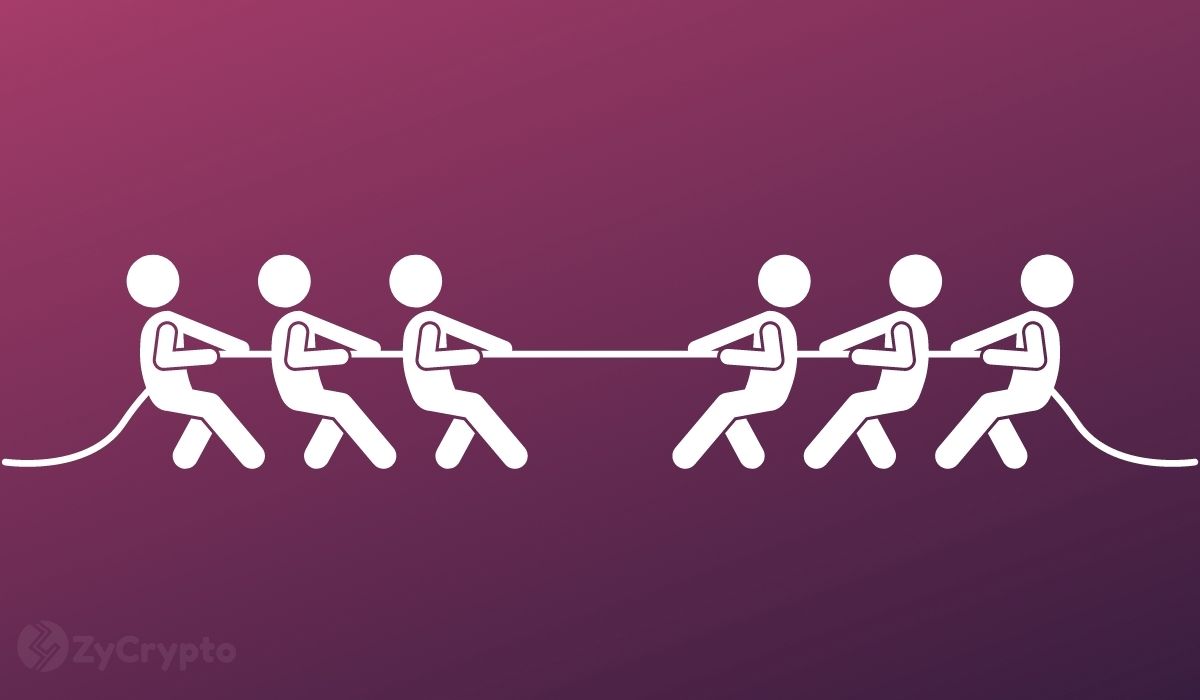 The network rivalry between Ethereum and Tron may have been the most pronounced in the past, and most recently, that onlookers may have forgotten that the former is also a Binance competitor, thanks to the arrival of the Binance smart chain.

An Ether and BNB rivalry is brewing

With the arrival of the Binance smart chain designed to host applications on its platform, observers pointed out the similarities between BSC and Ethereum, implying that the former may be duplicating the latter’s features.

In an interview with Decrypt in May, CZ cleared the air, saying;

“Ethereum did not invent blockchain, Ethereum copied blockchain from Bitcoin… And obviously, people will look at what’s popular on Ethereum and try to copy it onto BSC.”

However, as recently as today, CZ has been seen engaging in a tweet, in which the author reckons that BNB will soon meet up with Ether. The reason being that the Ethereum network is underperforming in comparison to BSC.

“BNB going to catch up to ETH ratio hard over the next few weeks. Don’t really see the argument against this, ethereum and its entire network is dogshit once you use BSC. Solana as well, unusable for avg users, less than 1 bil liquidity on that entire network.” wrote the user. CZ chimed in immediately with the eye emoji, implying that he was paying close attention.

Previously, one Binance user had highlighted the difference in network performance, noting that Polygon is also an Ethereum competitor, although Binance Smart Chain beats both in terms of speed, and transaction cost.

Will BNB and Ether go head to head this season?

As far as price levels are concerned, BNB is still a bit behind Ether, with the latter’s market cap over $180 billion higher than the former. Trading volume on the other hand is around $14 billion (Ether) to $1.3 billion (BNB); a major difference that reflects the current demand levels of both assets.

While BNB has been one of the best-performing assets in the last year and has recorded outstanding growth in price (which went from less than $30 last year to as high as $690 this year), Ethereum’s highly anticipated EIP-1559 proposal could make it harder for BNB to catch up if the expected results cause the network and native currency (Ether) to surge.