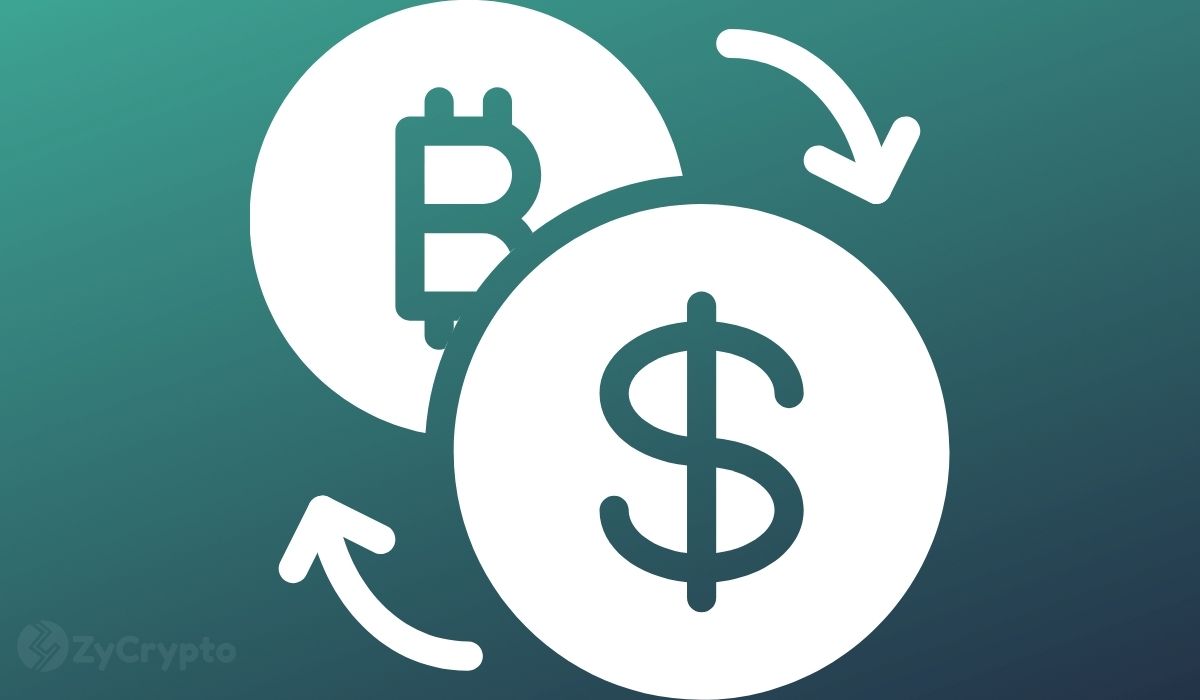 Traditional billionaires may be storming the Bitcoin market anytime soon. As was recently observed, inflation in the United States has hit a 13 year high. Apparently, the surge in the price of cars has influenced this outcome. Within the last 12 months till last month, the prices of consumer cars rose by 5.4%; a 5% increase from May, also the biggest upsurge noticed back in August 2008.

With inflation rising, it is only logical that the masses look to an external source for hedge, Bitcoin could surge if found the most worthy. Following the recent development, Bitcoiners have urged the public to enter the market and buy low to bypass market saturation.

Last year, a handful of billionaires stormed the Bitcoin market following the ride of inflation in the U.S market. As of 2020, when the COVID-19 pandemic hit the global economy, there was a visible craze, as noted by multiple finance firms, that different financial classes were looking for a hedge against inflation.

In time past, gold was the go-to, as the precious metal held the position as a leading asset for the longest time. However, with the arrival of digital currencies, particularly Bitcoin, the market has seen a shift in demand for the store of value.

It seems that Bitcoin might be even more useful for U.S residents, especially residents in Africa whose economy has already been hit hard by the pandemic.

As Forbes noted, Ethiopia’s inflation has risen dramatically and Bitcoin investments, along with profitable Crypto-related investments could help to revive the economy.

Meanwhile, the Guardian asserts that the Federal Reserve is bound to review and make its current monetary policies stronger, causing the demand for wage increment.

Andrew Hunter, a senior US economist, convinced that the inflationary scare is far from over, told investors that consumer prices will surge as pressure rises, as a result of the supply shortages caused by the pandemic.

Excerpts from his note to investors reads ;

“…the bigger concern is that inflationary pressures are also now clearly building in more cyclically sensitive sectors, which could prove longer lasting”.