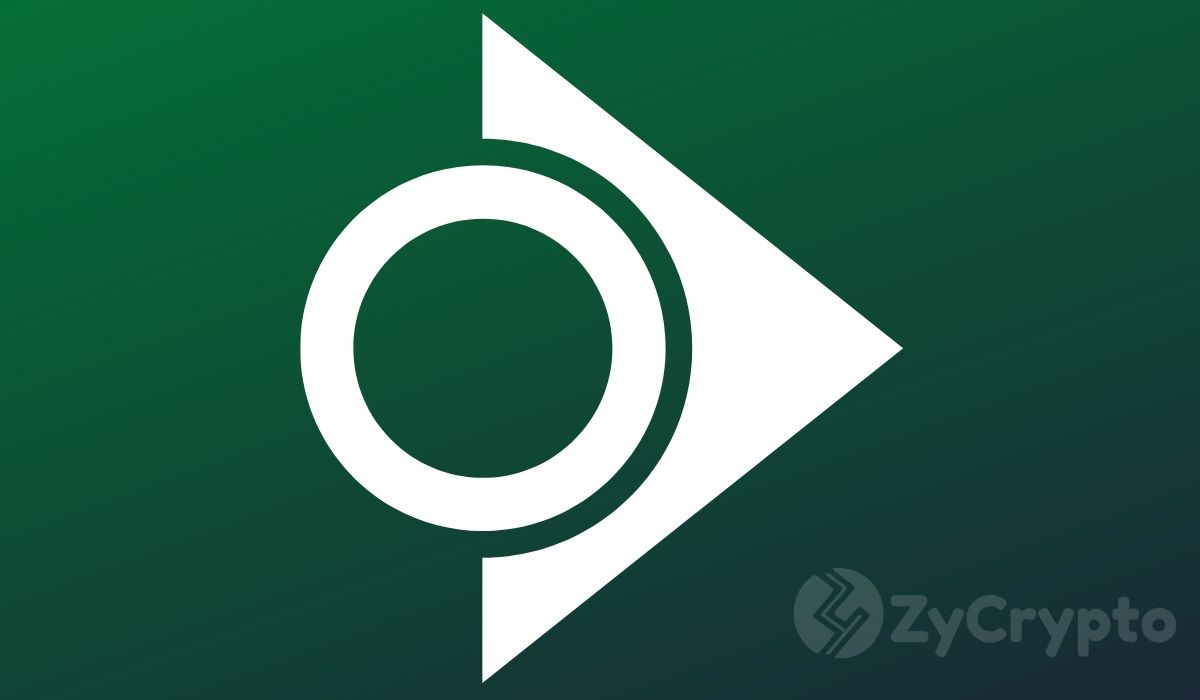 The market has turned green. This comes after two bearish days that saw a number of investors panic. Leading the recovery are altcoins. A majority of them have seen a nice bounce after testing crucial support. Bitcoin has also bounced higher after testing the $9,500 support. Furthermore, it has confirmed its Golden Cross.

Top altcoins are recording gains of between 3% to 10%. Some of the highest gainers in the top ten are Ethereum, Bitcoin SV and Tezos, they are up by 6%, 15%, and 10% respectively. The crypto leader Bitcoin is recording a marginal change after bouncing to the $9,800 position.

As some investors panicked at the end of the weekend when the market was knee-deep in red, one analyst was quick to note how the latest trend is similar to the 2017 rally. He noted that back in 2017, Sundays and Mondays were consistently red.

If true, this means that we could be seeing Bitcoin end its coming weeks testing its higher resistances and going through a pullback come to the end of the weekend and start of the new week.

This has been coming for some time. Some analysts expected that it would be confirmed last week but this failed. Finally, Bitcoin has confirmed its Golden Cross. This is expected to see it gather momentum and surge higher over the coming weeks.

The first target is the elusive $10K position. This will be followed by a retest of the $10,400 resistance that was rebuffed a few days ago. It is this rejection that saw Bitcoin trackback to test current support. Higher targets include $11K and last year’s high of $14K.

As we reported yesterday, bitcoin dominance was rising. This has quickly reverted with altcoins beginning to perform well. FOMO has seen a majority of investors begin to take positions in altcoins which are showing signs of outperforming Bitcoin. This is seeing their dominance grow and that of Bitcoin drop.

As their dominance grows and reaches highs of over 40%, analysts expect that this will trigger a full-blown altseason.