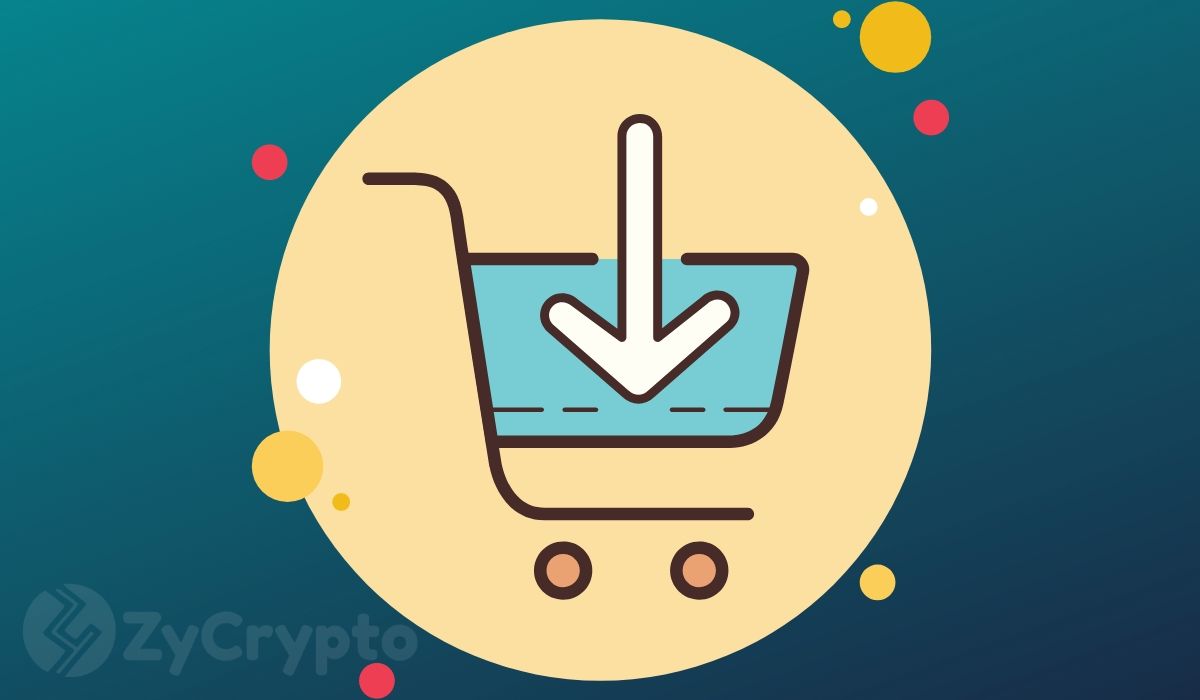 Bitcoin is the most popular crypto in the market, and many have grown to love it for its resilience and power. It’s the most valuable as well as the one crypto with the largest market cap. To many in the industry, Bitcoin is the revolution that brings a new, secure, and easy-to-manage asset as a store of value.

However, there are those who feel that Bitcoin isn’t quite a thing to invest in. One bigwig against Bitcoin is Warren Buffett, a billionaire investor. On the other hand, a lot of other billionaires like Virgin Galactic’s chairman Chamath Palihapitiya are all for Bitcoin. During a recent interview with CNBC, Chamath didn’t mince his words in proclaiming his support for the top coin.

In Chamath’s opinion, anyone smart enough should consider investing 1% of their wealth in Bitcoin. His point is that while Bitcoin may seem to swing up and down at the moment, it’s still a smart move to establish a position and accumulate over a period of time.

Once done buying, the investor can as well forget the coins and hodl for the long haul.

Could Be Worth Millions

In his assessment, Chamath says that the coins bought now could be worth hundreds of thousands or even millions of dollars one day, and they may come in hand on a rainy day.

Indeed, this opinion is supported by facts. During Bitcoin’s early years, it was worth pennies. The people who bought it at the time are now millionaires and billionaires. One good example of the early adopters who became billionaires courtesy of Bitcoin is the Winklevoss twins.

Going forth, Chamath threw a jab at Warren Buffet, saying that Buffett’s point of view against Bitcoin is “completely wrong and outdated.” Warren Buffett has bashed Bitcoin multiple times, comparing it to a scam, which it clearly isn’t.