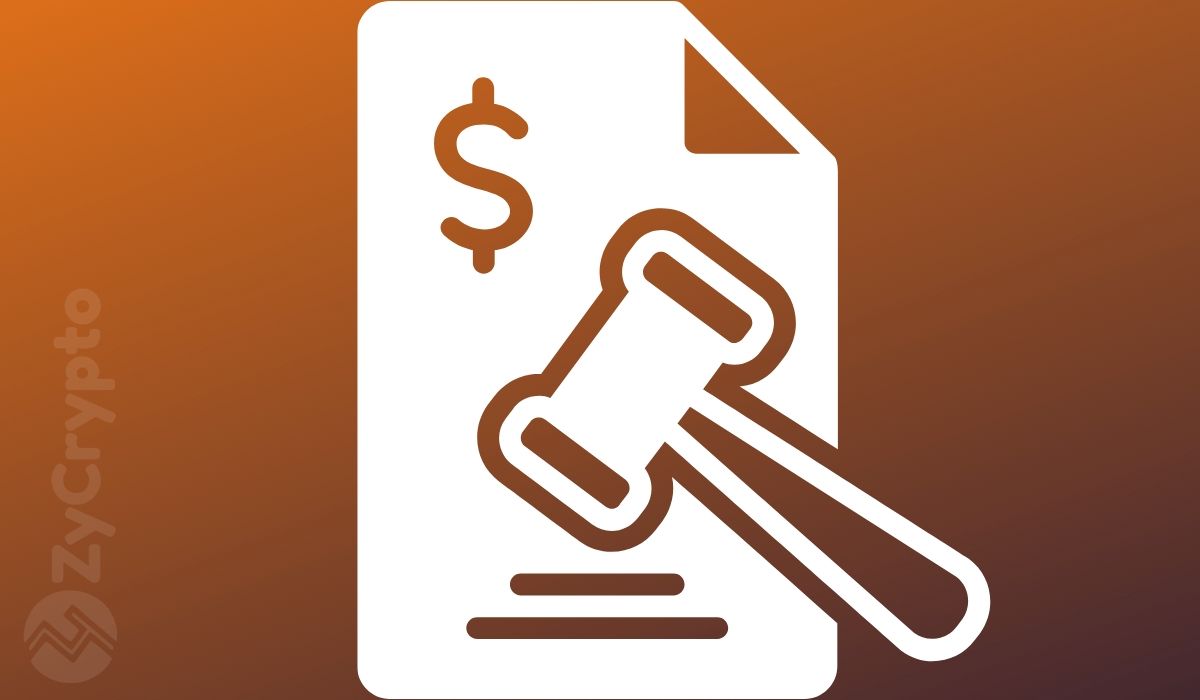 A celebrity endorsing an ICO is nothing new to the industry. However, such celebrities are required by the SEC to disclose the revenue accrued from the token promotions. Celebrities that have failed to do so have found themselves in the crosshairs of the commission, case in point, rapper DJ Khaled and professional boxer Floyd Mayweather.

Today, the SEC announced that actor Steven Seagal will pay more than 300,000 dollars to settle charges that he violated the stipulated financial laws. In this case, Seagal was paid to promote Bitcoiin2Gen’s ICO but he did not disclose the payments that he received.

The United States Securities and Exchange Commission (SEC) announced on Feb.27 that actor Steven Seagal has been charged with promoting the ICO carried out by BitcoiinGen (B2G). According to a press release by the SEC, the actor had been promised $250,000 in cash and $750,000 in B2G tokens. But, the actual amount he received from the promotion amounted to $157,000.

SEC also said that Seagal touted the BitcoiinGen ICO to his followers on social media but he did not reveal the payments he received.

“Celebrities are not allowed to use their social media influence to tout securities without appropriately disclosing their compensation.”

Littman further noted that investors in the BitcoiinGen ICO deserved to know the compensation that Seagal received for promoting it so that they can be in a better position to tell whether he was biased about the company’s ICO.

Notably, Seagal promoted this ICO merely six months after the agency had published the SEC DAO 2017 report which specifically warned that some coins offered during Initial Coin Offerings (ICOs) could be securities.

Time To Pay The Piper

Seagal has agreed to pay a total of $314,000 to the SEC. $157,000 represents the compensation he received from the B2G ICO promotion plus prejudgement interest while the other $157,000 is a penalty. This fine is as a result of him violating anti-touting provisions of federal securities laws.

He has also agreed to refrain from promoting digital assets or securities for the coming three years. The “Under Siege” actor, however, did not accept nor deny the charges brought forward against him.