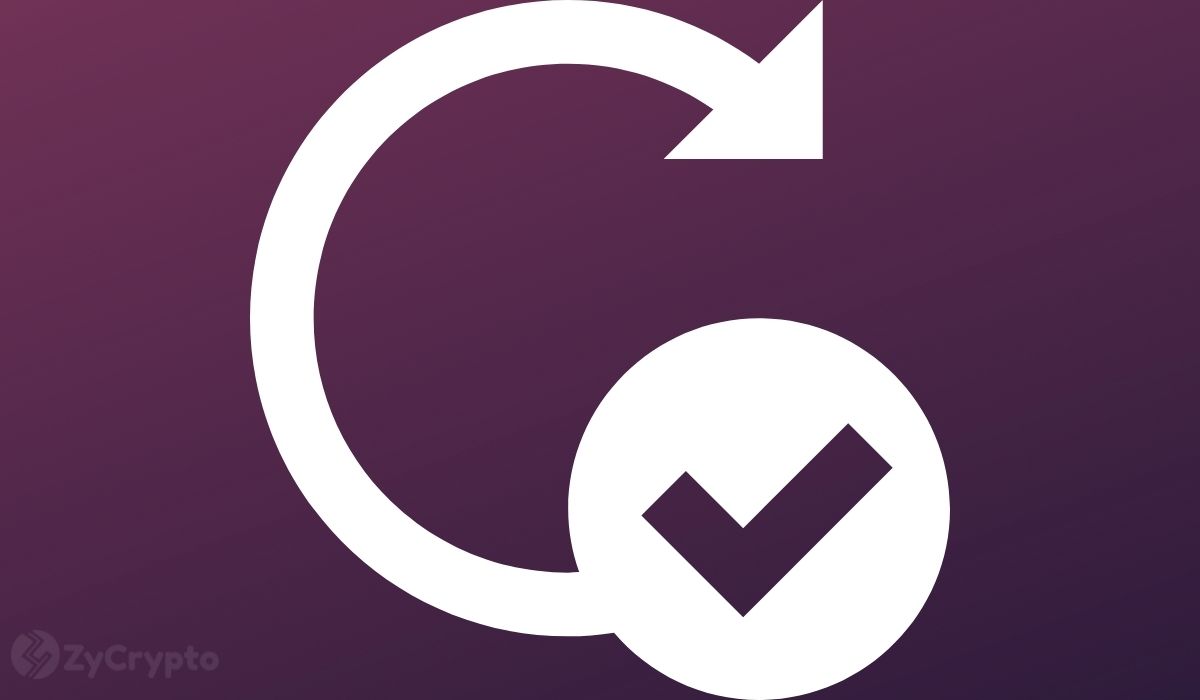 It would appear that the Ethereum blockchain network is inching closer to migrating to the proof-of-stake (PoS) protocol as it has announced that its Altair upgrade is locked in to go live at epoch 74240 that is set to arrive on October 27.

The upgrade follows the London upgrade that ushered in the much-publicized EIP-1559 and is to be the first mainnet upgrade to the Beacon Chain. According to a blog post by Danny Ryan, a researcher at the Ethereum Foundation who first disclosed the agreed date, the upgrade will bring light-client support for the core consensus, as well as step up the “punitive parameters” for EIP-2982 (that is also dubbed Serenity Phase 0) to ensure that the blockchain is economically secure.

“This upgrade brings light-client support to the core consensus, cleans up beacon state incentive accounting, fixes some issues with validator incentives, and steps up the punitive params as per EIP-2982,” Ryan said in the blog post adding that further details about the upgrades mainnet releases will be available by October 4.

The Beacon Chain which was launched in 2020 marked the first step in the transition from PoW to PoS. The Beacon Chain has been built in parallel to serve the core of the upgraded consensus, while the original proof-of-work chain continues to run. Currently, the Beacon Chain manages the registry of validators but once the merge with the execution layer takes place, it will be responsible for securing the entire Ethereum network.

Ethereum developers stated that for the network to be economically secure in PoS, penalties are required to incentivize validator liveness as well as provide security in the event of tail-risk scenarios. Hence, the proposed penalties in the Altair upgrade are “inactivity leak” and “slashing” under the Ethereum Improvement Protocol (EIP) 2982.

The announcement does not seem to have had a significant impact on the market action of Ethereum however. The price of Ether, the blockchain’s native currency, has been recovering from the cross-crypto downward correction following China’s reiteration of banning digital assets in the country. Ethereum price is at a current level of around $2,994, up 0.41% from yesterday despite having reached a low of $2,650 on September 21.

However, for the long term, market observers are bullish for Ethereum and its plans to bring in the proof-of-stake ETH 2.0 and all its expected improvements to the network.