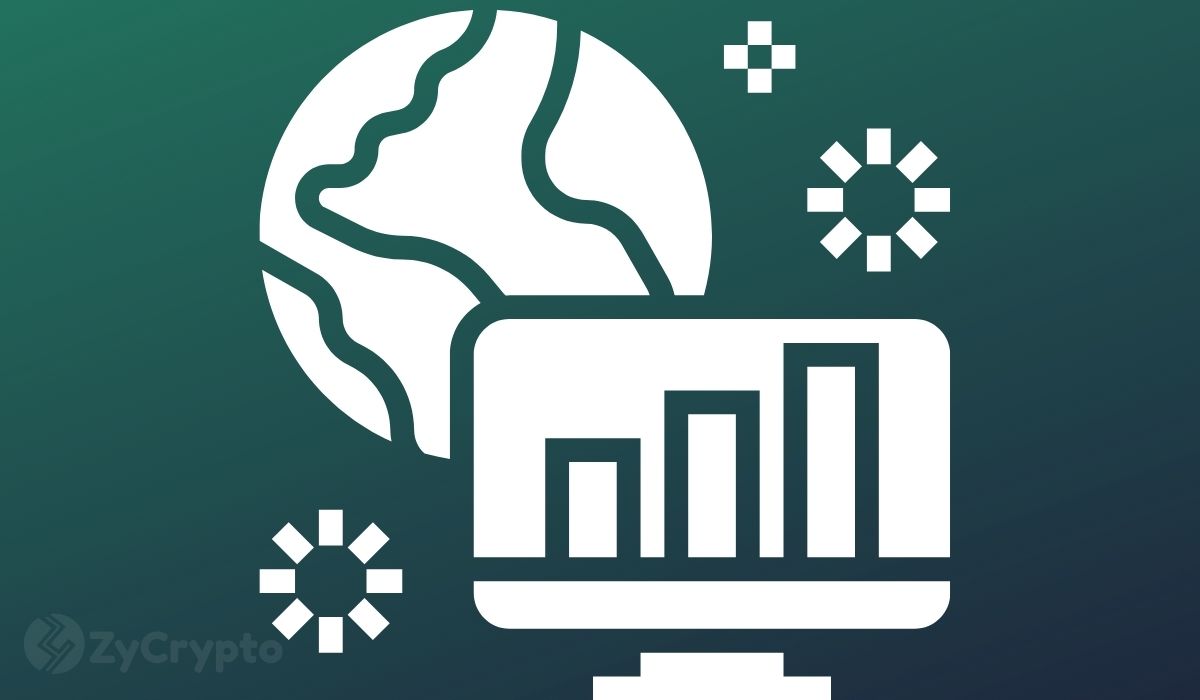 Crypto analyst, CryptoWhale, has predicted there may be a major shift to trading altcoins by Bitcoin holders.

In a tweet on Monday, CryptoWhale said “Bitcoin is one of the worst-performing cryptos of 2021, and many of its holders are in pain holding it. My guess is they will dump it, and jump into alts soon,” noting that most altcoins among the top 100 cryptocurrencies had outperformed Bitcoin in both price and utility recently after it lost half of its all-time high value.

The altcoin market has been hugely successful recently, though it seems Bitcoin has been getting all the media attention. Several high-performing altcoins have been identified by analysts as highly promising.

While the value of Bitcoin has grown about 702% in one year, some altcoins have outperformed that growth rate. A few such altcoins include Ethereum, the second-largest cryptocurrency by market cap, which has grown about 1200% in the same period. Binance Coin (BNB) is also vying for prominence with a growth rate of about 3,787%.

Cardano (ADA), Ripple’s XRP, Dogecoin (DOGE), and Uniswap (UNI) in no particular order are altcoins that have topped these past weeks. On the flip side, several altcoins have also sustained major losses.

With events happening in China where the country is spearheading a major crackdown on Bitcoin particularly, the Bitcoin market has also taken another major hit. The majority of the hashrate of Bitcoin mining has been from China, with the country shutting down Bitcoin miners, the price of the currency has been highly volatile.

Meanwhile, before the events in China, Elon Musk, the CEO of Tesla had caused a major drop in the price of Bitcoin with his bearish take on the currency. His twitter activities also saw him promote Dogecoin, a major altcoin as more sustainable than Bitcoin. In his opinion, Dogecoin is the currency of the future.

Providing further hope for Bitcoin, venture capitalist Tim Draper had previously predicted that the big bull could reach $250,000 by 2022. The serial Bitcoin investor thinks that a lot of merchants will adopt the cryptocurrency in the near future and said, “he got this one wrong” about Elon Musk’s bearish stance on Bitcoin.

Is It Too Late For The U.S To Secure Its First Bitcoin ETF This Year?