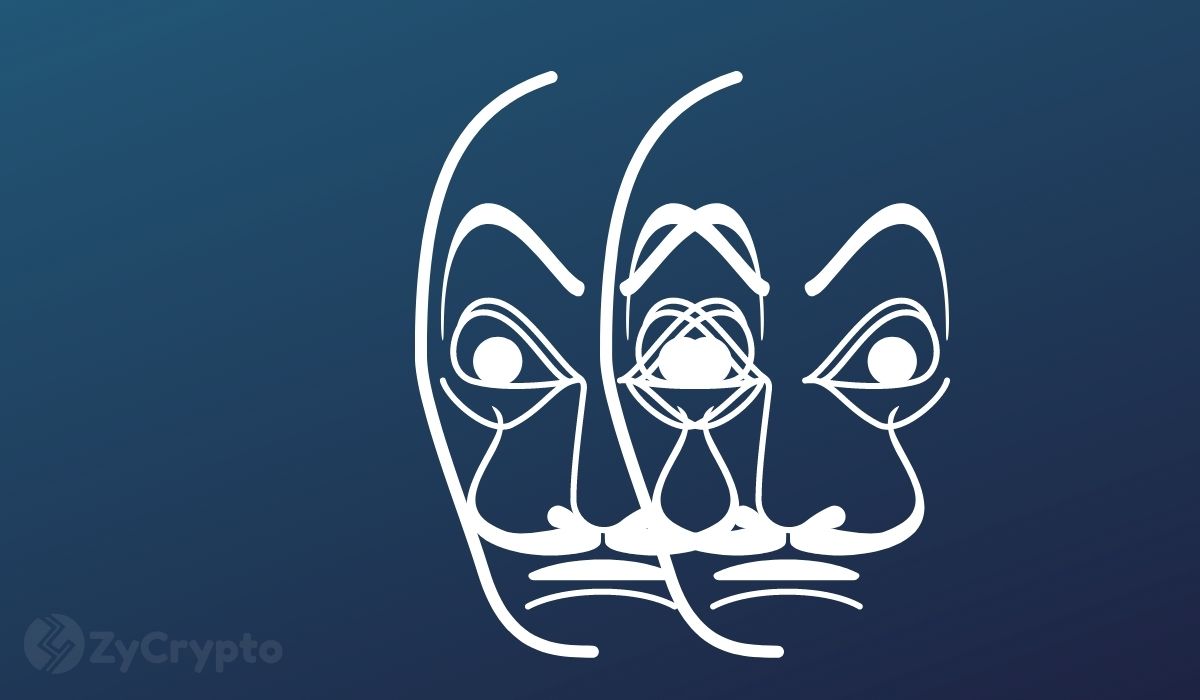 Ameer and Raees Cajee, co-founders of South African crypto investment platform Africrypt have reportedly disappeared with about 69,000 BTC valued at $3.6 billion amid the April rally.

Notably, the siblings first raised suspicion earlier this year when they claimed that their firm had been the victim of a hack in April. The suspicions deepened when they asked their investors not to inform authorities in order not to slow down the recovery process of the stolen funds for the firm.

However, the investors hired Hanekom Attorneys, a law firm to investigate the claims; the police were also alerted and have taken up the investigation. The police have notified exchanges of the missing funds to ensure they are not liquidated, though the funds have been proven difficult to track, as they were sent through “mechanisms that make it difficult to track”.

The regulators have also suggested taxation, custodianship, and Anti-Money Laundering laws for cryptocurrencies.

Generally speaking, cryptocurrency adoption in South Africa has been growing. Local news outlet Techfinancials had previously reported that payments with cryptocurrencies have become a common feature in South Africa, helping a large number of unbanked individuals improve their productivity.

So far, in the race for cryptocurrency adoption, in terms of crypto peer-to-peer adoption, two countries from the continent have emerged in the first place. While Nigeria still leads in growth, South Africa and Kenya both grapple for second place.