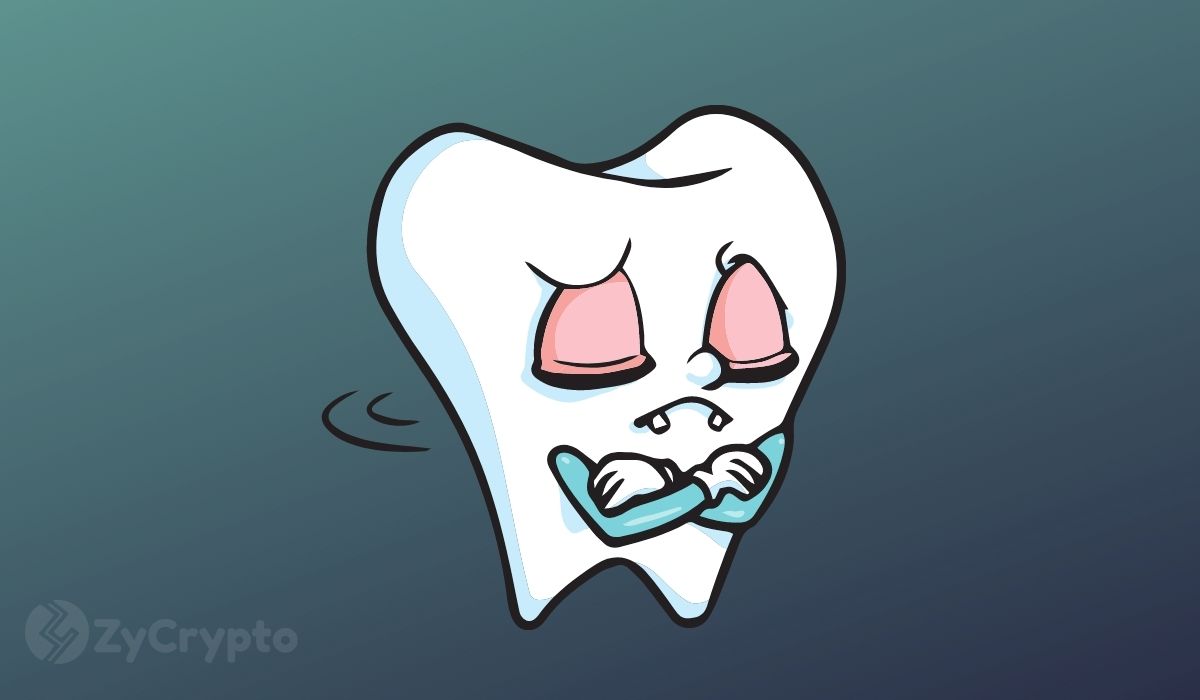 Ever so often, the price of Bitcoin makes a commendable upsurge, and skeptics backpedal on their previously bearish take. It happened to the singer Lily Allen, who would’ve been richer than the queen of England, had she said yes to a virtual Bitcoin performance that offered to pay her 200,000 Bitcoins. $12.56 billion could’ve been added to the singer’s net worth, had she accepted the gig.

Back in August of last year, the Bitcoin community celebrated the arrival of Dave Portnoy, the founder of Barstool Sports, after he bought $1 million worth of Bitcoin.

It was as usual a huge deal, and Crypto-Twitter in their usual fashion flooded the timeline with congratulatory tweets, in hopes that more traditional investors would be inspired to take a chance on Bitcoin. But Portnoy would backpedal on his decision when prices dropped and led him to lose $25,000 after he sold. But like many Bitcoin shorters, the story often ends in dissatisfaction. This has objectively been proven to be true by many Bitcoiners who initially bailed on the asset in its early days.

Now Portnoy has taken to Twitter to express disappointment over his decision to trade Bitcoin off his holdings. In a video he captioned  “Emergency Press Conference, I Fucked Up Bitcoin,” the CEO can be spotted expressing his frustration over the Bitcoin sale that would have fetched him nearly $5 million, had he held on to the asset for a little longer.

From his Twitter video, he can be heard saying:

“I wanna congratulate all my Bitcoin people out there. When you’re wrong you’re wrong, I fucking paper-handed sold it. I fucking can’t take Bitcoin, the ups and downs, I wish I fucking had it. I took all my money and I put in what I think I know, what I can control. I fucked up.”

While he is yet to reveal whether he has freshly secured some more Bitcoin, it is possible that that may have already happened. Bitcoin evangelists were quick to encourage Portnoy, by emphasizing how early he still is to the market, which big players like CZ still considers to be in its early stage. In fact, if Bitcoin continues to dance to the generally predicted bullish tone, Portnoy could make way more in the future than he had previously lost.

Although as he noted in his video, that his knowledge of the asset’s dynamic may not be as sufficient, this goes in contrast with what analysts have proposed as most profitable for Bitcoin newbies: HODLing.