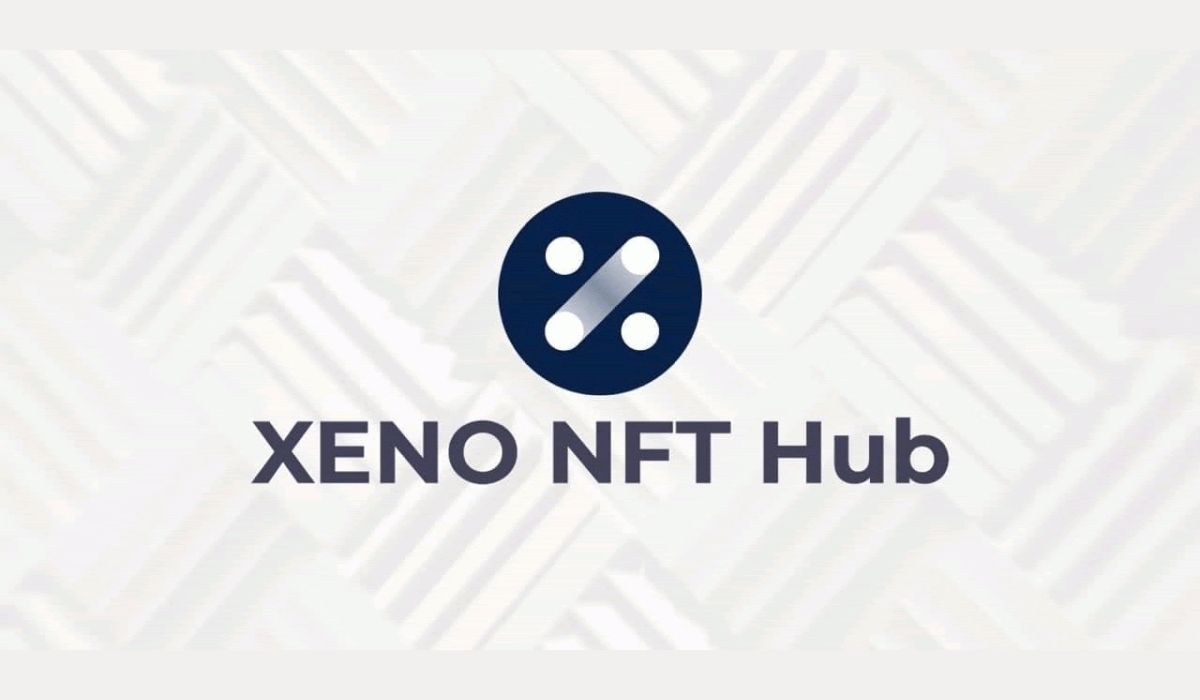 Dr. Alan Miller, president of Xeno Holdings Limited noted that the company views the South Korean market as the perfect pathway to further venture into the Asian market. “The Asian market, particularly South Korea, has become significantly important and we have adjusted our involvement and portfolio weighting of it. We no longer view the Korean market as a testbed but rather see it as an important hub to penetrate and expand into the Asian market. With this long-term perspective, Xeno Holdings will efficiently utilize its current partner network as well as its internal funds for aggressive investments in promising South Korean companies.” Miller explained in a statement.

Notably, Xeno Holdings Limited recently invested and signed a collaboration agreement with Gloucester Hotel Jeju to scale the hotel and tourism sector on the island. Meanwhile, more coronavirus vaccines have been rolled out in different places, thereby reviving the tourism industry. Besides, international flights are expected to pick up the pace by the end of the year.

Xeno’s capital in CityLabs is set to be used to scale the South Korean-based services. In the process, Xeno Holdings will be in a better position to delve into the greater Asian market.

The NFT market has taken the blockchain industry by storm in the past few months. Last week, an NFT by the artist Beeple sold at Christie’s for over $60 million. Hereby making it the most expensive NFT to be auctioned through blockchain technology.

The partnership between Xeno Holdings and CityLabs is expected to be symbiotic to further respective ventures.