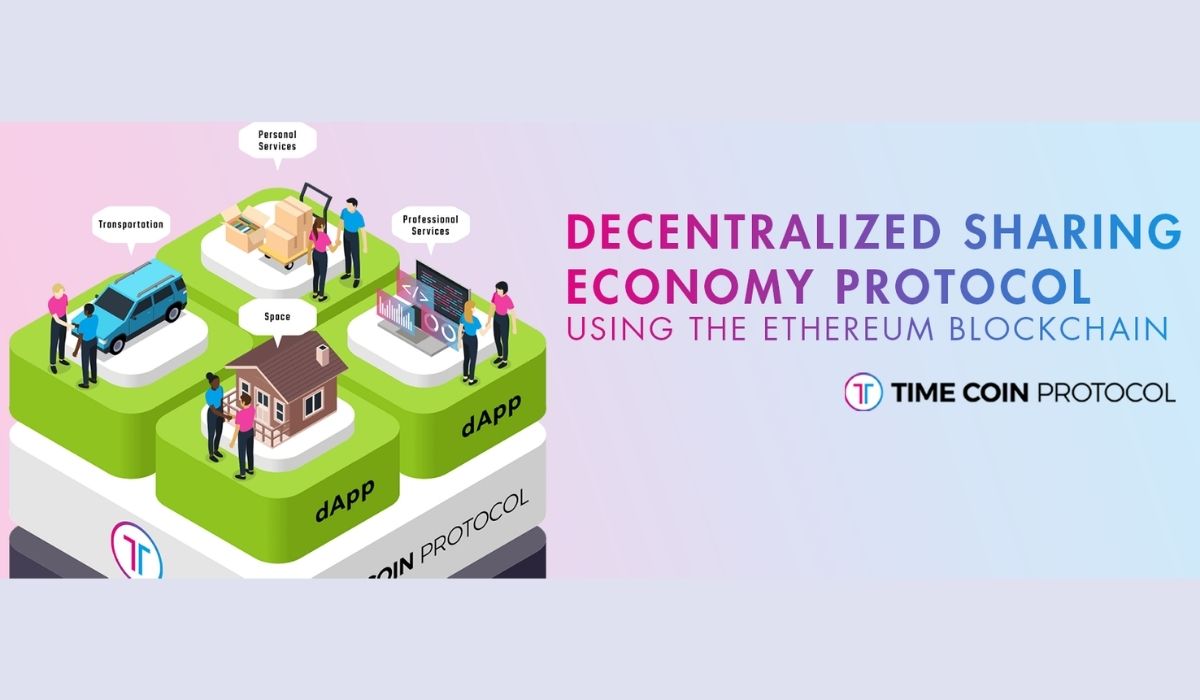 After successfully launching and introducing the TimeCoin (TMCN) token in the crypto industry, TimeCoin Protocol has announced further plans to grow its ecosystem. TimeCoin protocol is set to raise up to $10 million through the OTC market by conducting two special token sales.

Notably, 10,000,000 TMCN tokens are expected to be sold during the two special sales scheduled for the coming months. However, the first special token sale is already ongoing as it was launched on February 15th, and will run until April 30th, 2021.

TimeCoin protocol offered to sell the first batch of TMCN tokens at 0.00004 BTC approximately a 90% discount on the current market value. 5M TMCN tokens are expected to be sold during the first set period.

The second special token sale has been scheduled to begin on May 1st and is expected to run up until May 31, 2021. Reportedly, the second TMCN special sale will be offered at 0.00009 BTC, which is approximately an 80% discount on the market price. Similarly, 5 million TMCN tokens will be sold to the market.

There are 100M existing TMCN tokens, although only a fraction of them are available for trading. Due to the minimal sell pressure in the TMCN market, the asset has experienced extremely high volatility since the IEO.

According to the company, through its official website, it has been majorly financed by equity funding with approximately $4 million. Thereby allowing the company to continue with its operations without emptying the TMCN tokens in the market.

TimeCoin protocol is seeking to venture the Dapps functionality of the blockchain, besides the Defi and the NFT functionality. Notably, the company’s Dapp called eSportStars that was launched in October is expected to grow exponentially in the coming years.

Subscribe to the TimeCoinProtocol Telegram to earn TMCN Free Rewards and buy TMCN.