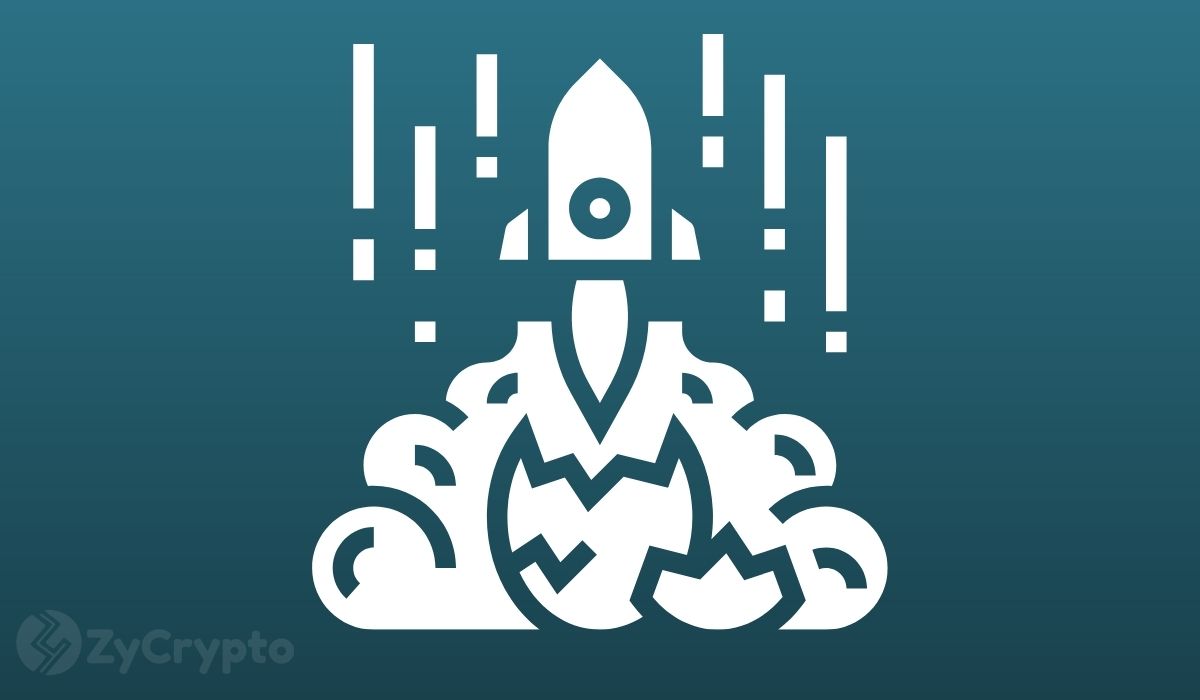 For many years, the idea that a traditional financial institution could venture into the bitcoin space was considered laughable. Recently, however, we have witnessed immense interest in crypto from banks.

Bank of America, the second-biggest bank in the U.S. by assets, is wading deeper into the $598.23 billion bitcoin market, offering some Wall Street investors a way to interact with the cryptocurrency.

Bank of America has reportedly OK’d some of its customers to trade bitcoin futures, according to two anonymous sources with knowledge who shared this information with Coindesk on Friday.

The Charlotte, North Carolina-based bank, which still is not active in the bitcoin spot market, will be providing the futures trading via Chicago Merchantile Exchange (CME) so as to potentially shield itself from the bellwether crypto’s famous volatility.

CME was the very first company to launch bitcoin futures trading back in December 2017 during the bull market that saw BTC close in on the $20,000 level.

Despite the lackluster bitcoin price in recent months, interest in futures has been soaring. The volume of BTC futures trading on CME has grown from around $900,000 to more than $22 million in just two months.

Multiple U.S. mega-banks have changed their stance on bitcoin during the bull market of 2021 as the digital asset has caught the attention of rich institutional investors.

Earlier this month, it was brought to light that Bank of America had set up a team to research cryptocurrencies. The investment bank now joins the likes of Goldman Sachs that commenced CME bitcoin futures trading last month via a deal with Mike Novogratz’s Galaxy Digital. Bank of America’s foray into the bitcoin ecosystem is yet another sign of how it’s maturing.

Worth mentioning that Goldman Sachs has also recently reopened its cryptocurrency trading desk amid surging interest from clients.

Additionally, JPMorgan — the banking giant whose CEO Jamie Dimon infamously called bitcoin a fraud back in 2017 and threatened to immediately fire any staff who touched the cryptocurrency — is preparing to offer a bitcoin fund to its clients as soon as this summer.

If institutional interest remains high, we can expect more American banks to start offering their customers bitcoin futures trading in the near future.