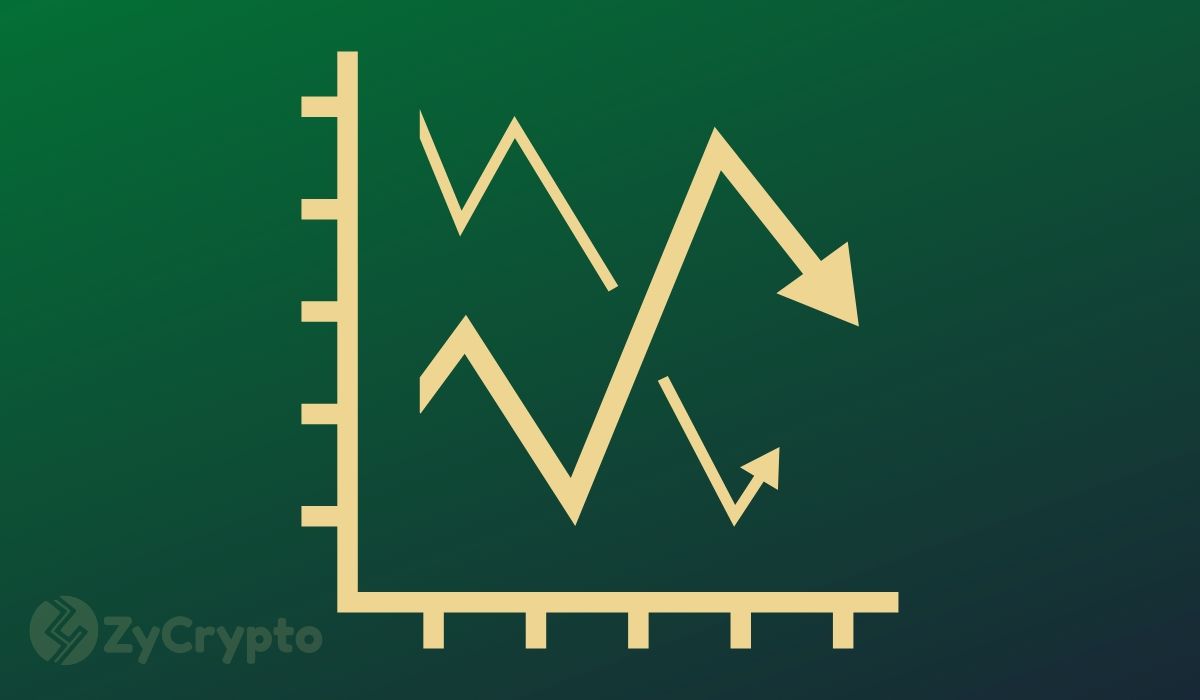 Draper Fisher Jurvetson founder Tim Draper is unfazed by the latest brutal crypto market sell-off and insists that the cryptocurrency will still reach the $250,000 mark in 2022 or early 2023.

In early 2018, Draper grabbed headlines after boldly projecting that the price of bitcoin would explode to $250K by 2022. And since then, nothing has happened to change his optimistic outlook.

In a recent interview with Benzinga, the venture capitalist who invested in successful companies like Twitter, Tesla, Skype, Hotmail, Coinbase, among others, explained that bitcoin will hit his target driven by growing adoption which is being made possible by the tremendous popularity.

“Yes, I stand by my prediction. $250K per bitcoin by end of 2022 or early 2023. We have had many ups and downs and will continue to, but the global, trusted, decentralized, frictionless, open, transparent bitcoin will become increasingly popular as more and more applications evolve.”

For Draper, bitcoin is a representation of freedom and trust. He noted that a lot of people across the globe are already reaping benefits from the economies that can be created around the flagship cryptocurrency. This is unlike in countries like Argentina and Nigeria where the national fiat currencies are constantly devaluing.

Regarding the United States, the avowed bitcoin bull has no doubt that BTC will remain a modern hedge against inflation as long as the unprecedented dollar printing by the government and Federal Reserve continues.

Will Draper Be Proved Wrong This Time?

While price predictions in the crypto industry are a dime a dozen, Draper’s track record sets him apart. In 2015 when bitcoin was worth less than 500 dollars, the venture capitalist accurately forecasted that the asset would top $10,000 by the end of 2017.

Bitcoin went on to reach $10,000 two years after his prognostication and then double the target in the same year that Draper had predicted.

After a meteoric rise in 2021, BTC price has tumbled circa 52% from its all-time high just shy of $65,000 in April. The crash was triggered by China’s renewed crackdown on both bitcoin mining and trading and later aggravated by eccentric billionaire Tesla CEO Elon Musk.