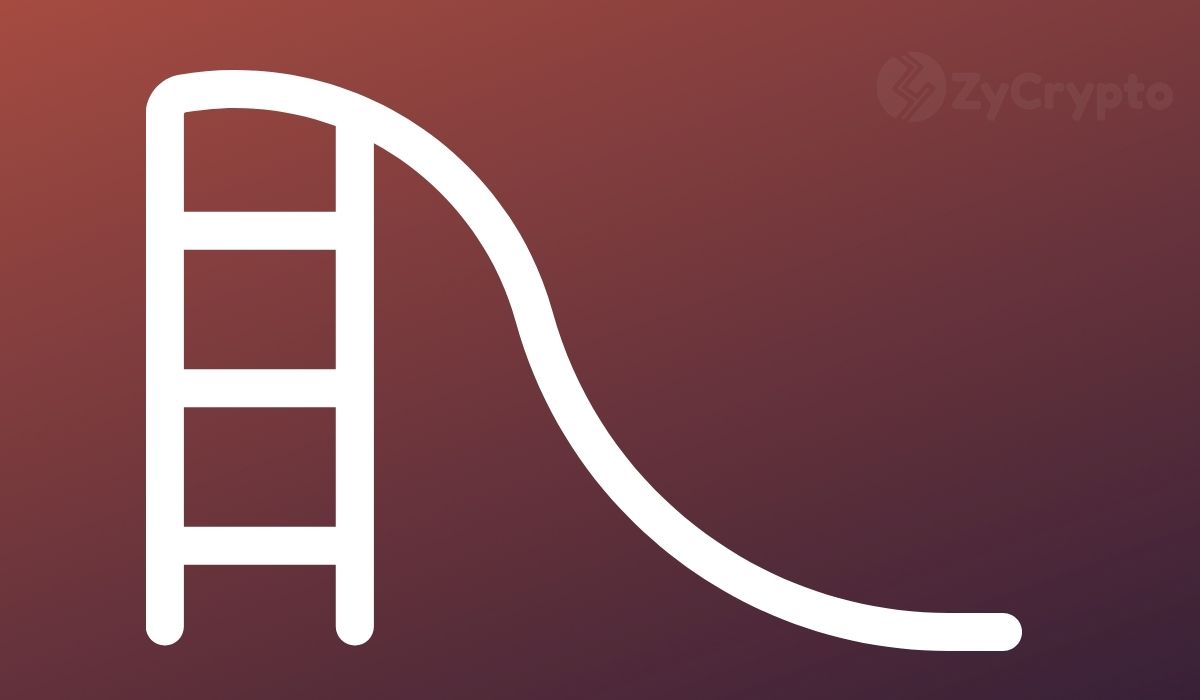 Bank of America, the second-largest bank in the U.S., is delving further into the crypto industry. The bank has created a research team in a bid to capitalize on investors’ growing interest in digital currencies, a report by Bloomberg reveals.

The world’s second-largest cryptocurrency, Ethereum, is also considerably down having incurred a 9.43% drop during Thursday trading. Further down the top 20, cryptocurrencies suffered significant hits with Ripple’s XRP down by over 6.54% while Polkadot (DOT) scrapped 11.02% of its value on a 24-hour adjusted time frame.

An internal memo exclusively seen by Bloomberg indicates that BoA has already created a cryptocurrency research team led by Alkesh Shah, a founding member of the bank’s data and innovation strategy group. The team will also research technologies related to cryptocurrencies and report back to Michael Maras, head of the bank’s global fixed-income, currencies, and commodities research team.

Bank of America’s head of global research, Candace Browning, said in the memo that cryptocurrencies are now “one of the fastest-growing emerging technology ecosystems.”

“We are uniquely positioned to provide thought leadership due to our strong industry research analysis, market-leading global payments platform and our blockchain expertise,” Browning added.

A spokeswoman from the multinational bank confirmed the news but did not divulge more details about the cryptocurrency research project.

Are Things Changing At B of A?

Bank of America has toyed with blockchain — the technology underpinning bitcoin — for years now. The bank has filed multiple blockchain-related patents as well as hiring for a growing number of blockchain positions.

Even so, BoA has continued to dismiss cryptocurrencies. In March, the bank published a paper describing bitcoin as “too volatile and impractical”, adding that the flagship cryptocurrency has completely failed as a store of value.

Moreover, the bank’s CEO Brian Moynihan reaffirmed during a congressional grilling in May that the ban on cryptocurrency transactions is still intact. “Currently, we do not lend against cryptocurrencies and do not bank companies whose primary business is cryptocurrency or the facilitation of cryptocurrency trading and investment,” he said at the time.

Now, however, Bank of America appears to be on a path to dive deeper into crypto, albeit rather slowly. Its Wall Street peers Goldman Sachs, Morgan Stanley, and JPMorgan have recently expanded their cryptocurrency ambitions.

Bank of America’s new team devoted entirely to researching cryptocurrencies suggests that the megabank could be experiencing a radical change of heart.