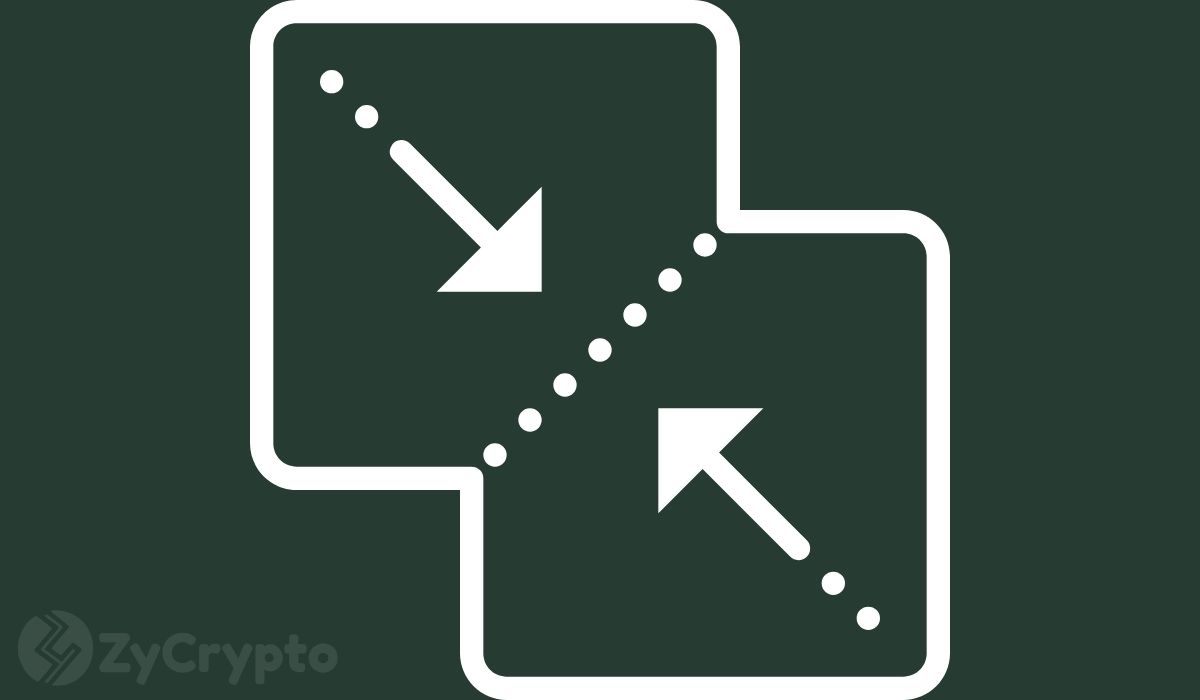 Under the new merger,  the Intercontinental Exchange (ICE)-owned Bakkt Holdings LLC will be renamed to Bakkt Holdings Inc. and listed on the New York Stock Exchange. The Company wrote on Twitter:

“Bakkt, the digital assets Marketplace launched by Intercontinental Exchange in 2018, to become a publicly traded company via merger with VPC Impact Acquisition Holdings.”

According to the official announcement, former head of technology at Citi Global Consumer Bank, Gavin Michael will join Bakkt Holdings INC as its new CEO.

“I am excited to join the management team of the company, at this important time in its expansion, whose vision is to bring transparency to digital assets through innovation and technology,” stated Michael.

Bakkt Investors to Roll out Equity To Bakkt Holdings Inc.

Bakkt investors are expected to roll out their equity into the new enterprise with Bakkt’s Parent Company, ICE pledging an additional $50 million towards the merger. In late April 2020, the ICE said it spent approximately $300M in a deal that saw Bakkt acquire loyalty rewards provider Bridge2 Solutions.

Founder, Chair, and CEO of ICE, Jeffrey C. Sprecher said that its partnership with VPC Impact Acquisition Holdings which is sponsored by Victory Park Capital will bring Bakkt to the next level.

Bakkt also plans to roll out its Bakkt App, in March 2021 to all its users. The app is currently available on an invite-only basis, with over 400,000 consumers already signed up for early access.

The firm does this through its various products such as the Bakkt Warehouse, Bakkt Bitcoin Futures and Options contracts, consumer App, and loyalty and Merchant products.

According to Grayscale CEO Barry Silbert, the Bakkt valuation following the merger is an insane indicator of how big Coinbase IPO estimate could be.

“The Bakkt valuation is an interesting (read: insane) data point for the Coinbase IPO.”

Unlike Bakkt which is using a SPAC, Coinbase announced its intention to go public through a traditional IPO in early 2021. While it is not clear the exact valuation of Coinbase’s public valuation, the figure has been estimated to outshine its current private valuation of around $7.7 billion. Still, according to Silbert, Bakkt’s valuation could be a little overpriced.

“I look forward to them using that sweet sweet overpriced equity to overpay for a bunch of our portfolio cos.”