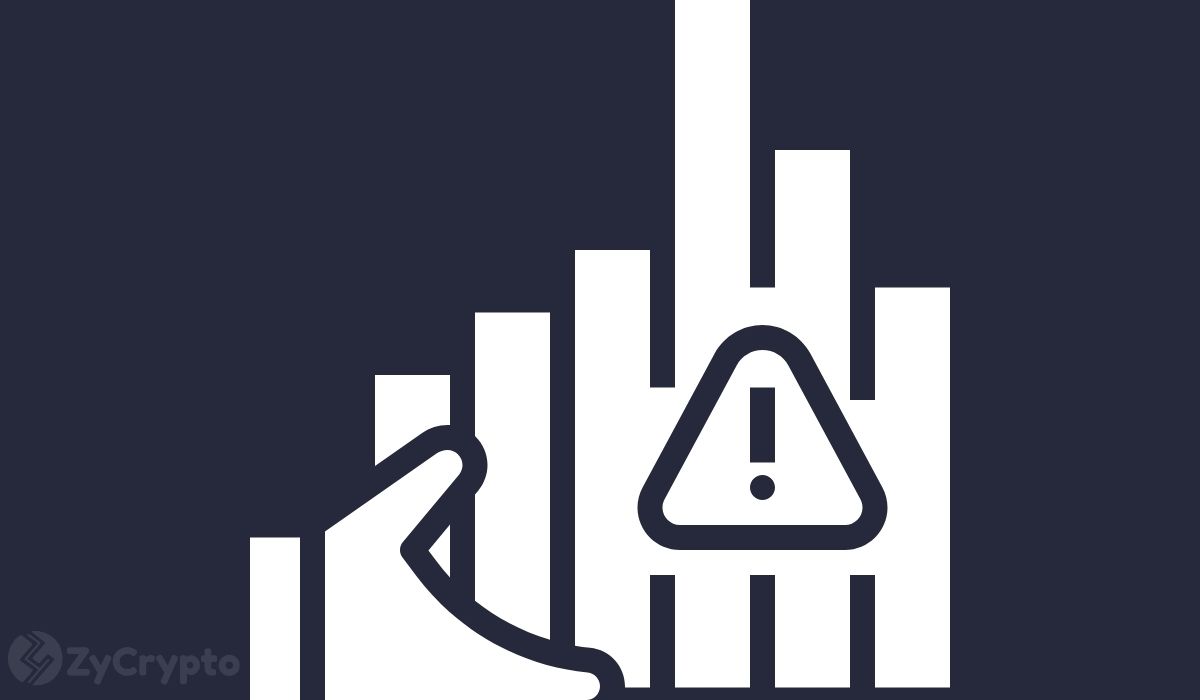 Investing in Bitcoin safer when the price is higher.

That’s a direct opinion from the popular investor, Bill Miller. Bill aired his sentiments during an interview with CNBC. According to him, the higher price for Bitcoin represents a less risky investment opportunity since the crypto is gaining more popularity and favor among investors. Interestingly, the risk factor plays in a different manner to that of the stock market. The risk of investing in a stock asset increases as price increases. Not so for Bitcoin.

Going on, Miller opined that Bitcoin isn’t yet done with the price growth. He sees the crypto gaining anywhere between 50-100% over the course of 2021. Since the crypto bull run started a few weeks ago, Bitcoin has gained by over 100%. In fact, the top coin has already gained by upwards of 30% since the start of 2021, making Miller’s price prediction for the year much more plausible.

However, Miller intimated the fact that Bitcoin has been known to undergo price corrections, and this time may not be an exception. Still, Miller is yet to identify any credible timeline for the correction event. He said this to keep investors ready. In his opinion, any investor who doesn’t like price corrections should probably stay away from Bitcoin. Either way, the crypto has great potential.

For some time, Bitcoin has been seen by some as a viable store of value besides Gold. In fact, many have since crowned Bitcoin as the ultimate Digital Gold. Miller harbors the same opinion, even throwing a jab at some of the big-wigs like Warren Buffet who has consistently bashed Bitcoin.

There has been a general consensus that Bitcoin could one way overtake Gold and become the most popular as asset for store of value. The continuous printing of large amounts of money by governments is playing into this tune as inflation hits hard and investors scramble to look for viable options to secure the value of their wealth.

Bitcoin Is Rat Poison, And Cash Is The Rat

A while ago, billionaire Warren Buffet was quoted as saying that Bitcoin was like rat poison that could easily led to massive losses to investors. However, Bill Miller has a somewhat interesting and related opinion about that sentiment. According to him, Bitcoin may be the rat position, but not to affect investors. It’s rat poison for cash. Evidently, a lot of big investors are already converting their fiat wealth into Bitcoin.