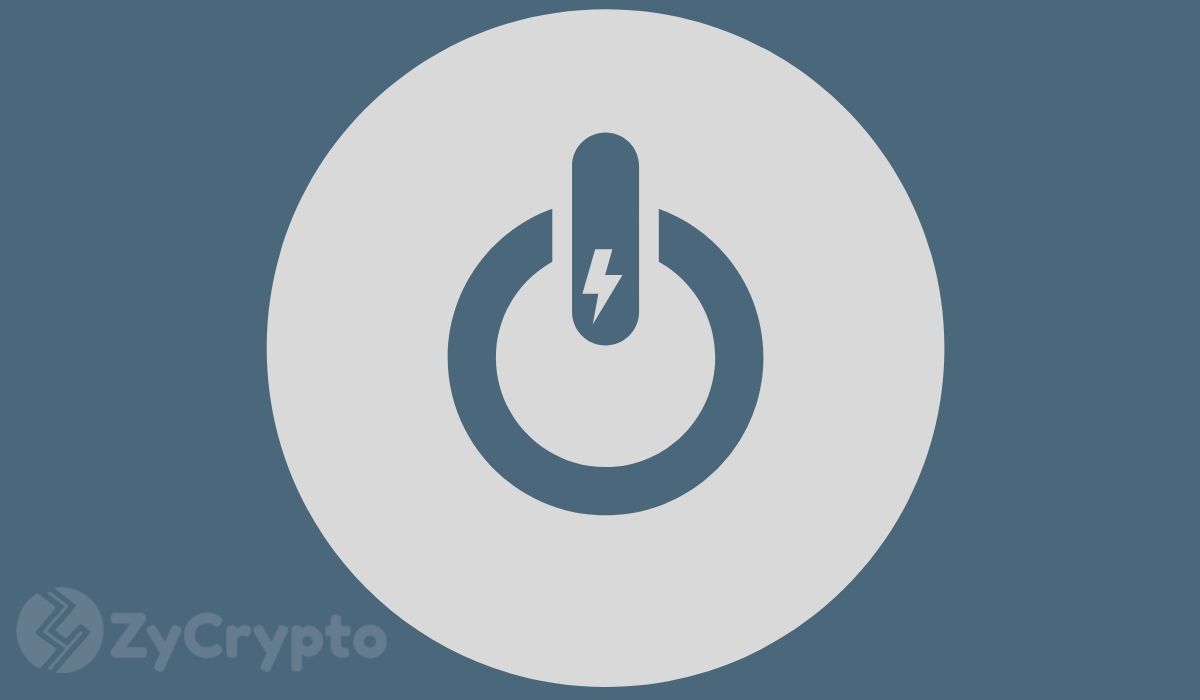 ICE, the parent company of the New York Stock Exchange finally launched its hotly-anticipated futures after being delayed twice in the past before receiving the green light from United States regulators. Trading on Bakkt began on September 22 at just past 8 p.m. EST and only 28BTC trading volume has been registered up until this moment.

Despite the launch of Bakkt, the king crypto has not been able to push back above $10k after weeks of trading sideways. At press time, bitcoin is trading at $9,939.44 with 0.55% losses on the day as per CoinMarketCap’s data.

A few hours ago, Bakkt’s monthly and daily futures contracts were launched with the very first monthly contract trading at $10,115. This follows a series of delays, which have seen the launch of Bakkt postponed by more than a year. Bakkt started receiving deposits and withdrawals on September 6 and later announced that the bitcoin deposited in its qualified custodian, the Bakkt warehouse, is protected by an insurance policy worth $125 million.

As ZyCrypto previously reported, unlike the Chicago Mercantile (CME) and Chicago Board Options Exchange (Cboe) bitcoin futures which are cash-settled, Bakkt’s futures will be settled with actual bitcoin.

However, unlike what many anticipated, Bakkt’s first-day performance has been dull. In December 2017, Bitcoin futures on CME delivered a volume of $460 million during its first week. As of now, Bakkt monthly futures have registered a volume of 28 BTC (280,000) while the daily contract has not attracted any traders yet.

How Pivotal Is Bakkt To The Crypto Community?

Bakkt hopes to provide institution-grade products to investors. It will provide institutional investors a secure and federally regulated platform to trade the top crypto. This will help reduce the problems with volatility and trustworthiness that have hindered widespread adoption of bitcoin – giving the asset a major boost in legitimacy. As Thomas Lee, Fundstrat Co-founder and permabull pointed out, Bakkt will “improve trust with institutions on crypto”.

Bakkt is a game-changer for the bitcoin ecosystem. It is backed by behemoth companies like Microsoft’s venture capital arm M12, Starbucks, Pantera Capital, and Galaxy Digital. The entry of institutional capital into bitcoin is just the beginning. The proverbial cherry on top is the mass adoption of bitcoin as a reputable payment system. The partnership with Starbucks, in particular, is anticipated to help boost the use of bitcoin in retail as Starbucks starts accepting crypto payment.

In addition, Bakkt could be a pre-cursor to a bitcoin ETF.  Bitcoin aficionados have in the past commented on how the price of gold soared after the approval of a gold ETF. It’s safe to assume a bitcoin ETF would also have a huge impact on the price of BTC if approved. However, the US Securities and Exchange Commission (SEC) has been adamantly opposed to approving any bitcoin ETF, notably rejecting all of them. For instance, VanEck and SolidX recently withdrew their proposal from SEC again, prior to October review.

For Bitcoin enthusiasts, Bakkt is, for all intents and purposes, a tipping point for a bitcoin ETF. If Bakkt is successful, it could prove to be the regulatory experiment the SEC needs to see to approve a bitcoin ETF.

Although bitcoin is trading below $10k at the moment despite the launch of Bakkt, we can all agree that bitcoin is truly maturing as an asset. Initially anticipated to launch in November 2018, many did not think Bakkt would ever get off the ground due to regulatory hurdles. Yet, Bakkt is finally here.

Bakkt is anticipating a significant number of institutional investors but it’s unlikely that there will be an immediate skyrocketing in demand. Su Zhu, the CEO at Three Arrows Capital opined that we should not expect fireworks for bitcoin price at the moment as slow adoption is more likely in the near-term:

“Bakkt will be likely first a trickle and then a flood. The reality is that most regulated futures contracts get low adoption on day1 simply because not all futures brokers are ready to clear it, many people want to wait and see, the tickers are not even populated on risk systems, etc.”

It remains a very interesting situation to keep eyes on to see whether Bakkt will actually attract more institutional investors and how this will impact the price of bitcoin.