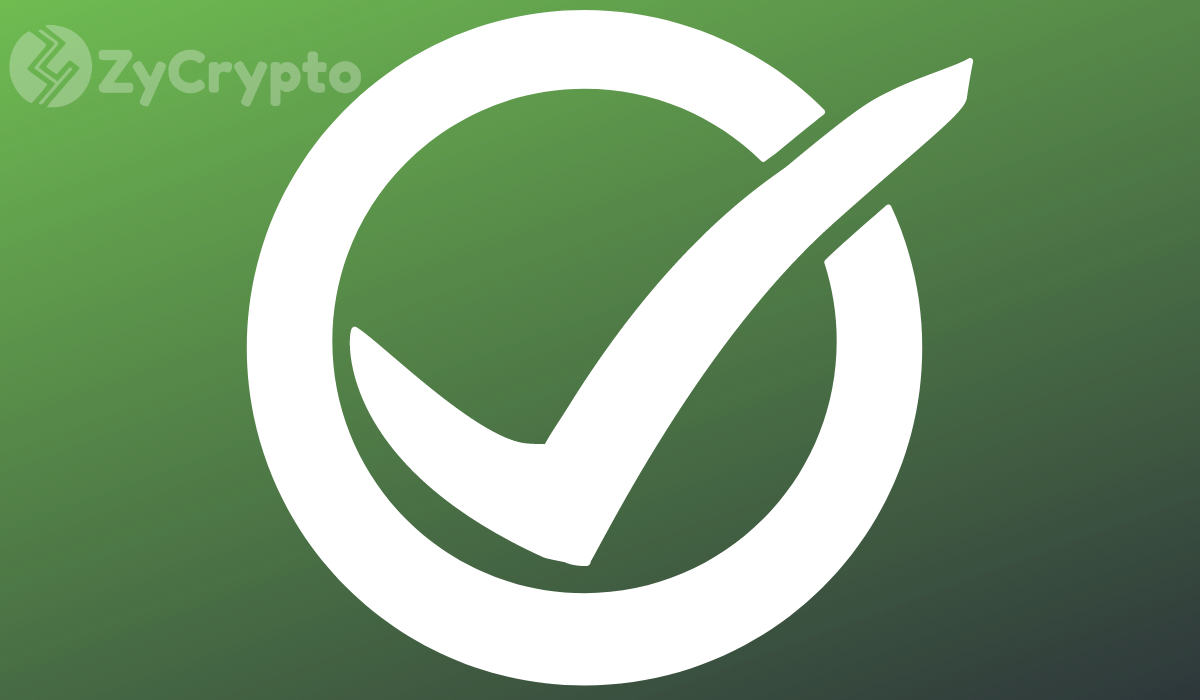 The long-awaited Bakkt Bitcoin futures and warehouse is finally launching in September, a Medium announcement says. The announcement states Bakkt will be launching custody and physically-delivered daily and monthly bitcoin futures contracts in partnership with ICE Futures U.S. and ICE Clear US on 23 September 2019.

“We’re starting with the introduction of a regulated and secure qualified custodian for bitcoin to support our futures contracts. The Bakkt Warehouse, which is part of Bakkt Trust Company, is built using the cyber and physical security protections that support the world’s most actively traded markets, including the NYSE. In addition, the independent governance and compliance requirements of a qualified custodian mean that the Bakkt Warehouse is designed to meet the highest standards of oversight,” the announcement read.

The CFTC, having worked with Bakkt for a while finally granted the clearance for a full launch following a user testing exercise that started in July. certified by the New York State Department of Financial Services as Bakkt Trust Company, the Bakkt Warehouse will custody bitcoin for physically delivered futures having being recognized as a qualified custodian.

A Major Development For Bitcoin

Bakkt custody has been expected for a long time since last year. It is one of the major developments that are expected to give the Bitcoin market a major boost. One of its advantages is that it will boost investors’ confidence to invest in Bitcoin especially for institutional investors who are expected to bring in the big money.

Earlier last month at the Bakkt summit in New York, several institutional investors had already indicated interest to invest in the Bitcoin custody startup. With the full launch now, major investors are expected to come into the crypto space and make the cryptocurrency industry a huge one through long term investments in Bitcoin.

Following the launch, Bakkt’s bitcoin futures will be exchange-traded on the CFTC-regulated ICE Futures U.S. and cleared on ICE Clear US. this minimizes risk, as well as ensure compliance and market surveillance.

To ensure trust, the platform also covered by an existing guaranty fund at ICE Clear US, which has an established risk waterfall across multiple commodities markets. With the addition of $35 million to the guarantee, Bakkt Warehouse will be providing a regulated and secure Bitcoin custody insured with $125 million.

As the launch has been finalized, what is left to see is the improvement in Bitcoin’s price which most retail investors look forward to. Bitcoin had experienced a dip below the key $10,000 support in the last 24 hours. Although it has been hovering around that support and gone way above it at some point, it was unable to sustain the gains.

At the time of writing, Bitcoin has gone up to over $10,400 which it hasn’t reached since the dip. Could it be because of the announcement by Bakkt? It will be interesting to see how the market plays out in the coming days and next week.