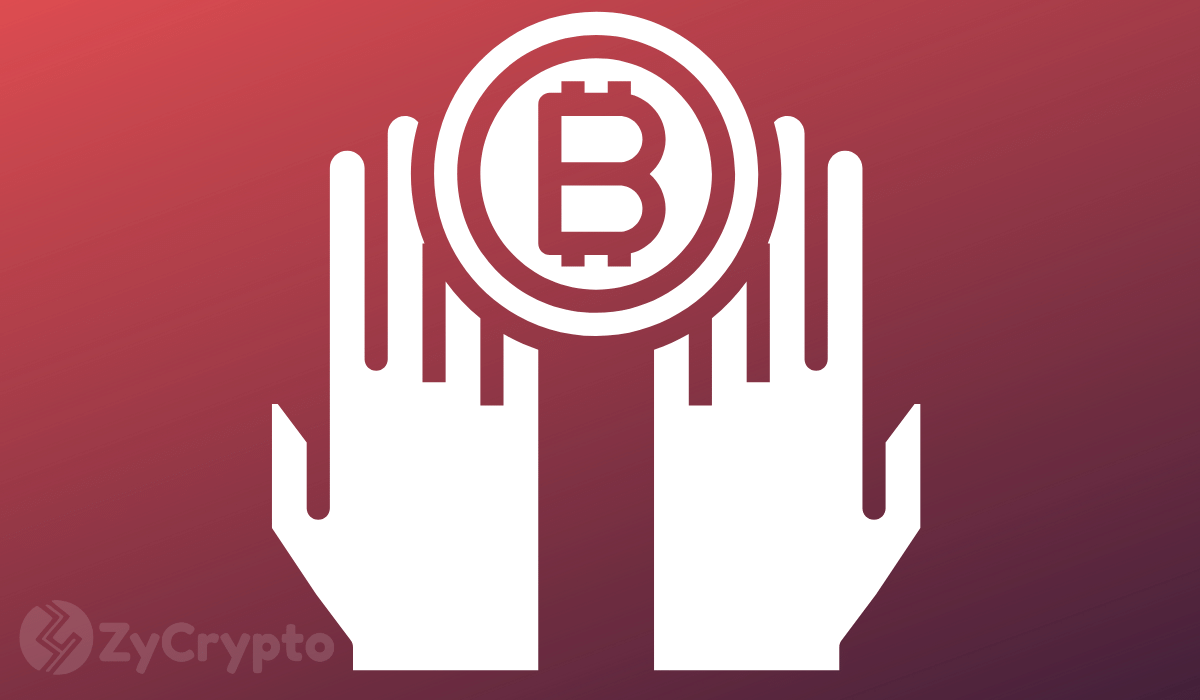 Since topping above $10k in late-October, bitcoin has dropped by roughly 25% to the current level at $7,475. Nonetheless, one angel investor believes it is the biggest unicorn of the decade.

Unicorns, startups that have exceeded a market valuation of 1 billion, are unique just like their mythical namesake. Thus, bitcoin having a bigger market cap than some popular companies -some even older than bitcoin – is no small feat. In fact, it’s a decent yardstick of the cryptocurrency’s overall success.

Balaji S. Srinivasan, Co-founder of Earn Counsyl, Coin Centre and former Coinbase CTO, said bitcoin is the biggest unicorn of the decade, not your average Silicon Valley startups like Uber, Snapchat and Airbnb.

Srinivasan has a valid point. Uber presently has a market cap of around $49 billion; Airbnb’s market cap stands at roughly $35 billion and $23 billion for Snapchat. Evidently, these high-profile companies pale in comparison to bitcoin’s $135 billion market cap, even combined.

Over the past decade, bitcoin has become a household name. What was once a fun technology for geeks and cryptographers has now become a globally-recognized financial instrument that threatens the hegemony of gold as a store of value.

Nations around the world are formulating regulations to govern the cryptocurrency ecosystem. This simply means they acknowledge that bitcoin is only getting started and it’s here to stay. Some governments are even planning to provide safe custody for bitcoin; Germany, for instance. The EU nation recently passed new legislation that will allow banks in Germany to hold and sell cryptocurrencies from 2020.

With cutting-edge technology like bitcoin, it’s difficult to predict with accuracy where it will be in another decade. But, its underlying fundamentals give a clearer picture.

Bitcoin’s hash rate is a vital indicator that tells us about the network’s security. The hash rate has been on an upward trend since its infancy. From 0.000 terahashes per second in January 2010, the hash rate has soared to 101,894,683 terahashes/second as of December 2nd, 2019, according to data from Blockchain.com.

Many believe such fundamentals will bode well for bitcoin’s price in the long-term. Case in point, Blockchain Capital partner Spencer Bogart. In an interview with Bloomberg, Bogart shared his optimism about bitcoin’s future.

“I think the question people need to be asking is, is bitcoin going to be more successful in the next five years than today? I think if we look at all the underlying trends here, they are all very constructive. Bitcoin’s gone from being a joke just a few years ago to processing $1 to $3 billion worth of transactions daily.”