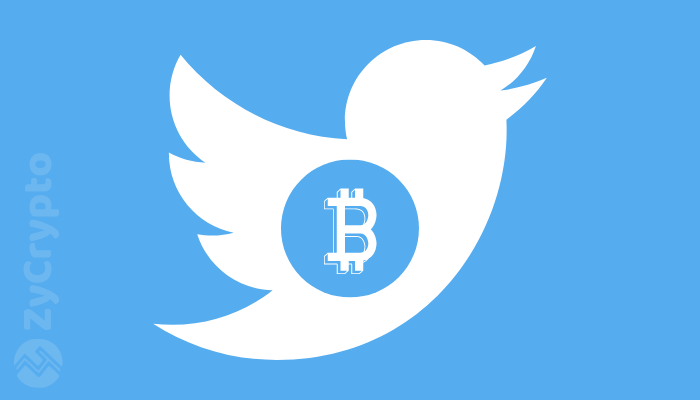 The crypto community is marking 10 years since the Bitcoin White Paper was released by Satoshi Nakamoto, and it seems that some of the most popular people on the internet are still in love with it. One such person is Jack Dorsey. Jack is the CEO of both Square and Twitter, but that’s not what this is about.

It’s about what he just did. To celebrate the 10-year anniversary of the release of the Bitcoin White Paper, Jack Dorsey came up with a very special idea. He went ahead and attached a link to the white paper in one of his tweets. Jack has around 4 million followers on Twitter, and that says a lot about how popular he is and just how much impact that single tweet could have on the crypto environment.

To make it even more interesting, Jack didn’t just drop the white paper link. He also tweeted another link to a page explaining how the Bitcoin network operates. However, from a marketing perspective, this second link seems well-designed to serve as a marketing point for CashApp, an app that allows users to sell or buy Bitcoin tokens instantly.

On his part, Jack Dorsey has been an ardent supporter of Bitcoin, even going as far as expressing his strong belief that the leading cryptocurrency could one day take charge as the global currency. In his opinion, this is very much possible especially in light of the huge technological advancements happening.

In that sense, Jack believes that in the end, there will be a single supreme cryptocurrency, and he really hopes its Bitcoin. In fact, he believes it will be Bitcoin. However, he admits that this development may not necessarily happen in the very near future. It could take a decade or more.

Jack Dorsey’s tweet follows the recent one by Elon Musk. Elon has around 23 million Twitter followers. In a tweet, Elon Musk recently posted an image depicting an anime character with a big Bitcoin logo on it and dropped a caption that read,” Wanna buy some Bitcoin?” The tweet quickly went viral, even prompting the Twitter algorithm to lock down Elon’s account.