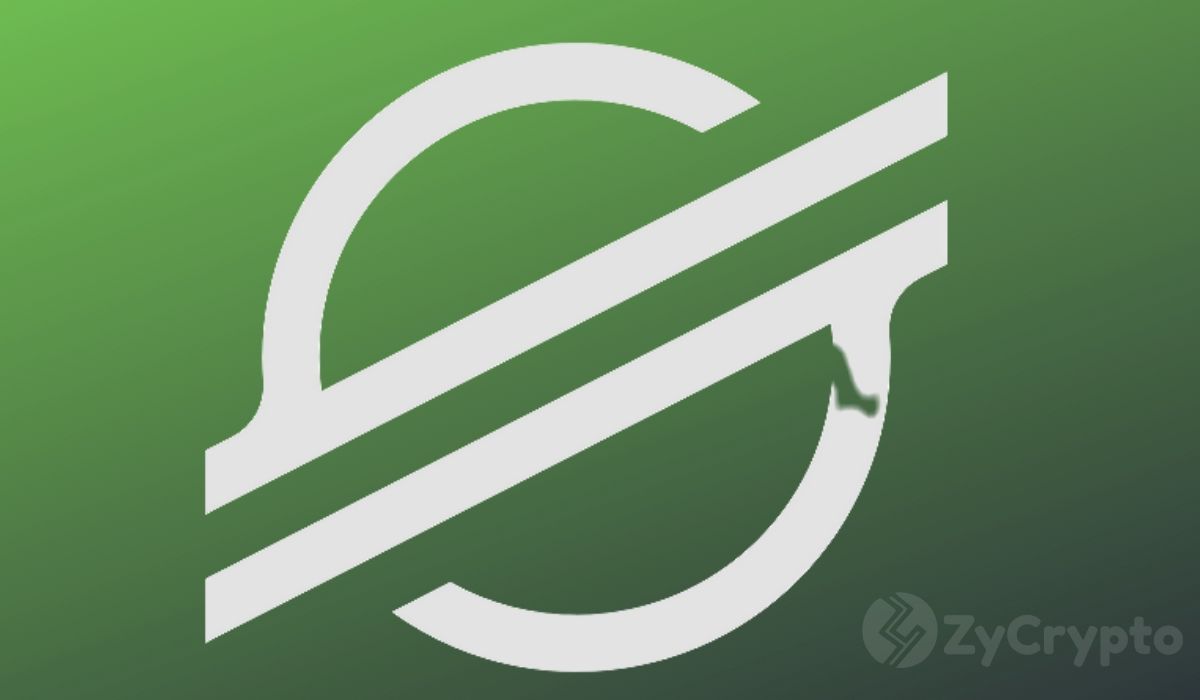 Despite already owning 80% of the total XLM supply, a new report by blockchain analytics firm Coin Metrics has revealed that the Stellar Development Foundation (SDF) is the biggest beneficiary of the XLM inflation rewards. According to the report published on Tuesday (January 7, 2020), SDF bagged a whopping 98 percent of the total XLM rewards distributed following the adoption of the XLM  inflation mechanism.

The Stellar Foundation disbursed inflation payouts to the tune of 5,482.07 million XLM tokens to itself and 23 other rewards recipients like exchanges, inflation pool addresses and certain addresses with large XLM balances. With SDF holding the lion’s share of XLM tokens, Coin Metrics noted that it designated itself as the inflation destination and was a frequent participant of the inflation process – which explains why it received 98% of the newly minted money.

In late-October last year, SDF phased out the inflation mechanism through the Protocol 12 upgrade of the Stellar core network as it was no longer serving the purpose the Foundation had intended.

Prior to this upgrade, XLM’s 105 billion initial supply increased by one percent every year and was then disbursed to the recipients every week. In order to receive XLM rewards, the participants had to receive 0.05 percent of the total votes. The share of rewards for the ones that got over 0.05% of the votes was according to the number of votes they received.

The key assumption by SDF was that the holder would be motivated to donate their XLM inflation rewards to important projects in the Stellar ecosystem, subsequently boosting its continued growth.

However, this incentivized mechanism failed terribly because some of the holders devised a way of receiving the rewards by forming pools. This meant that holders would receive rewards without making any contribution to the growth of the Stellar network. Moreover, these rewards were basically distributed to XLM holders – making them have no tangible economic benefit.

Receiving 98% of the inflation rewards does not paint a pretty picture for Stellar, bearing in mind that it already holds a huge percentage of all the available XLM tokens. Just like its twin Ripple, Stellar has taken a lot of heat regarding its decentralization status.

On the price front, XLM was a sluggard for the most part of 2019 as it depreciated by more than 65 percent on a year-over-year basis. Late last year, the Stellar Foundation destroyed 55 billion XLM tokens. The total supply shrank from 105 billion to 50 billion. XLM price jumped 20% following the announcement. Unfortunately, the rally fizzled out soon afterward.

Presently, the Jed McCaleb project has plunged by roughly 94.5 percent from its January 2018 all-time high.