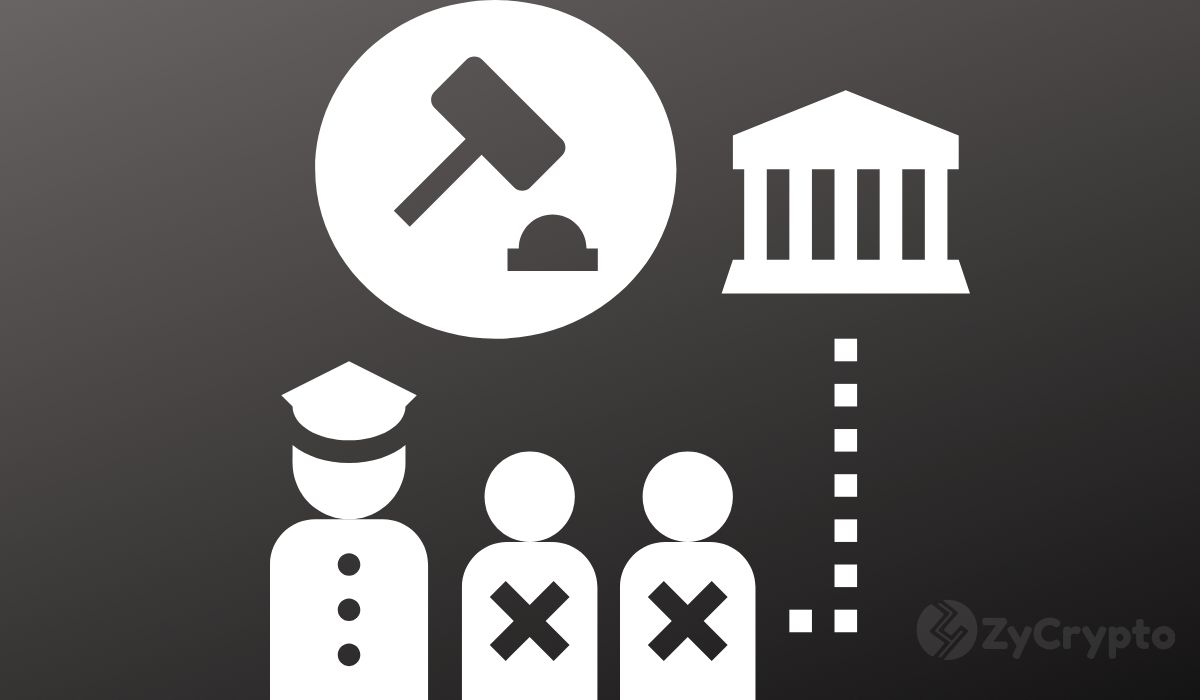 A noted master scammer and serial con artist Peter Foster has been arrested for multiple money laundering charges, including the theft of $1.73 million worth of bitcoins.

Foster stole the said amount of bitcoins from a Hong Kong businessman named Konstantinos Stylianopoulos. Foster, under the name Bill Dawson, was entrusted by Stylianopoulos for those cryptocurrencies. But instead, he channeled the cryptocurrencies to his own accounts at the Australia-based cryptocurrency exchange called the Independent Reserve, according to the Sydney Morning Herald.

News outlet The Australian said Foster tricked Stylianopoulos into transferring the Bitcoins worth between $125,000 and $890,000 into his accounts for 9 months beginning in April last year.

The Independent Reserve’s Twitter account did not have any statement about the incident. The website’s Anti Money Laundering (AML) policy said it is obliged to report any suspicious activity to the relevant authorities.

Foster was arrested on Aug. 20 after two detectives disguised as morning joggers tackled him while strolling on a beach with his dogs.

Foster’s crime however did not start and end with Bitcoin. The Sydney Morning Herald described the man as a serial scammer with a history of duping victims out of their money. “This man is a significant fraud offender and has been involved in a number of offences over the years,” said Paul Dunstan of the Sydney City Police.

Ken Gamble, a private investigator was also tailing Foster and was there during the dramatic arrest captured on video. He was contacted by a businessman who believed he was duped by an online gambling company called Sports Predictions.

The police found out that payments to Sports Predictions were being channeled to a crypto exchange in Sydney and then converted into Bitcoin. News outlet the Australian did not say whether this was the Independent Reserve exchange but the Sydney Morning Herald named the exchange in its article.

Foster will face multiple charges, including publishing false and misleading material to obtain an advantage, dishonestly taking financial advantage by deception, among others. He did not apply for bail.

Also this August, a 25-year old Kathryn Nguyen was also charged with another cryptocurrency-related crime. The Australian stole 100,000 XRP in January 2018 and was sentenced to 2 years and 3 months in jail.

At that time, XRP was worth almost $4 so Nguyen earned roughly $400,000 as proceeds. This was Australia’s first major cryptocurrency fraud case. Note that cybercrime cases are rarely reported in Australia so in addition to being a cryptocurrency case, Nguyen’s ordeal was highlighted as one of those cybercrimes that got reported and received attention.