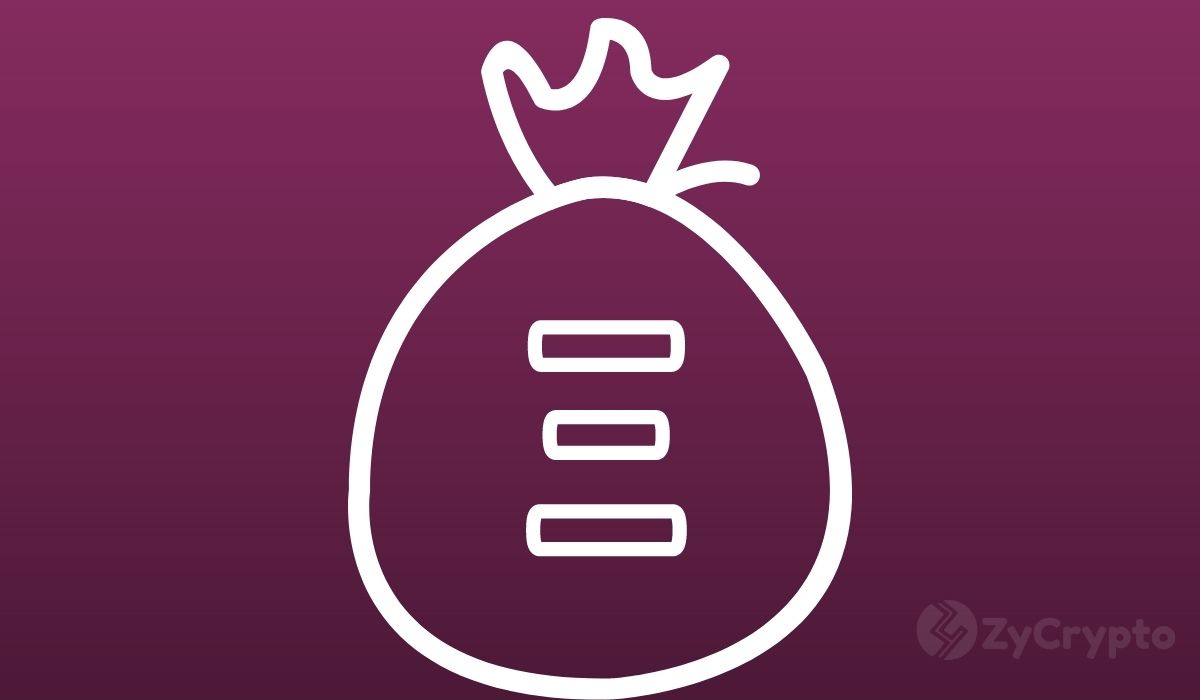 Data from the on-chain analysis platform Santiment indicates an interesting trend on ETH-based tokens. The data shows that top holders are moving their tokens from exchanges to private wallets right before their market performance starts to disassociate from other altcoins.

Santiment observed that for instance, the top 100 $REP holders started the trend in late July in anticipation of migration to AugurV2 which launched on August 3.

“A leading indicator on @santimentfeed we see with $ETH-based $crypto assets before decoupling from other #altcoins is a major top holder movement off exchanges. This occurred with $REP’s top 100 holders beginning with migration to #AugurV2 in late July.”

Traders on Ethereum-based Augur use the platform to predict real-world events on a peer to peer market. Augur’s smart contracts are designed to use real-time data which aligns naturally with real-world sentiments.

But What Does it Mean?

According to Santiment, this is an indicator of long-term bullish sentiment on Ethereum and particularly its ability to successfully migrate to Ethereum 2.0 within the stipulated time frame.

As one of the earliest DeFi platforms with a successful use case, Augur has a market cap of $237 billion, a trading volume of roughly $21.3 million in the last 24 hours, with REP’s price at $21.61 on CoinMarketCap.

Such a move from the top holders who have the most confidence and who are also the most invested in the project believe in its value and are ready to wait it out.

“Top holders are feeling comfortable with long-term viability of an asset, so they go through the effort of locking things away and not actively selling the #crypto that they have on exchanges.”

Up to 88% of investors are long-term bullish on Ethereum even with a recent 80K shrink in ETH mining pools revenue. This occurred as gas fees hit a record low, contrasting the ridiculously high gas prices observed since June.

The drop signifies that trading activity on the network dropped, which led to ETH slipping below its 20-day EMA of $394. Currently, the coin is trying to sustain the $400 level, trading at $381. If the upward movement holds, ETH’s next resistance level lies above the $415 mark.

Meanwhile, Cofounder Vitalik Buterin said that ETH 2.0’s testnet Medalla is back to over 75% activity, after running into some hurdles last week that took up to 90% of validator’s offline.

“Medalla testnet seems to be reliably at >75% participation now.”