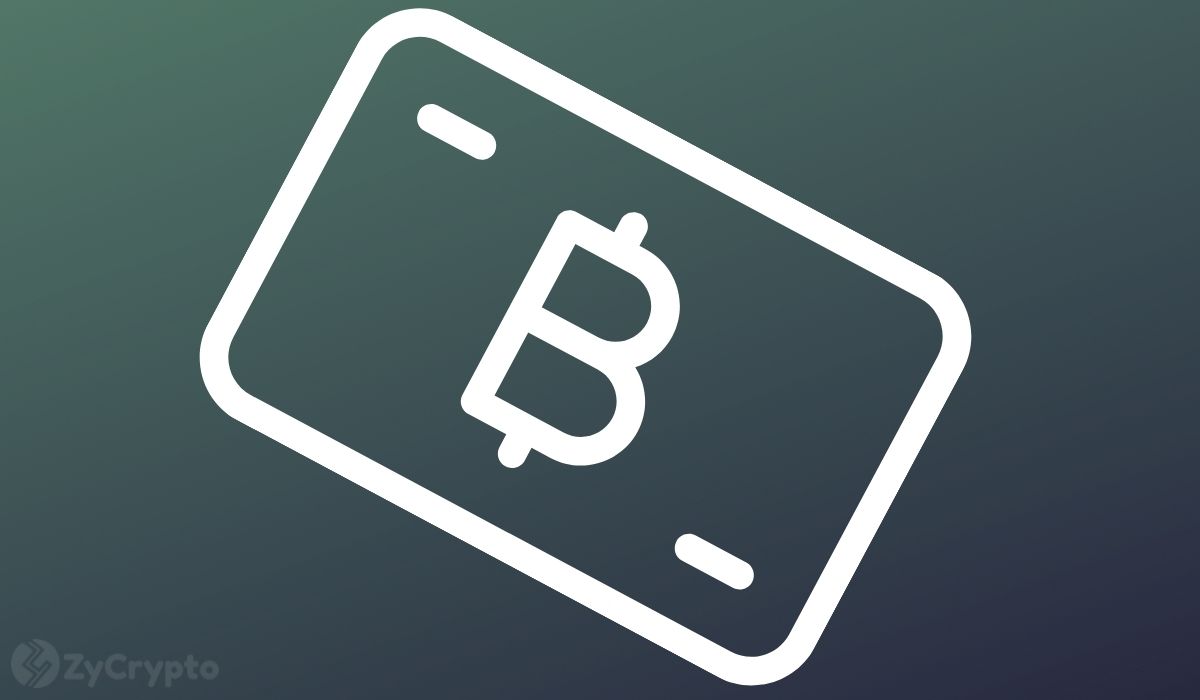 Following El Salvador’s Bitcoin adoption, many more countries have begun to consider making the asset a legal tender. The move is driving bullish sentiments amongst key players, who are confident that national adoption for Bitcoin could accelerate significantly in the coming years. Alexander Hoeptner, the CEO of BitMEX has recently disclosed similar views. Hoeptner gets even more specific, saying that at least five countries will make Bitcoin a legal tender come 2022.

He further explains the reasoning behind his prediction in a blog post, alluding to the fact that developing countries with human capital as their main export will benefit most from the adoption. He established that citizens working abroad must send money back to family members in need, hence the importance of Bitcoin becoming a legal tender in these countries.

“This money has got to find a way home somehow.” He said, further stating that “But, the current system of remittances, led by money service providers like Western Union, is ripping people off by charging them an average of 10 percent just to send money home the next business day. This is heartbreaking and wrong. People deserve better.”

Hoeptner did not stop there, he stood up for El Salvador’s Nayib Bukele whose decision to make Bitcoin a legal tender has been criticized severely, insisting that the President’s decision should not be scrutinized, but should be praised instead. Another notable point that Hoeptner made was that even if governments did not take the initiative and consider Bitcoin, citizens will find an alternative to fiat currencies in times of inflation.

Presently, countries like Brazil have begun considering making Bitcoin legal tender. Tonga, a  small island in Australia has also been weighing the possibilities.

Despite the promising developments, critics are still convinced that Bitcoin is not worth being made legal tender in any nation. Nonetheless, the future remains promising. Although BitMEX’s leader insists that Bitcoin is more than just a payment medium, he maintains that politics could affect overall future adoption.

In his words, “…. if it’s a reality that politics will play a big role in the adoption of Bitcoin as legal tender, it’s also true that any failings by these leaders in the implementation phase may hurt wider adoption of cryptocurrencies in general. That’s the dangerous dilemma that lies ahead.”