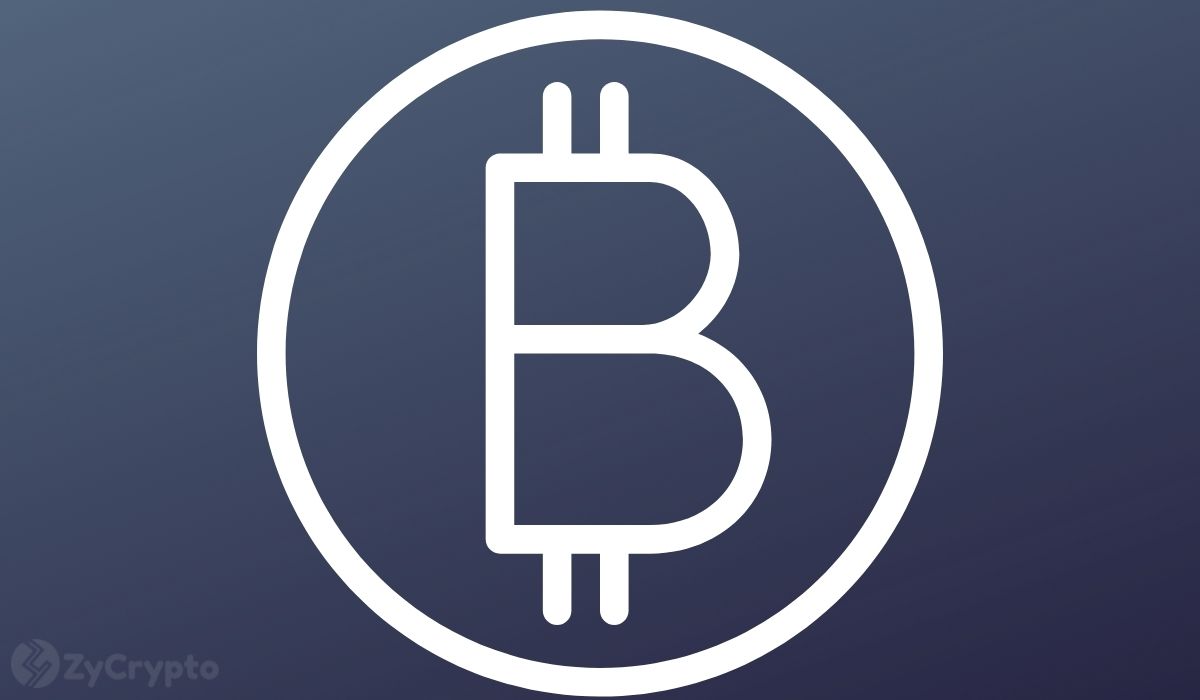 Nicolas Cary, co-founder of Blockchain.com has expressed his displeasure over the manner the El Salvadoran government is handling the adoption of Bitcoin as a legal tender. Nevertheless, he believes that the move will spur more countries to adopt the asset as their official currency.

It’s Against The Ethos of Crypto, Says Nicolas Cary

El Salvador’s decision to adopt Bitcoin as legal tender generated a frenzy around the world, with enthusiasts and critics airing their opinions about the move. For Nicolas Cary, co-founder, and vice-president of Blockchain.com, although laudable, the decision was fraught with some stumbling blocks.

“I think there’s some valid criticisms of how the program is rolled out in El Salvador in terms of being top-down. One of the main ethos of crypto is that there’s really grassroots adoption, and people are doing it voluntarily,” he said. He made his opinion known at the Token2049 conference that took place in London.

His comments stem from the seemingly authoritarian method adopted by the government. According to some reports, a majority of the population are not in support of the decision and this was inundated by the series of protests that took place in the days leading to the official adoption. Similarly, the government made it mandatory for all businesses to accept the cryptocurrency as legal tender so long as they have the technology to accept it.

Going forward, a fuel subsidy of $0.20 per gallon was introduced by President Nayib Bukele for citizens that use the state-owned Chivo wallet to transact. This has drawn criticism as it seemingly excludes non-BTC users from the subsidy. Earlier, Bukele claimed that no citizen will be compelled to use BTC as legal tender.

It Could Spur Adoption

Nicolas Cary believes that El Salvador’s adoption could be the trigger for several countries to adopt the asset as a currency. “I think that the El Salvadoran model is blazing a trail here, I expect other countries to follow suit,” he said. Cary believes that looking beyond El Salvador’s heavy-handed approach towards adoption, there might be a silver lining. Generally, the adoption of cryptocurrencies and blockchain technology is a voluntary process that needs no coercion from third parties.

Tonga is already tinkering with the idea of embracing Bitcoin as legal tender after a member of parliament raised a motion for its adoption. Tonga’s economy shares some similarities with El Salvador as they both rely on remittances. Federal Deputy Aurea Ribeiro has suggested that Bitcoin may be a regulated currency for payments following the approval of the innovative Bitcoin law.

Despite criticisms, El Salvador has successfully mined Bitcoin through the use of geothermal energy. The President has claimed that more than a third of the country has begun using the Chivo wallet.

The ethos of free will and choice forms the core of the crypto ethos. For crypto maximalists, the subtle coercion of individuals to adopt cryptos might be counter-intuitive in the long run.