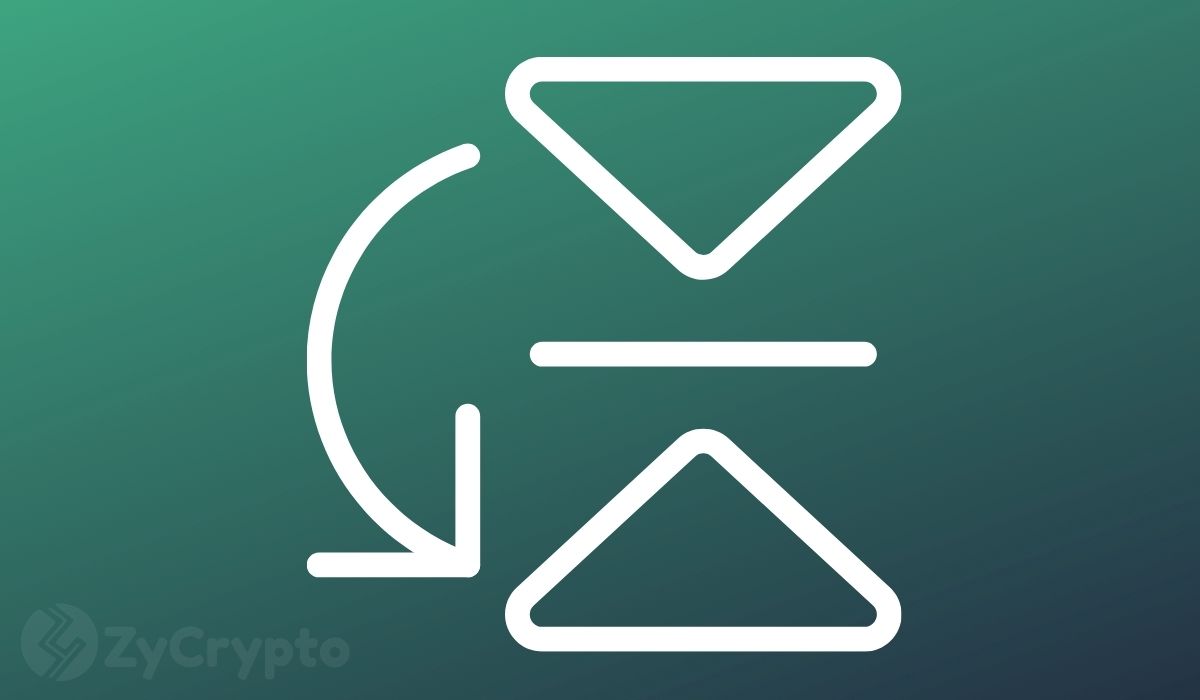 Bitcoin has held on to the first position for the longest time. Branded as the standard cryptocurrency due to its unmatched market capitalization, and price value, as well as popularity and adoption, Bitcoin is easily ahead of many other cryptocurrencies in the market.

However, when mining concerns and network performance became a pressing issue, it became valid to look elsewhere for an alternative asset, one that could easily fix the problems that Bitcoin fails to solve and in the long run dominate the market in the way that Bitcoin does and if possible, knock out Bitcoin to claim the first position.

While Bitcoin proponents do not see any other altcoin as a rival to the asset, onlookers have singled out Ethereum, as the network that could sweep Bitcoin off the charts.

Ryan Watkins, a researcher at Messari, highlighted some significant developments taking place in the Ethereum ecosystem that upon completion, could shake up the market.

“Not sure there’s ever been a stronger setup for ETH flipping BTC.

In the coming months:

Meanwhile unclear catalyst path for BTC. Only a 100% move away.”

The above rollouts are crucial for Ethereum’s growth, but as Watkins asserts, there are many objective reasons to believe that Bitcoin is in for a competition.

Developers and DeFi users could get a lot of load off their backs with the integration on EIP 1559. Although short-term, it could keep the network together until ETH 2.0 launches.

Contrary to popular beliefs, the Proof-of-Stake will not cause the network to erase the Proof-of-Work data on the network. In fact, the network noted that “Ethereum’s history on the PoW network will be preserved as the PoS consensus layer is merged in as a replacement for PoW.” The energy-efficient POS mechanism is also a potential threat to Bitcoin and other POW networks, as far as investors, who are now focused on energy-friendly projects are concerned.

Last year, at a time when Ethereum was struggling to stay afloat, DeFi took the center stage as projects caught the attention of market players. The result was a 300%+ increase in Ether’s value and a current $84.66 billion in locked value. Most DeFi projects built on Ethereum have emerged as the best performers over the last year. They include Yearn finance, Aave, and Chainlink.

On the other hand, NFTs are morphing into a middleman between artists of all kinds and their budding fanbase. Requiring little to no technical experience at all, artists can easily make an entrance into the cryptocurrency market and sweep out a fortune from listing exclusive art pieces. With Michael B Jordan, Paris Hilton, Snoop Dogg, and other A-list stars supporting the platform, Ethereum is certain to benefit from the industry for as long as it remains valuable.

These past weeks, analysts’ have associated the spike in Ethereum’s price with institutional interest. Recently, institutional investors were spotted splashing quite a fortune on Ethereum, a practice that has been going on since the year began.

With Ethereum recently reaching a new all-time high above $4,000, the silent bull activities could continue to rile up the market. Perhaps, enough to send Ethereum to the highly anticipated price mark of $10,000 much sooner than we think.

Much more than that, the battle between Ethereum and Bitcoin could intensify and investors begin to turn to Ethereum as a top alternative asset. If this becomes the case, then as Watkins predicts, Ethereum just might flip Bitcoin faster than Dogecoin knocked out XRP.